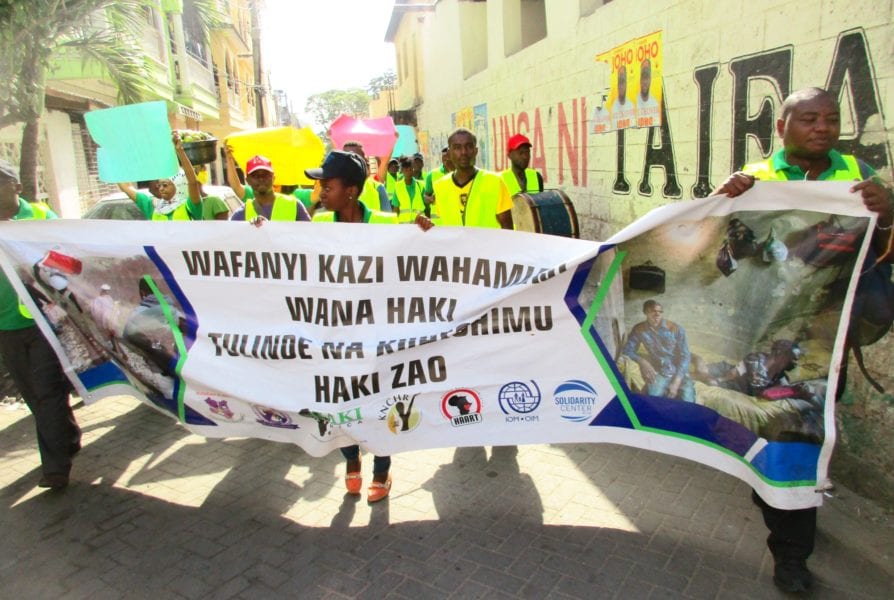 The Solidarity Center advocates an approach to combating human trafficking that puts worker rights at the forefront of solutions and calls for the labor movement to be involved.

Trafficking for forced labor results from the absence of human rights and effective governance. It often occurs in countries that restrict civic freedoms, have weak rule of law and prevent the exercise of the right to freedom of speech, assembly and association—including the right to form or join a trade union to represent their interests.

Trafficking for forced labor also thrives in un- or under-regulated supply chains and so combating trafficking must begin with empowered workers who can stand up to exploitation when it occurs.

Migrant workers are especially targets of human trafficking and forced labor. Corrupt labor brokers lie about the wages and working conditions workers should expect in a destination country and charge such huge fees for securing work that migrant workers cannot repay them even after years on the job, forcing them to remain in dangerous working conditions because their debt is too great. Employers use work visas and threats of deportation to exploit workers for forced labor.

With migrant workers, trade unions, human rights NGOs, governments and civil society coalitions around the globe, the Solidarity Center raises awareness about the causes and the extent of trafficking for forced labor and implements programs with our partners worldwide to combat this scourge. These programs address each of the four “Ps” that are part of the anti-trafficking toolkit: prevention, protection of victims, prosecution (access to justice) and partnerships. Solidarity Center programs recognize that we cannot eliminate forced labor without fundamentally changing how labor migration is managed around the world, how companies do business and how governments monitor and enforce human and labor rights.

The rankings used to bring with them a risk to a country's reputation. "Reputationally it meant a lot. It was embarrassing to be on Tier 3 or the Tier 2 Watch List. And if the tier rankings don't mean anything, then that reputational pressure is gone," said the...
Read More

"Migrant workers have been left aside by governments who have relied on them to do dangerous jobs that have become even more dangerous during this crisis," reports David Welsh, Solidarity Center's Southeast Asia country director.
Read More 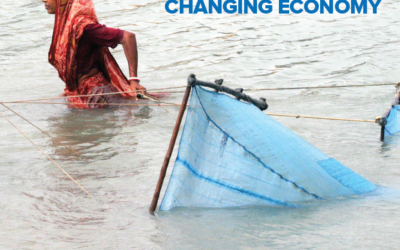 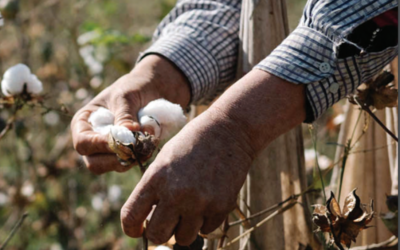 A new report on Uzbekistan’s 2019 cotton harvest by Uzbek Forum for Human Rights documents progress toward ending—but not eradication—of state-sponsored forced labor, says the Cotton Campaign. The report, “Tashkent’s Reforms Have Not Yet Reached Us,” finds that a... 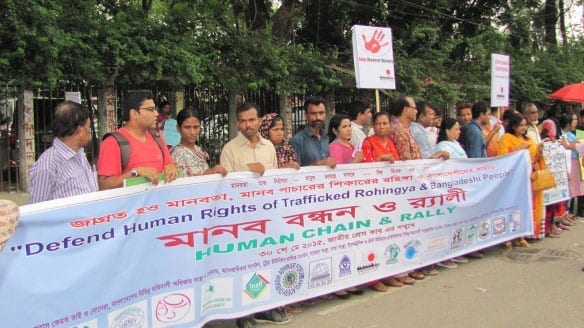 Imagine the population of New York City. Then triple that number. That’s how many people around the world are being robbed of their freedom through human trafficking—24.9 million. While “trafficking” seems to imply movement across borders, some 77 percent of those...