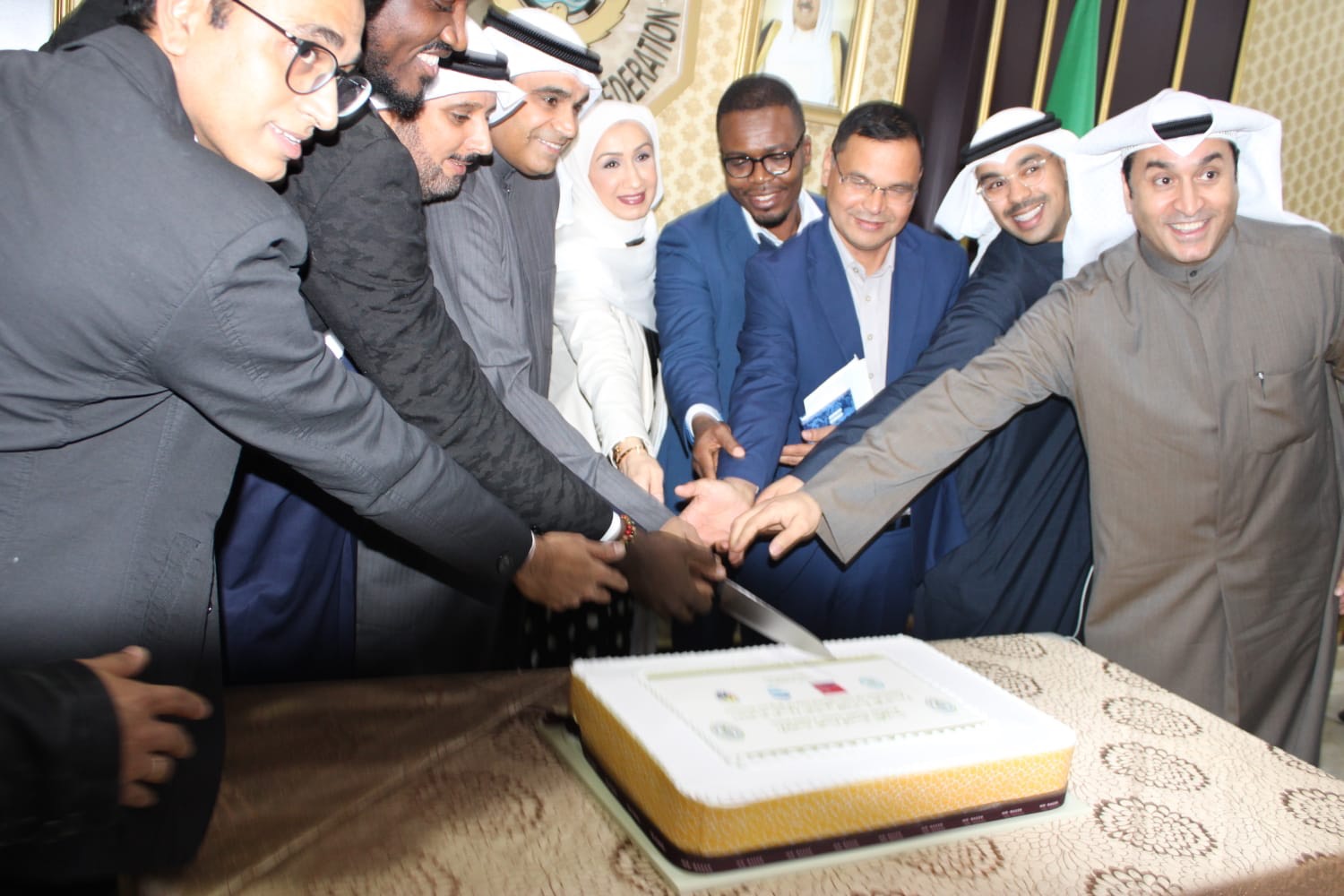 In Kuwait, the Solidarity Center works with worker leaders, particularly from migrant communities, to defend their rights and raise their voices in the workplace and in their communities. To achieve these goals, the Solidarity Center works closely with the Kuwait Trade Union Federation (KTUF), the oldest trade union federation in the Gulf region and a leader on worker rights and migrant issues.

Established in 1967, the KTUF is comprised of 68 affiliated public-sector unions and 11 oil sector unions. It maintains a vigorous presence in deliberations on proposed labor law reform, economic restructuring, trade union rights and democratic freedoms. More recently, the Solidarity Center and the KTUF have established a volunteer-run support office for migrant workers housed in the KTUF, the Migrant Office Volunteers and Educators (MOVE), that seeks to educate migrant workers on their rights and facilitate their access to justice for violations of their rights.

Across the Middle East and North Africa, unions and worker associations are mobilizing to educate workers about their rights during the COVID-19 crisis, provide them with resources to protect themselves and their families, and push for fair treatment at the workplace....
Read More

In Gulf Cooperation Council countries—Bahrain, Kuwait, Oman, Qatar, Saudi Arabia and the United Arab Emirates—amnesties for workers in irregular status are frequently declared, indicating that irregularity is a common and recurring phenomenon within the governing...
Read More

The Kuwait Trade Union Federation (KTUF) this week celebrated the relaunch of a migrant worker office within its headquarters to help address legal cases related to wage theft or other forms of exploitation brought by migrant workers, including domestic workers, in...
Read More

There is some good news for domestic workers in Kuwait: The National Assembly adopted a new law in June that will grant them unprecedented legal rights. The law applies to family maids, baby sitters, cooks and drivers. More than 660,000 domestic workers are currently...

On a trip to Kuwait two years ago, Nisha Varia from Human Rights Watch visited a hospital where two rooms were filled with injured domestic workers who had tried to escape from their employers’ homes. Trapped in abusive situations, the women jumped from windows or...