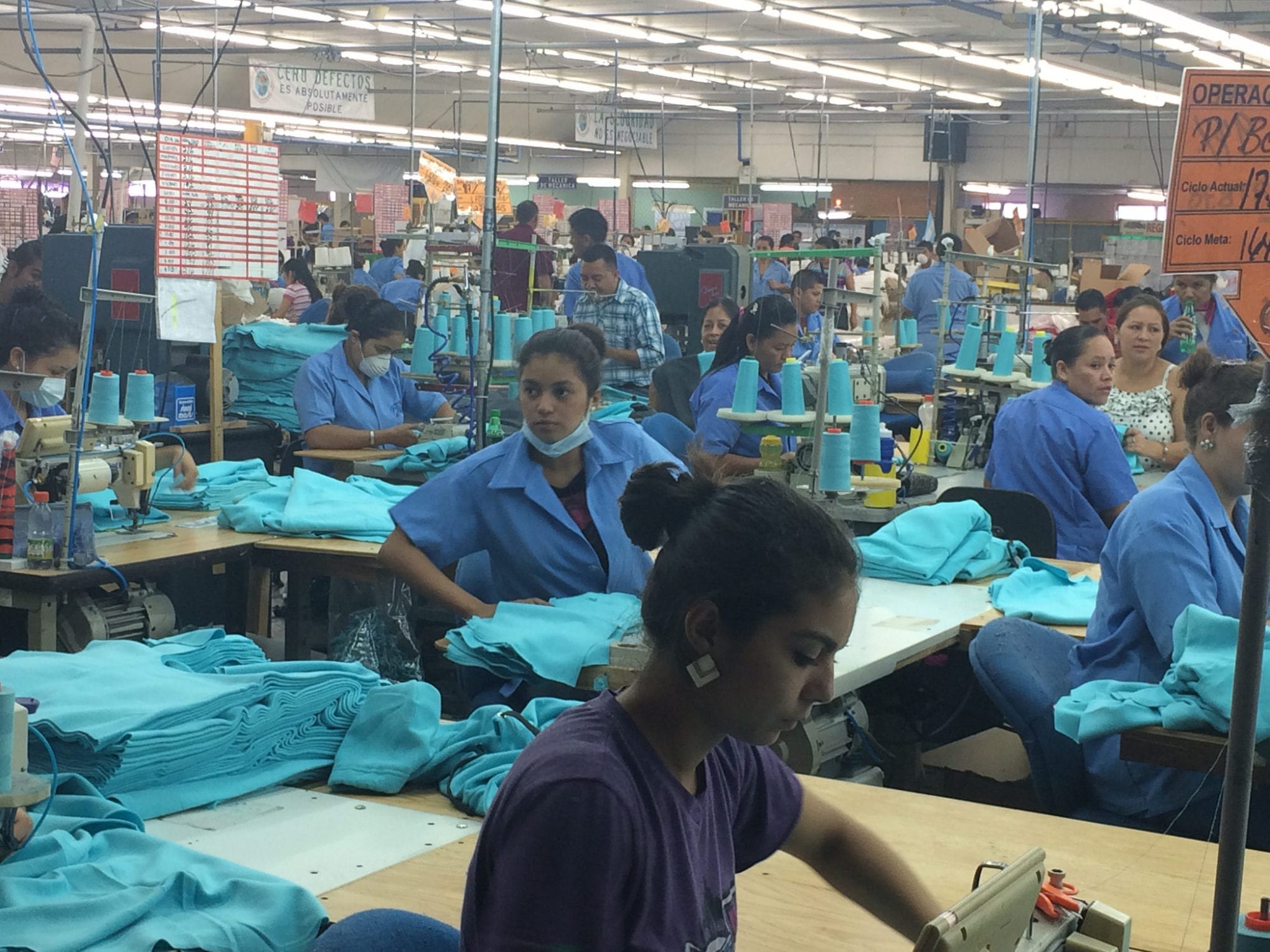 Unions promote a higher level of economic equality in societies and are a fundamental element of a free and democratic society. Freedom of association—workers’ right to form and join unions and pursue a voice on the job and in their communities—is the foundation for worker rights.

The Solidarity Center trains union organizers and provides support for unions around the world. We support organizing campaigns, educate workers about their legal right to form a union and promote strong labor laws.

Read the “Rights to Freedom of Peaceful Assembly and of Association” report presented in 2016 to the United Nations.

The Tunisian General Labor Union (UGTT) is calling on employers and the government to join with it in addressing the severe challenges textile workers are facing during the COVID-19 crisis and negotiate an action plan to guide the struggling garment sector. Some...
Read More 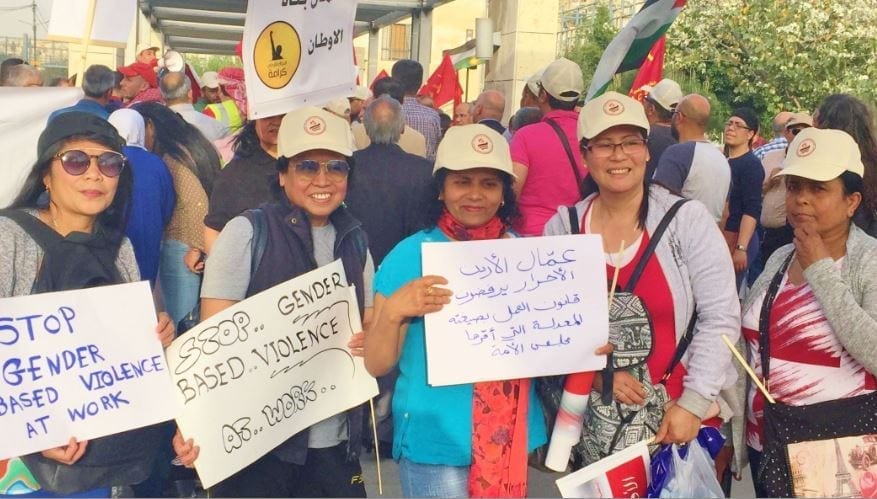 MAY DAY 2019: STANDING UP FOR WORKER RIGHTS ACROSS THE GLOBE

From Haiti to Ukraine, and in Kenya, Nepal and Palestine, hundreds of thousands of workers and their families celebrated International Workers Day last week, honoring the dignity of work and the accomplishments of the labor movement in defending human rights, job... 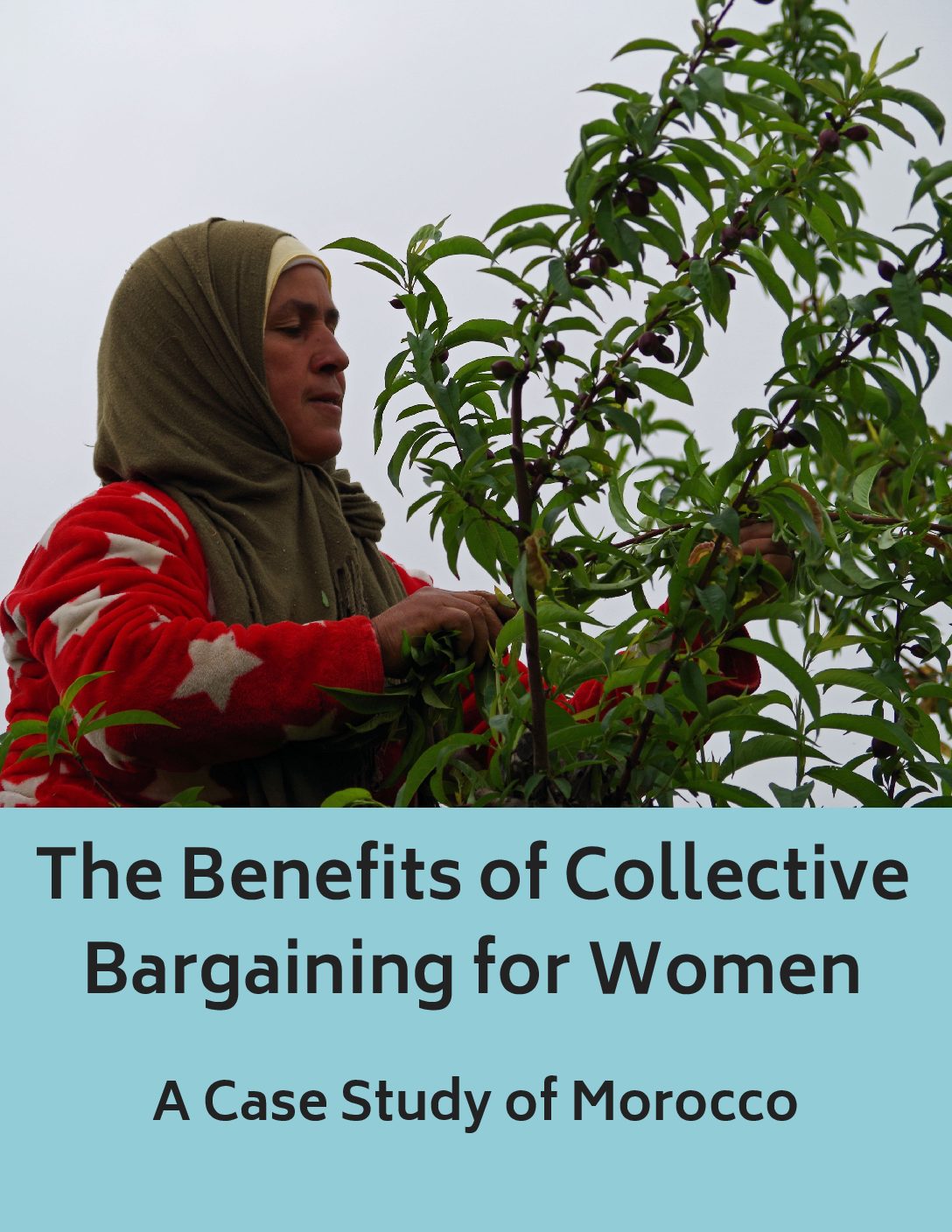 This study by the International Center for Research on Women (ICRW) and Solidarity Center finds women workers in Morocco’s fertile Meknes region are making big gains in gender equality on the job through their union, the Confédération Démocratique du Travail (CDT).... 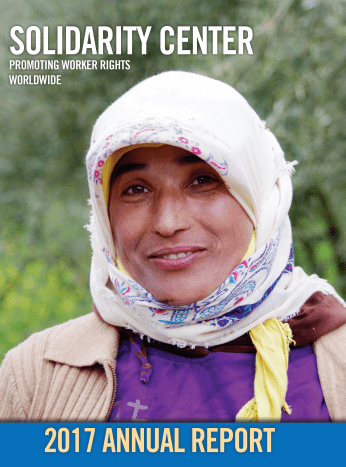