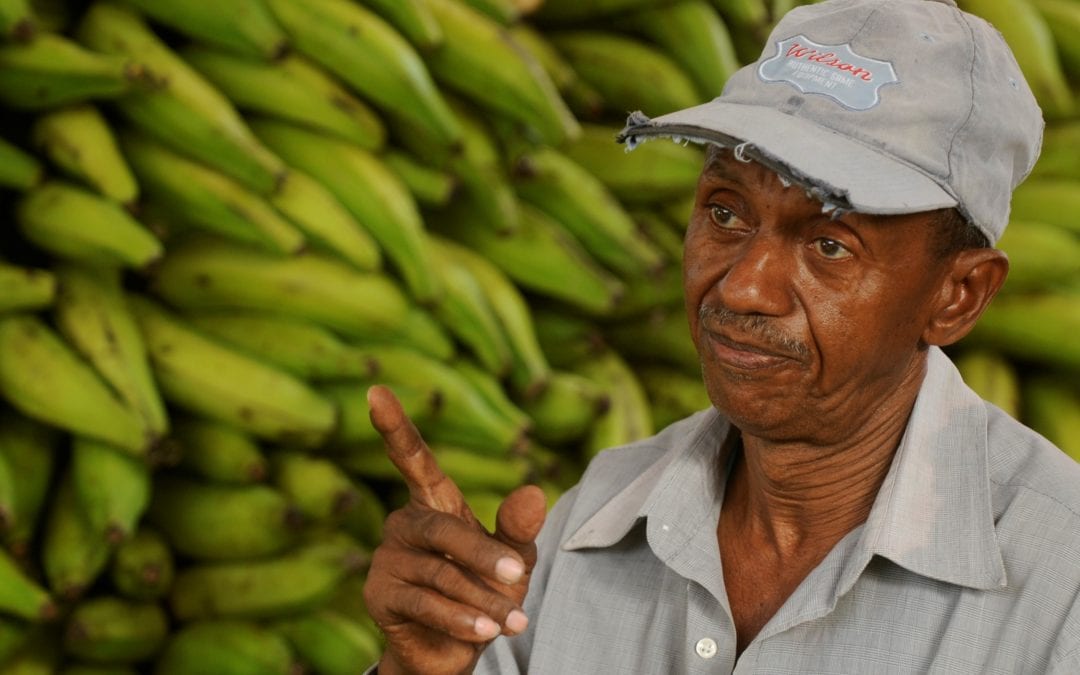 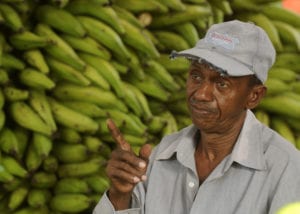 The decline in formal jobs is a global trend. Working women and men in the informal economy—among them, day laborers, domestic workers, kindergarten teachers, sugarcane cutters and call center workers—now comprise the majority of the workforce in many countries.

Although informal economy workers can create up to half of a country’s gross national product, most fall outside the legal framework for formal workers, and have little power to advocate for living wages and safe and secure work. Many informal workers are in scattered, individualized workplaces (street vendors) or are mobile (taxi drivers). Their workplaces may be far flung (waste pickers on landfill sites). Many have multiple jobs and multiple workplaces.

The Solidarity Center is part of a broad-based movement to help workers come together to gain the knowledge and confidence to assert their rights and raise living standards. In 35 countries, we provide trainings and programs to help precarious workers better understand their rights, organize unions to mitigate job vulnerabilities, and learn to bargain for improved conditions and wages. We connect workers with unions, legal services and pro-worker organizations to challenge exploitation.

Get highlights from the 2011 Solidarity Center conference, Organizing Workers in the Informal Economy.

And we arrange exchanges among workers so they can share ideas and gain from experience. For instance, the Solidarity Center brought together organizers from Brazil’s Central Única dos Trabalhadores (CUT) with the Mozambican national association of informal market vendors—Associação dos Operadores e Trabalhadores do Sector Informal (ASSOTSI)—to train organizers. Within months of the training, ASSOTSI organizers launched a membership campaign, fanned out to all 10 of the country’s provinces and the capital city, and signed up more than 9,700 new union members, ensuring their right to decent work.