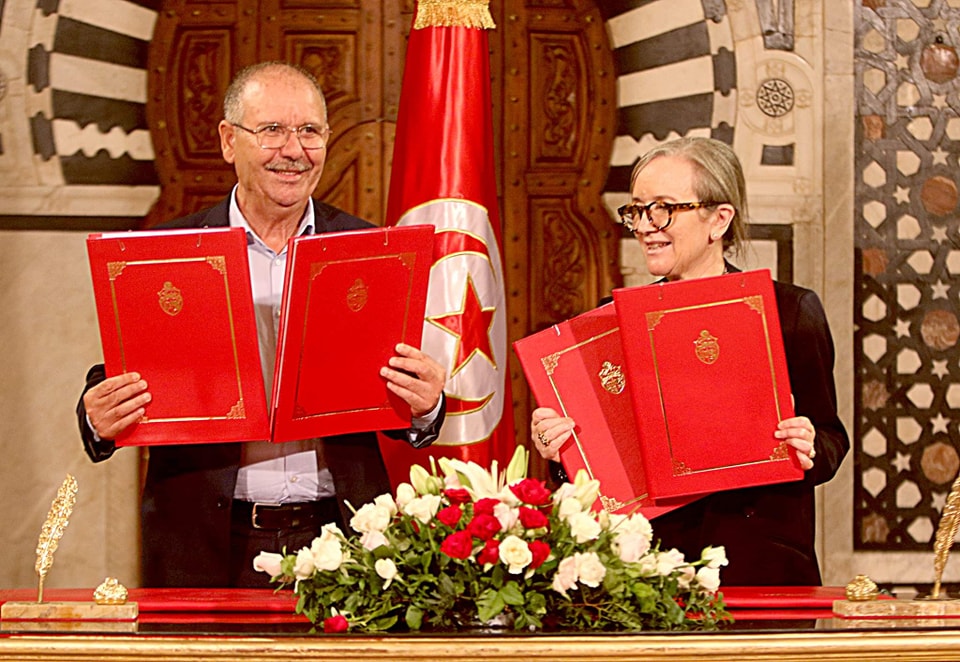 Public employees across Tunisia won a 5 percent wage increase over three years plus financial benefits through revisions of the tax code, following a general strike and weeks of difficult negotiations, according to the Tunisian General Labor Union (UGTT). The agreement also increases the guaranteed minimum wage by 7 percent.

“Our objective through this agreement is to establish social peace and to ease the tense social climate, in view of the very difficult social situation and the deterioration of purchasing power,” UGTT General Secretary Noureddine Taboubi told Agence France Press.

The agreement restores key union rights by guaranteeing the right to free collective bargaining negotiations. UGTT had called on the government to adhere to a December 2021 agreement in which it will negotiate with unions on policies affecting workers.

The September 14 pact follows a one-day general strike in June by hundreds of thousands of public employees—including transportation workers, utility workers and health care workers from 159 state institutions and public companies across Tunisia.

Workers protested deteriorating economic conditions and government efforts to freeze public employee wages, part of the government’s attempts to secure financial assistance from the International Monetary Fund (IMF). The IMF recently indicated the loan is expected to be between $2 billion and $4 billion over three years.

A series of Tunisian governments have been unable to improve the economy or address the jobs crisis. More than 16 percent of people are unable to find work while more than 38 percent of young workers were unemployed in 2021.

People across Tunisia are taking to the streets in recurring popular protests as they struggle with high inflation, food shortages and government increases in the price of basic goods like fuel, and cooking gas cylinders, which it increased by 14 percent.

Solidarity Center works closely with the UGTT which, with its nearly 1 million members, continues to fight for their democratic freedoms in difficult conditions as workers join together and negotiate collectively over their pay, working conditions and workplace decisions.