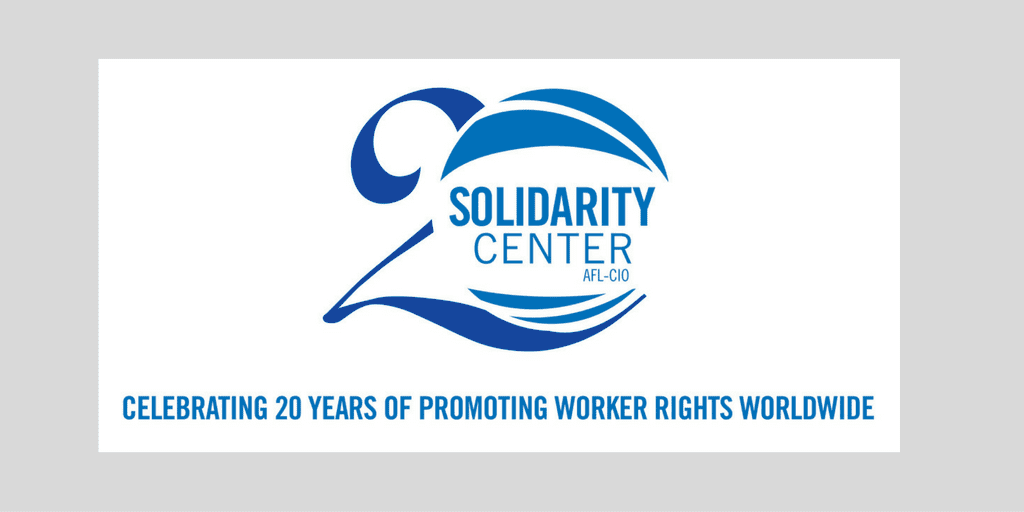 Washington, DC — The National Endowment for Democracy (NED) and its four core grantees, the National Democratic Institute (NDI), the International Republican Institute (IRI), the Solidarity Center, and the Center for International Private Enterprise (CIPE) are deeply gratified that the U.S. Congress has shown strong bipartisan support for our work with a substantial increase in NED’s annual appropriation.

On Tuesday, December 17, the House of Representatives approved a spending package that increases annual funding for the National Endowment for Democracy from $180 million to $300 million.  The Senate approved the measure on December 19 and it was signed into law by President Trump on Friday, December 20.

“We thank the Congress and welcome this robust endorsement of the NED’s mission of advancing democracy around the world,” said NED President Carl Gershman. “This work is more critical than ever before as we confront dangerous challenges to democracy, including the rise of authoritarian states like China and Russia that are undermining democratic norms and values around the world; as well as opportunities for progress in transitional countries like Ethiopia  and Sudan.”

The NED is a bipartisan, non-governmental grant-making organization with the single mission of advancing democracy around the world. Governed by an independent board of directors, NED provides support to over 1,500 non-governmental organizations annually in more than 90 countries. These groups are working to protect and advance democratic values, institutions, and processes, including credible and fair elections, independent trade unions, a robust private sector, independent media, and groups that defend human rights and the rule of law.  NED’s four core institutes share the expertise of America’s civil society with grassroots partners around the world who are working to build stable democratic societies.

“Congressional support for democracy assistance is a reflection of U.S. values and national interest – a fourth “d” alongside diplomacy, defense, and development,” said NDI President Derek Mitchell. “We are committed to ensuring sound stewardship of taxpayer dollars in support of democracy abroad, and to promote both a more peaceful, stable, and just world, and more prosperous and secure America.”

IRI President Daniel Twining noted that the American people have also shown support for the advance of democratic values abroad. “Polling shows the American public believes supporting political freedom in the world is the right thing to do.  Investing in strengthening democratic leaders and institutions overseas enables our partners to push back against malign influence by authoritarian powers like China and Russia, reduces the conflict and lawlessness that drive mass migration, and creates a more safe, stable and prosperous world for Americans.”

The importance of supporting the values of freedom and democracy extends beyond elections, as the leaders of NED’s business and labor institutes remarked: “The global competitiveness of values and norms extends to the economic sector, with the surging influence of authoritarian capital in markets across the globe, which threatens the competitiveness of American firms,” said CIPE Executive Director Andrew Wilson.

Solidarity Center Executive Director Shawna Bader-Blau emphasized that, “democracy and the ability to exercise one’s basic human rights—including to demand a safer workplace or a more responsive government—are inextricably linked. As more people live in countries where inequality is on the rise and basic rights are eroding, the work to strengthen democracy everywhere is even more urgent.”

Gershman highlighted that NED grants provide critical financial and moral support: “When NED and its institutes provide sustained support for the innovative and often courageous efforts of activists on the frontlines of democratic change, it sends the important message of American solidarity with the struggles around the world for democracy and human rights.  With increased resources, NED and its institutes will be able to further bolster the work of activists who are our natural allies, while also countering authoritarian countries that threaten our security and democratic way of life.”