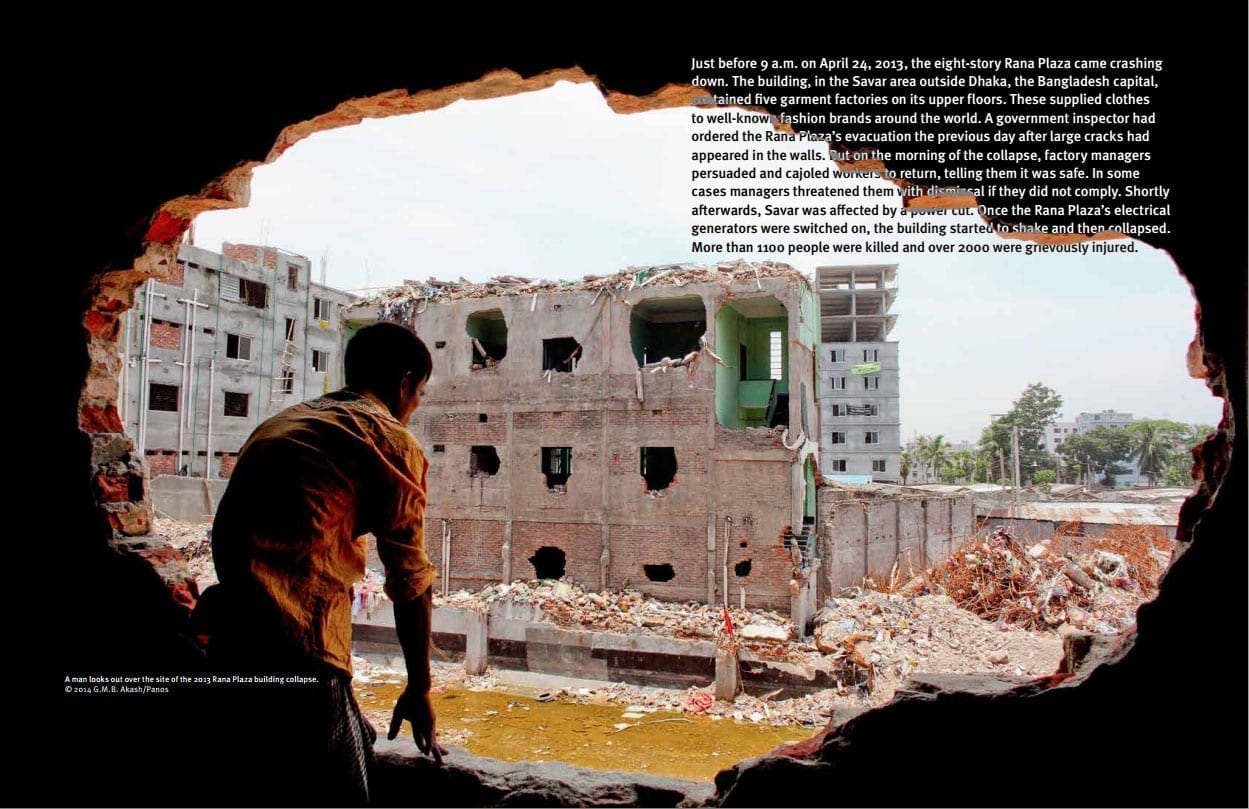 As we approach April 24, the fourth anniversary of the Rana Plaza building collapse in Bangladesh that killed more than 1,130 garment workers and severely injured thousands more, the Solidarity Center is posting first-person stories of three garment worker union organizers who were deeply involved in the aftermath of Rana Plaza and who were arrested in December on baseless and dangerous charges, following wage strikes in the Ashulia garment district in December.

Mohammad Golam Arif, a long-time organizer with the Bangladesh Independent Garment Workers Union Federation (BIGUF) that has helped thousands of workers in 36 factories form unions, was one of the more than 35 people arrested in the December crackdown. Police took him from his home on December 22 and later charged him with involvement in a January 2015 political opposition violence case involving a bus burning in which he had no involvement. The case carries punishment of death or up to life imprisonment.

After being denied bail repeatedly, the high court eventually granted Arif bail. He was released on February 27 after spending 68 days in jail. The case is still pending. 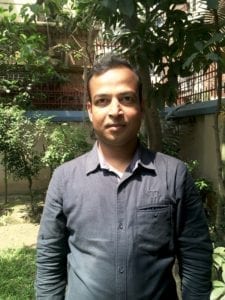 Arif was among more than two dozen garment worker union organizers arrested for his union work.

“I got my first job as a garment worker in Mirpur (an area in Dhaka) in 1993 when I was 12 years old, making 300 taka ($3.60) a month as a thread cutter. My father told me he was going to bring me from the village to Dhaka so I could become a motor mechanic, but I missed the opportunity and started at a factory instead.

“The next year I changed factories, where there was one worker involved with a trade union and an active leader of BIGUF. He brought me to the inauguration program of BIGU (predecessor to BIGUF) in December of 1994. Management later terminated 22 workers in that factory for union organizing, and I moved on to another factory. But eventually I went back to this factory and helped organize a union there with the help of BIGU.

“In 1997, BIGUF got registered as a federation and my factory was one of the first six BIGUF-affiliated unions. I was general secretary of the union. Twice I was beaten by management (because of union activity).

“I started working in a garment factory again where I tried to organize another union. All workers united with BIGUF but management closed down the factory.

“After that, I started helping out with Solidarity Center’s fire safety program for garment workers at that time. I was a fire safety educator.

‘Instructions from a Higher Authority to Arrest Us’
“A lot has changed since Rana Plaza. And that’s one reason I began working full-time as an organizer for BIGUF. BIGUF is not politically affiliated. We actively work with the workers.

“This kind of incident has happened in the past (arrests of activists) but this time it is also different. They are trying to destroy us by linking us to the (political) opposition parties.

“If they thought we had something to do with this, why didn’t they involve us in a garment case? They only told us after they arrested us that they had instructions from a higher authority that they had to arrest us.

“Initially, when we were arrested the workers couldn’t understand what had happened but they came to support us. Union leaders came to visit us in jail. When we are in danger, union leaders extend their support.”