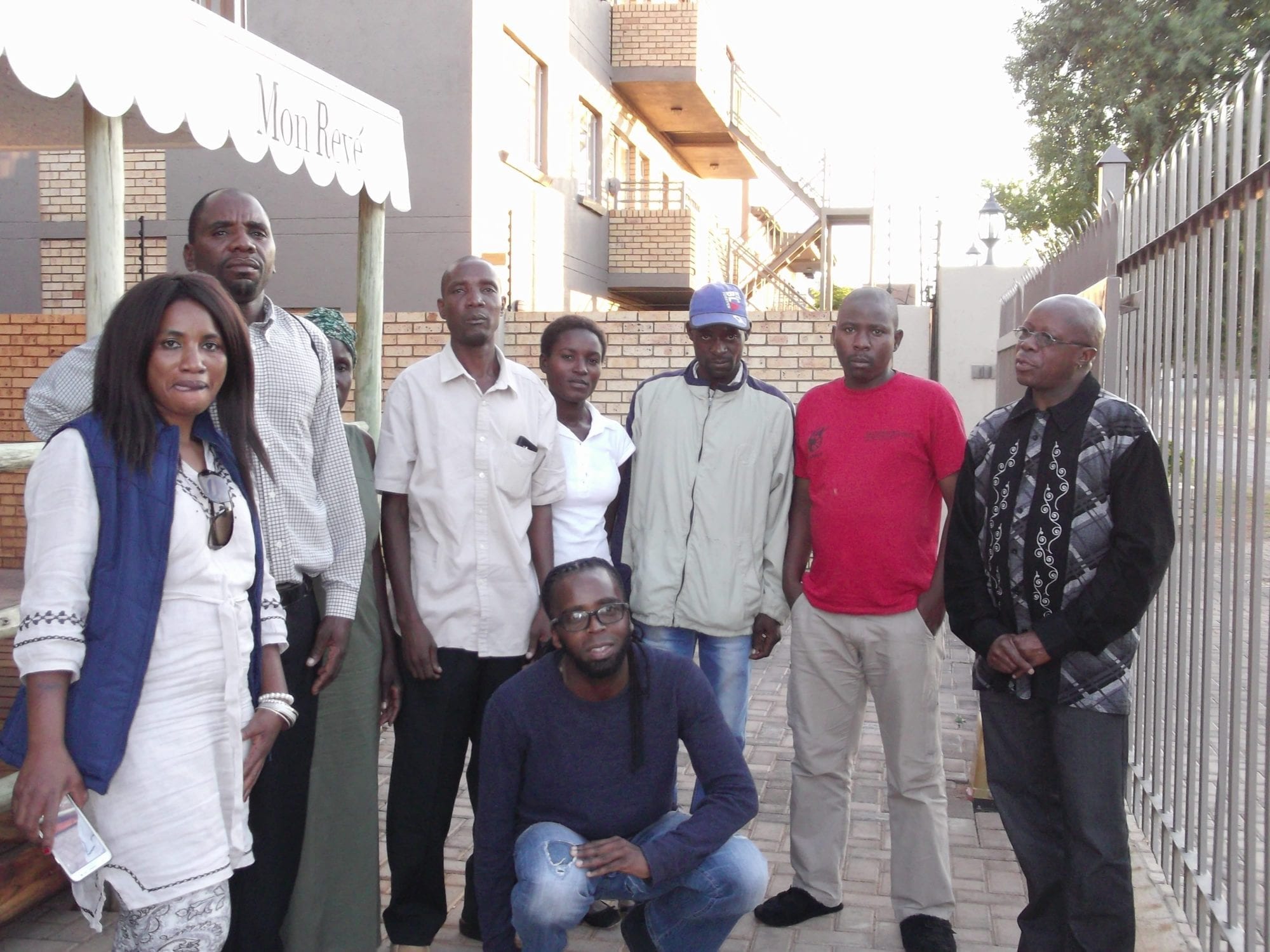 Some of the 245 Zimbabwe migrant farm workers brutalized and evicted last September from a large farm in South Africa, where many had toiled for years, have now been vindicated in court.

In a recent court hearing in South Africa, a judge rejected the farm owner’s argument that the workers were on extended strike and should not be compensated or reinstated. The judge offered the workers back pay or reinstatement, and the seven workers present opted for reinstatement to the farm at the legally determined wage.

The judge indicated he could reinstate only workers who were present, and with the assistance of South African Food and Allied Workers Union (FAWU), the seven workers have begun searching for the other workers.

Last August, the Zimbabwean migrant farm workers, who labored on four vegetable farms operated by Johannesburg Farm, asked for a 59-cent-per-day pay increase. The workers, who were paid $120 month, roughly half the legal minimum wage, regularly put in 12-hour days, seven days a week, and were forced to toil 17-hour days during the harvest.

In September and according to witnesses, a group of men led by the farm owner fired rubber bullets at the workers’ homes, setting some on fire to drive workers out of their houses, where they were assaulted and clubbed. One of the workers, Edias, told Solidarity Center staff that he and four other workers were then kidnapped, tortured and interrogated for hours before police arrived. (For farm workers’ safety, we are using first names only.)

Unable to look for other jobs because the farm owner had confiscated their work papers, Edias and the others traveled to a refugee camp in Lephalale, South Africa, where they arrived in December near starvation.

Two other cases are pending. One involves a criminal hearing, set for late August, on the kidnapping and torture of the farm workers. South Africa’s Labor Department is leading the second case, which focuses on the issue of wage law violations. The Labor Department has the authority to demand back wages to January 1, 2015—which total more than $100,000—and assess penalties for violating the law.

Along with FAWU and the Migrant Workers’ Union of South Africa (MIWUSA), the Solidarity Center has provided key support to the Zimbabwe migrant workers, enabling them to be represented in court, offering material aid, generating public attention for their plight and raising awareness of the often brutal working conditions of migrant workers across South Africa.

The workers who are returning to the farm say they will post the ruling on minimum wages for farm workers and tell Solidarity Center staff that they feel vindicated—like human beings with standing and rights, according to one worker.