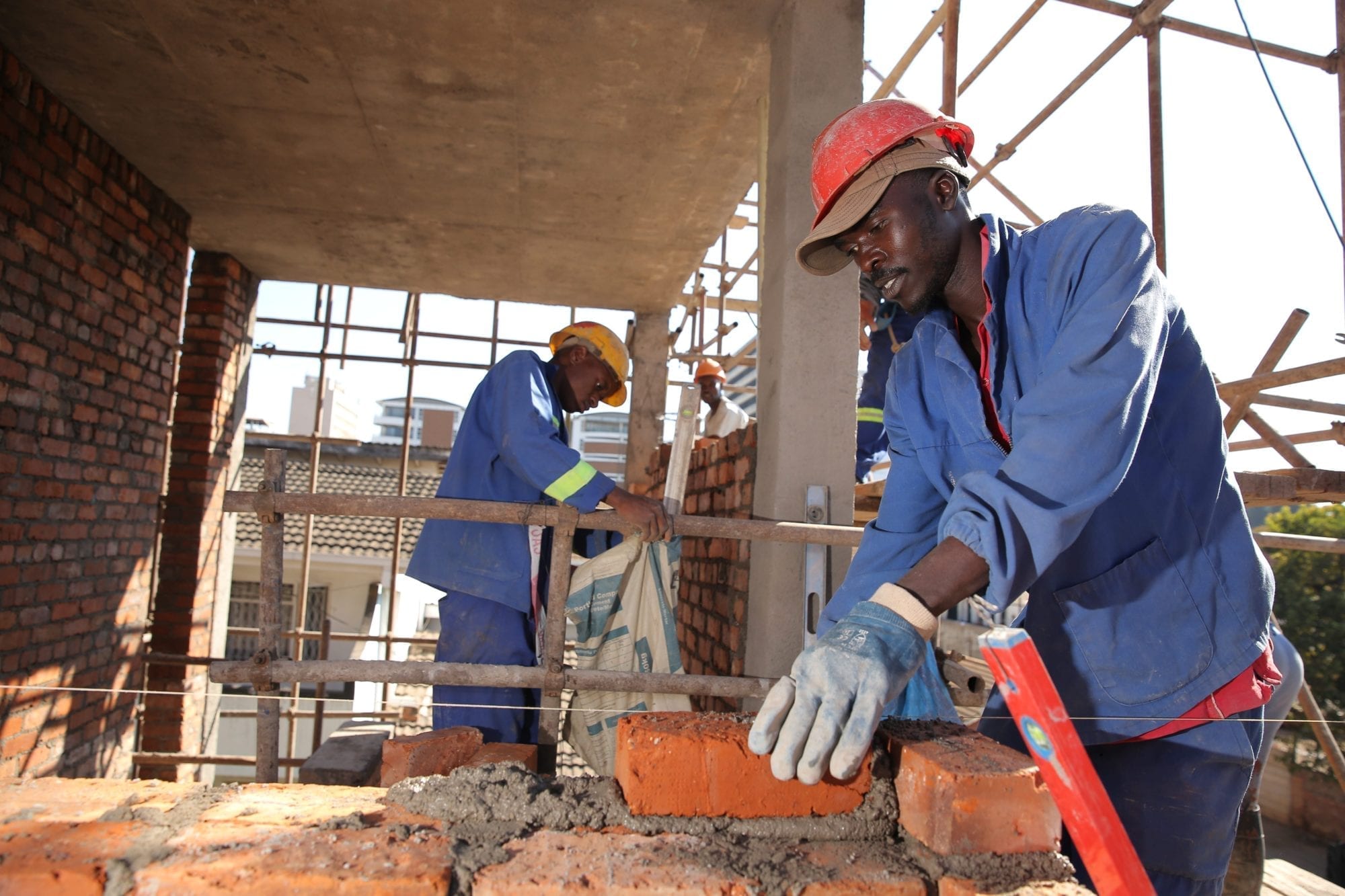 Gideon Mukoto works at the Hualong Construction Company Project which is building the G-Tel Telecommunications Office Block in the heart of Harare on July 16, 2015. 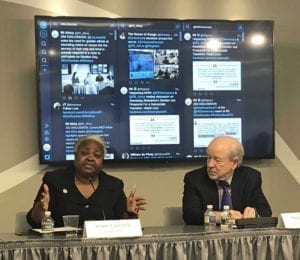