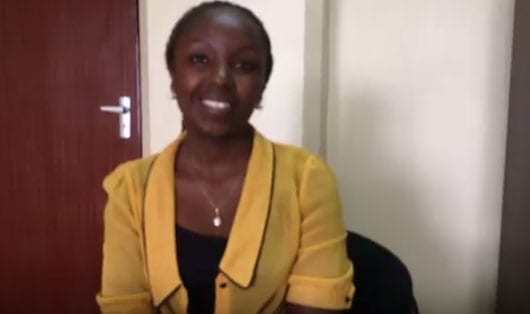 As part of our year in review series, we are highlighting the 12 most popular Solidarity Center web stories of 2017. This story received the most reach on our Facebook page in August. Read the full story here.

As a young woman working in her company’s IT department, Jane Muthoni Njoki was frustrated by what she says were employer attempts to push her around because of her youth and sex. But rather than quit her job, which she contemplated, she ran for a leadership position in her union, determined to work with others to make change on the job—and in society.