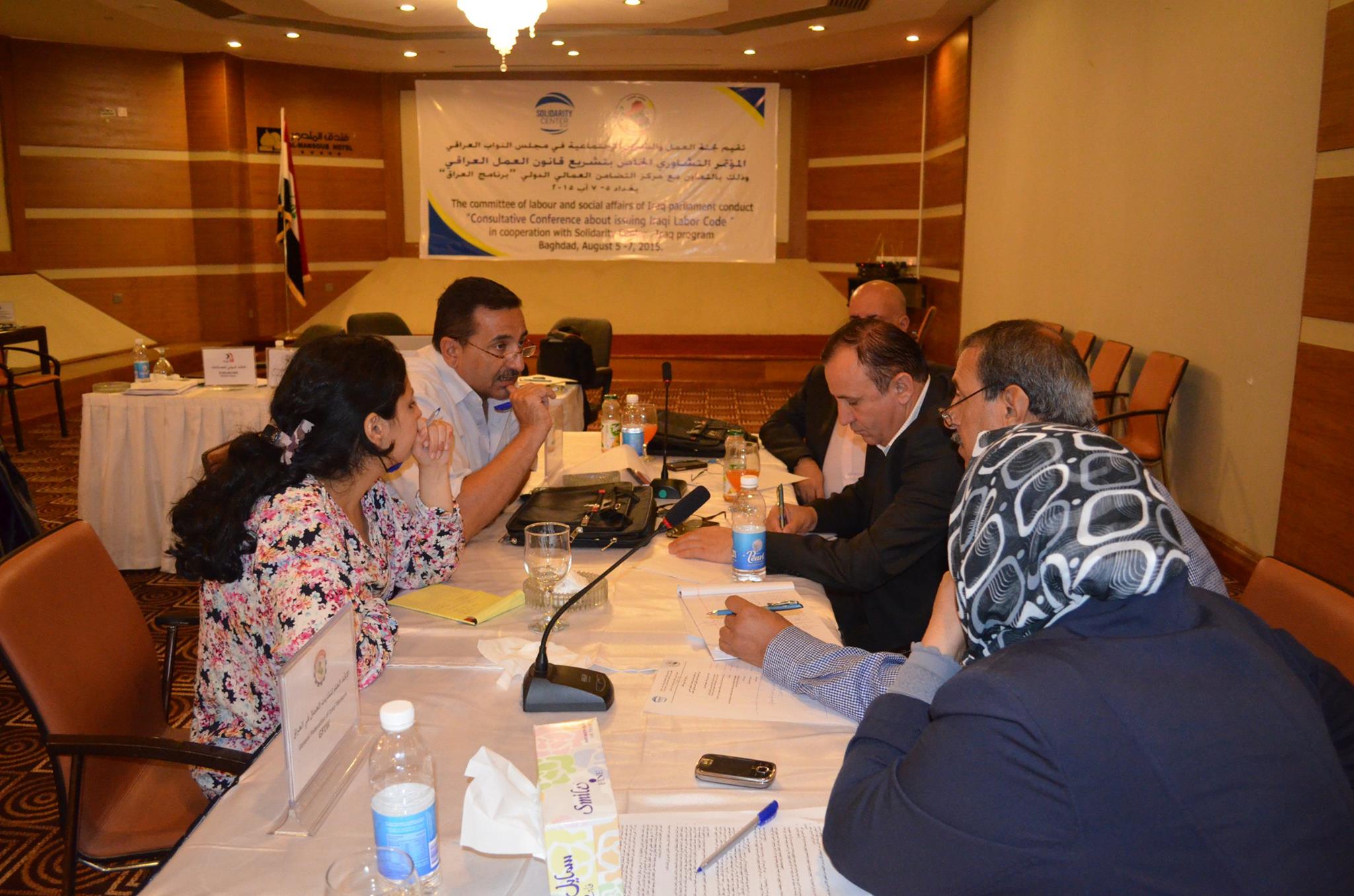 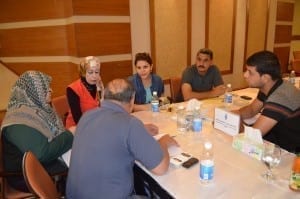 “For the first time in Iraq, the unions [were] sitting to discuss and amend the labor law,” said Adnan AL Safar, executive board member of the General Federation of Iraqi Trade Unions (GFITU).

The new labor law, which includes most amendments proposed by Iraqi unions, allows for collective bargaining, including for workers without a union; further limits child labor; provides improved protections against discrimination at work and, for the first time, against sexual harassment at work. The law also enshrines the right to strike, banned since 1987. Government will no longer restrict workers to affiliation with only one union or federation, and coverage is expanded to include all workers not covered by Iraq’s civil service law.

Iraqi unions credit the consultative conference held in Baghdad August 5–7, supported by the Solidarity Center, for ending debate on the draft and prompting its passage into law.

“[It] urged the labor committee to speed up work on the law to present it to the parliament for voting,” said Saied Naima, president of the General Federation of Workers and Unions in Iraq (GFWUI).

Agreed Karrar al-Musawi, secretary of the Labor and Social Affairs Committee: “The conference led to the uniting of visions and [finalization of] the labor law draft compatible with the views of all parties as well as International Labor Organization standards.”

More than 40 women and men from Iraq’s six main labor federations; representatives of six Iraqi non-governmental organizations; and officials from parliament’s speaker’s office; the parliamentary Committee on Family, Women and Children, Legal Committee, and Labor and Social Affairs Committee; Ministry of Labor and Social Affairs; and the Iraqi High Commissioner for Human Rights finalized amendments to the draft labor law at the consultative conference.

Read a letter to parliament by Iraqi labor federations regarding passage of the new law here, in English and Arabic.