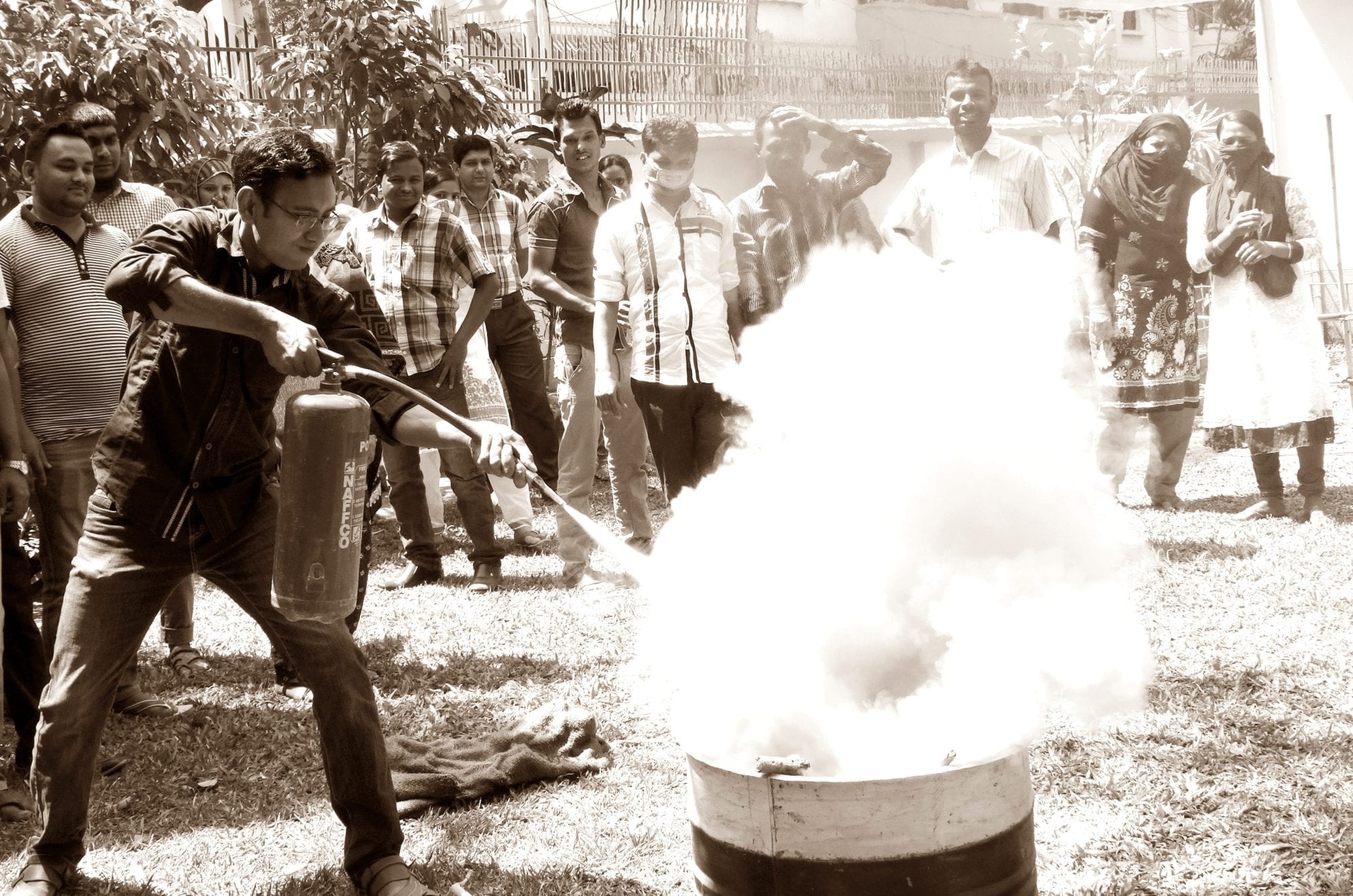 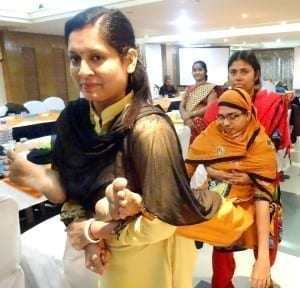 Safe and healthy jobs are among workers’ most fundamental rights, and each year on April 28, World Day for Safety and Health at Work, the global labor community shines a spotlight on these rights. Workers and their unions commemorate those who lost their lives on the job and hold events and informational activities to raise awareness of the need for workers, employers and governments to actively participate in securing a safe and healthy working environment.

Through unions, workers achieve the strong, collective voice needed to improve safety and health at the workplace. In Bangladesh, where the deadly Tazreen Fashions Ltd. factory fire killed 112 garment workers in 2012, and where at least 41 garment workers have perished in fire incidents since then, more and more workers are seeking unions to ensure their factories are safe.

In recent months, dozens of garment workers have taken part in the Solidarity Center’s fire safety training program, a 10-session course that aims to equip union leaders with essential knowledge and skills on workplace safety. The workers then educate their co-workers and strengthen their unions’ ability to raise and rectify unsafe factory working conditions.

“People who worked at Tazreen and Rana Plaza had no training and had no union,” says Saiful, referring to the Rana Plaza building collapse that killed more than 1,130 garment workers in 2013. “This training is about making sure those things never happen again.” Saiful, a union leader from Radisson Apparels, took part in the most recent fire safety training 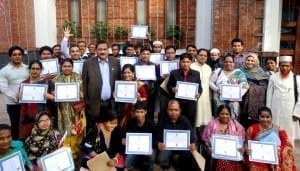 Urmi, a union organizer, agrees. “Thousands of people died (as a result of Rana Plaza and Tazreen). We need to know what to do and have, and give workers the confidence to be leaders in their factories.”

In the program’s next stage, the Solidarity Center and the union leaders who have participated in the training will begin training workers at their factories.

Morshed Hossain a union leader from Step III Apparels Ltd., says he organized a union at his  factory so workers could push for clean toilets, respect from supervisors and their due wages. Morshed said that midway through the fire safety training in March, he went back to “talk to the other workers in my factory about what to do in case there is a fire.”

Abdul Hakim, a union organizer who also took part in a fire safety training, said “before this training, we were not aware about workplace safety. But now we know what to do and how we can talk to workers.”

“Workers around the world have found that, by forming unions and speaking with a collective voice, they are better able to ensure safer working conditions. These new union leaders will be able to take what they’ve learned back to their co-workers to make their factories better, healthier and safer places to work.”