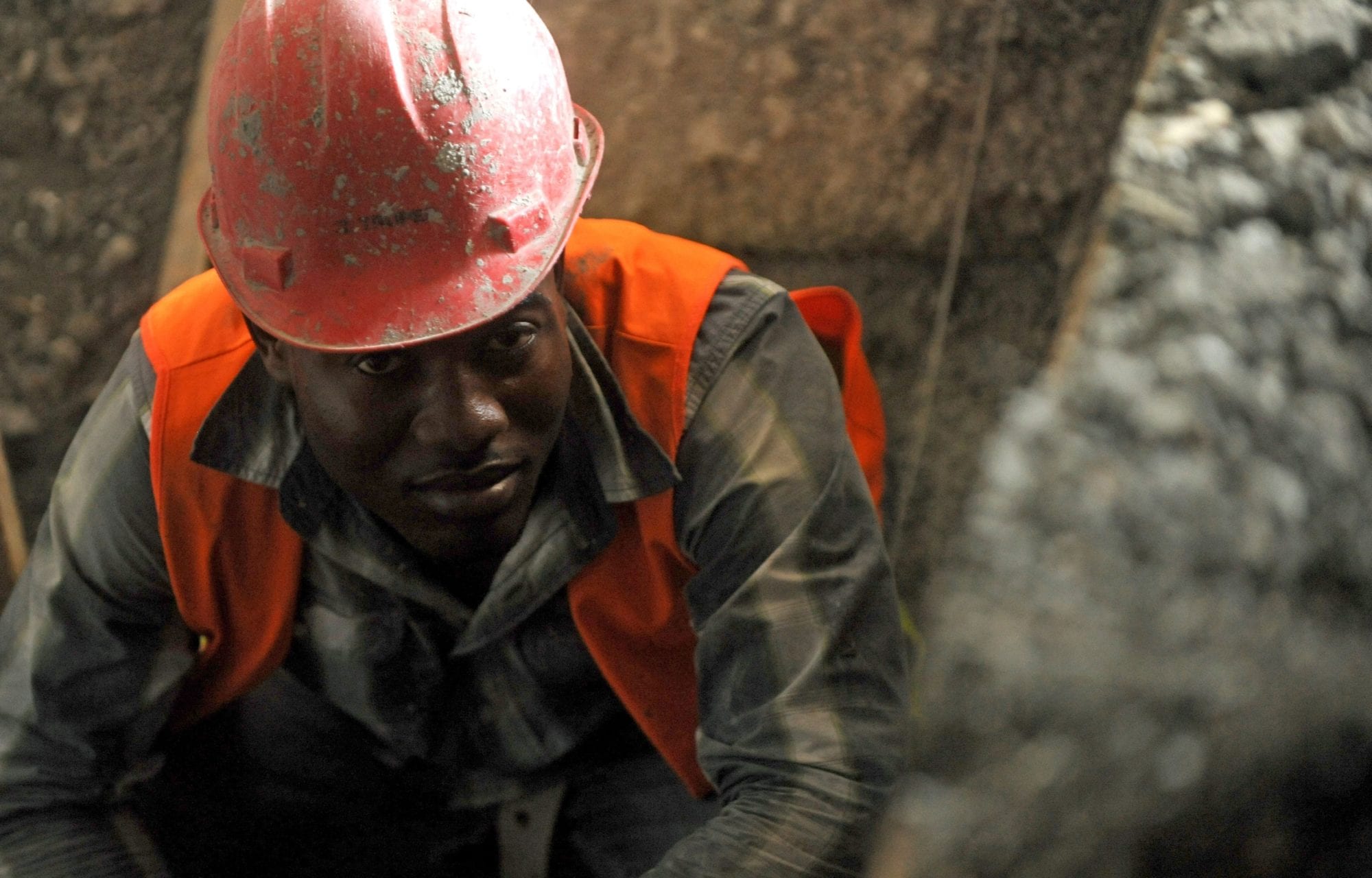 A construction worker in the Dominican Republic, where many workers are originally from Haiti. Credit: Solidarity Center/Ricardo Rojas