Worker Rights under Siege at Oil Refinery in Kyrgyzstan 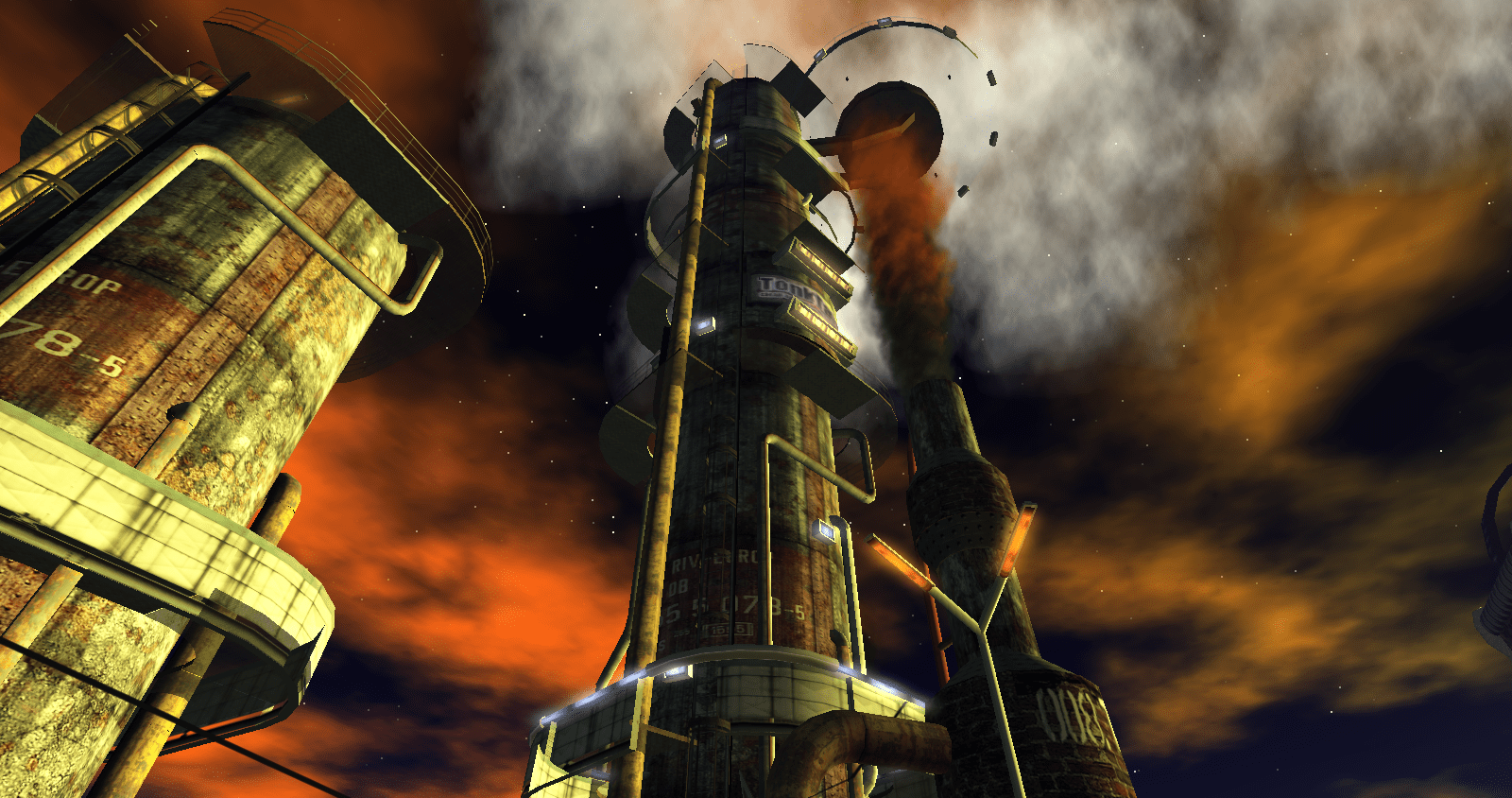 The recent firing of a union leader at a Chinese-owned oil refinery in Kyrgyzstan is the company’s latest attempt in the past two years to prevent workers from forming a union, according to the global union IndustriALL and workers. 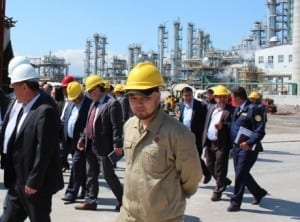 Zhanaydar Ahmetov, leader of the trade union committee at China Petrol Company Zhongda was fired and locked out of the plant. Credit: IndustriALL

Zhanaydar Ahmetov, leader of the trade union committee at China Petrol Company Zhongda was fired and locked out of the plant on August 29, the second union leader dismissed in two years, factory workers say. Oil refinery workers created a union last December, elected Ahmetov as chairman and joined the Mining and Metallurgy Trade Union of Kyrgyzstan (MMTUK). Some 350 of the 400 Kyrgyz workers in the refinery have joined the union. Although they negotiated a contract with management in January, the company refuses to sign it.

(Take action to urge the company to reinstate Ahmetov.)

The company now is challenging the union’s registration in court. In March, management set up a company-controlled union, and workers report that managers are pressuring them to join it.

Hazardous, Even Deadly Workplace Conditions
Following Ahmetov’s dismissal, hundreds of workers rallied at the refinery, demanding his reinstatement and reiterating to management the need for improved safety and health measures, an increase in wages and a collective bargaining agreement. Workers say workplace hazards include plant machinery with instruction and warning signs posted in Chinese, posing serious and even deadly risks to the primarily Kyrgyz-speaking factory workers.

In July, management refused entry to MMWUK’s safety and health inspectors, according to workers.

MMTUK President Eldar Tadjibaev says if management will not negotiate with workers, the union will take the company’s repeated violations of labor and human rights to the Kyrgyz state prosecutor.

Workers Forced to Sign Contract Lowering Their Wages
Zhongda, which began operating in Kyrgyzstan in 2013, employs nearly 1,000 workers, including management staff. Workers first created a union in April 2014, and in May, union leader Nuraev Almazbek was fired and the union disbanded. Almazbek is suing the company over the illegal dismissal.

Last November, managers told workers if they did not sign a contract lowering their wages, their actions would be interpreted as unwillingness to work and they would be fired.

Workers also are seeking compensation for hazardous working conditions, transparency about the hazards posed by specific duties and adherence to government regulations stipulating 90 percent of the workforce be locally based.