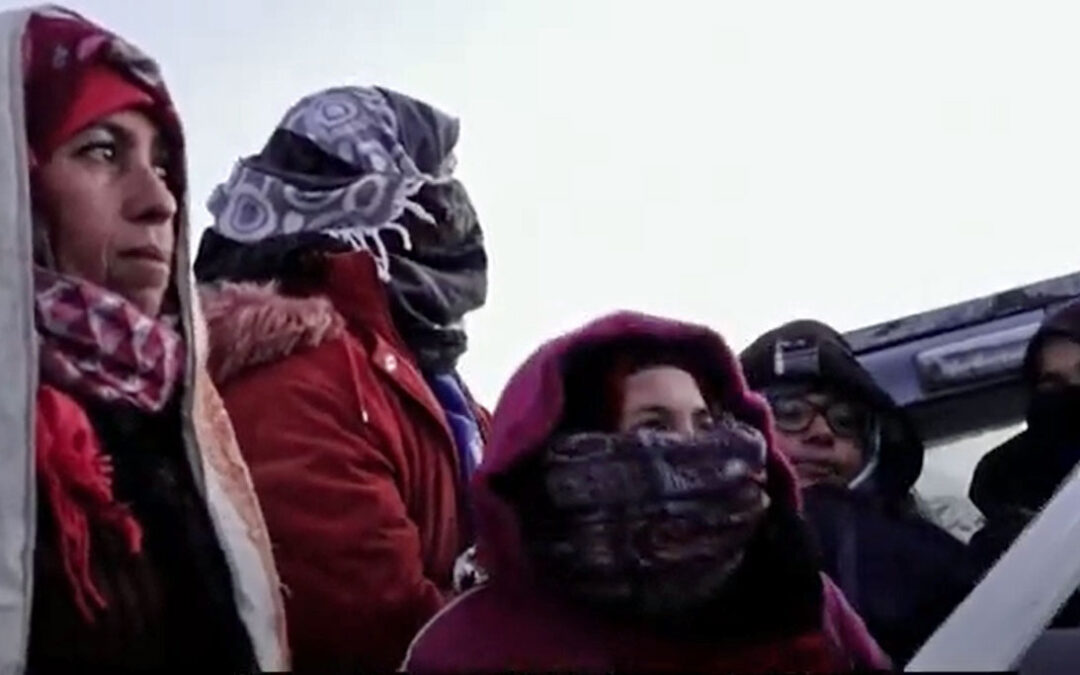 Women agricultural workers in Tunisia endure dangerous transport in rickety vehicles to the fields, subject to sexual harassment, injury and even death.

While most consumers do not think twice when they select tomatoes, grapes or other readily available fresh produce in grocery stores, many of the agricultural workers around the world who spend their days harvesting vegetables, fruits and grains to fill the plates of others often cannot afford enough to eat.

“Sometimes I might have enough money to buy bread from one of the street vendors; sometimes I might not,” says Mabrouka Yahyaoui, 73, who works in Tunisia’s agricultural fields.

Yahyaoui is among nearly 1.5 million agricultural workers in Tunisia, more than 600,000 of them women, who suffer from high heat in summer and cold rains in winter for more than 10 hours a day, for which their daily wages are between $5.50 and $6. They are forced to give a chunk of their pay for daily transport to the fields in rickety vehicles where women say they are packed together unsafely, subject to sexual harassment, injury and even death. Hundreds of agricultural workers are killed in Tunisia each year as they travel to and from the fields.

“On board the vehicle, we are crammed in like sacks of potatoes, and, worse, the men would be riding along with us,” says Afef Fayachi, a Tunisian agricultural worker. “They would touch us, use swear words, and utter obscenities. Men harass women in every way. And all we can do is suck it up and keep quiet.”

But with the support of the Tunisian General Labor Union (UGTT), agricultural workers in Tunisia are standing up for their rights to safe transport, fair wages and decent work.

Despite lack of protections against COVID-19, agricultural workers like Yasmina Yahyaoui risked their lives to support their families.

While the world became aware of “essential workers” during the COVID-19 pandemic, many remain out of the public’s eye, struggling to support themselves with few protections against contracting COVID-19.

“I can’t afford to buy a face mask for four dinars [$1.67] on a daily basis,” says Mayya Fayachi, who, like most agricultural workers, had to risk her health to support her family. As Yasmina Yahyaoui says, “How are we going to make a living if we stay at home?”

In Siliāna, an agricultural town in northern Tunisia, the Federation of Agriculture, a UGTT affiliate, is assisting workers in understanding their right to safe transportation and social protections like safety and health measures to protect against the deadly pandemic. Together with the Solidarity Center, the union worked with the women there to create a video in which they describe the unsafe and dangerous conditions they endure to get to work and home.

“The pains, the grief and privations of these wonderful, hardworking women can be channeled, transformed, into a fabulous resistance and an overwhelming will to overcome,” says Kalthoum Barkallah, Solidarity Center senior program manager for North Africa, who has led the Solidarity Center’s outreach among agricultural workers. 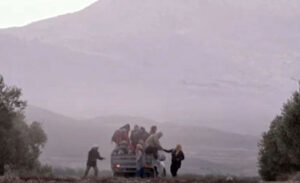 The Tunisian government is taking action in response to the union campaign to improve transportation for agricultural workers.

The video is part of the union’s campaign to build public support for improving the working conditions of agricultural workers and to urge the government ensure decent transportation—for instance, by providing small business loans to local entrepreneurs to operate vehicles that meet safety standards. The new International Labor Organization (ILO) regulation (Convention 190), which covers gender-based violence and harassment at work, makes clear that employers and governments must take measures to ensure workers are safe on their work commute as well as in the physical workspace.

Since the campaign launched, the Minister of Transportation has begun work on formalizing agricultural worker transport and called on governors to form a regional advisory commission to create a new category of license permits for the agricultural sector.

The government and unions also met in March for a first-ever regional symposium organized by the Ministry of Social Affairs on social dialogue and employment relations in the agricultural sector.

The campaign builds on surveys of, and discussions with agricultural workers in Jandouba, Kasserine, Manouba, Sidi Bouzid, Siliāna and Sousse about the conditions they face on the job, including sexual harassment and other forms of gender-based violence.

Workers also have helped formulate bargaining proposals around wages and working conditions, mechanisms for dispute resolution, promotion of workplaces free of violence and harassment, as well as mechanisms for ongoing social dialogue at workplace level.

At the national level, UGTT and its civil society partners are pushing for enforcement of workplace safety inspections laws, which employers are legally obliged to undertake.

Women agriculture workers also point to the need to address disparate treatment in wages and job opportunities between men and women. “The number of daily hours a woman worker is supposed to work must be clear, and how much she gets paid for that work must be clear as well,” says one agricultural worker.”

The bottom line, says Fayachi, is about respect: “I ask for nothing but my rights.”