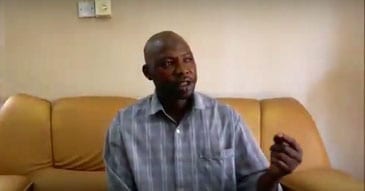 A hospital worker describes an attack by Boko Haram in Konduga, in Nigeria’s Borno state, which lasted several hours and killed dozens of people, including a physician.

The union member, who wants to remain anonymous for his safety, described his story to Yusuf Inuwa, chairman of the Nigeria Medical and Health Workers Union/Borno state.

While he worked in the hospital, the attackers looted the pharmacy, carrying away all the medicine during the 2014 attack.

When people heard gun shots in the nearby village, some ran to the hospital for safety.

One person was followed into the hospital by attackers, who carried him away—no on heard from him again.

Now, many health care workers no longer have jobs at the hospital, creating long-term economic instability in the community.