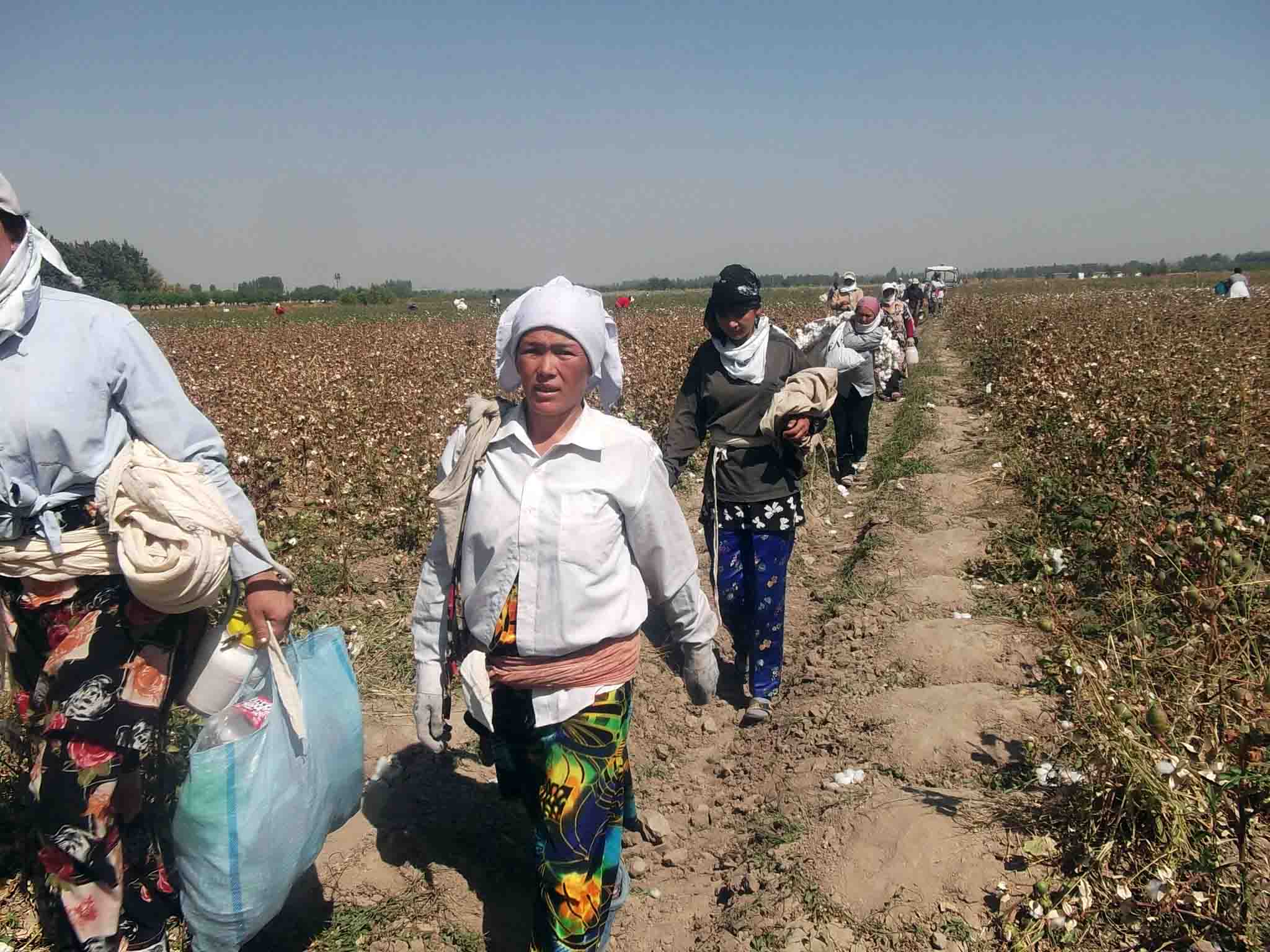 Uzbekistan continued using forced labor, including children, for the country’s recent cotton harvest, with more teachers than ever compelled to toil in the fields this year, according to a report released today by the Uzbek-German Forum.

In schools across the country this fall, 50 percent to 60 percent of all teachers were absent from classrooms at any given time, leaving schools severely understaffed and unable to conduct normal classes.

The report, a preliminary look at Uzbekistan’s state-sponsored labor system of cotton production this season, found that the government forced fewer children to work but replaced them with university students and public- and private-sector employees.

Yet the report documented numerous instances of child labor in several regions and concluded that “these cases indicate that the government of Uzbekistan has not undertaken durable, structural reforms to eliminate definitively child labor in Uzbekistan. Nor has the government made it clear to local officials that child labor will not be tolerated and task them with enforcing laws prohibiting child labor.”

The assessment parallels that of the U.S. State Department, which in October placed Uzbekistan among 12 countries with the worst forms of child labor. The State Department report, “Findings on the Worst Forms of Child Labor,” listed Uzbekistan as one of three countries, along with the Democratic Republic of Congo and Eritrea, that received the assessment because of government complicity in forced child labor.

The Uzbek-German Forum report, compiled by experienced researchers in six regions of Uzbekistan as well as the capital, Tashkent, found a large number of injuries and deaths during this season’s harvest, including at least 17 people who died and 35 who were injured after being struck by cars or tractors. Individuals forced to pick cotton were housed in garages, unused farm buildings or local schools, nearly all of which were unheated and without water or hygiene facilities.

For decades, more than 1 million Uzbeks have been forced to pick cotton each fall. They are threatened with the loss of jobs, social benefits and public utilities if they do not participate. Many face fines and criminal prosecution, according to the report.

Profits of Uzbek’s cotton sector support only the government, according to the Uzbek-German Forum. Farmers are forced to meet state-established cotton quotas, purchase supplies from one state-owned enterprise and sell the cotton to a state-owned enterprise at artificially low prices. The system traps farmers in poverty, and the state profits from high-priced sales to global buyers who use the cotton for goods made by brand-name retail and apparel supply chains.