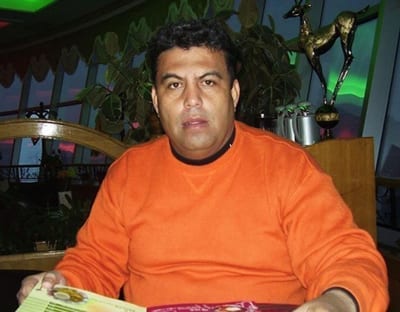 Héctor Martínez Motiño, president of a local sectional union of Workers of the National Autonomous University of Honduras (SITRAUNAH), was murdered Tuesday, shot by gunmen as he drove home from work.

Martínez Motiño, a lecturer at the Choluteca campus of the National Autonomous University of Honduras, in the south of the country, had faced three other attempts on his life and numerous anonymous threats, the result of his reporting of violations of human and worker rights within the university.

He took his complaints of harassment to the Inter-American Commission on Human Rights, which issued a “precautionary measure” demanding that the Honduran government provide protection for him and his family as his union work put him in danger. The Commission “may request that a State adopt precautionary measures to prevent irreparable harm to persons or to the subject matter of the proceedings in connection with a pending petition or case, as well as to persons under the jurisdiction of the State concerned, independently of any pending petition or case.”

According to news reports, he had no police protection at the time of the attack. With this murder, 14 people with protective measures have been assassinated, according to the website Defensores en Línea. On April 8, Donatilo Jiménez, president of another local sectional union of university workers SITRAUNAH from the Atlantic Coast, was kidnapped and disappeared; to date, only his vehicle has been found. An MS-13 gang leader has been arrested in connection with this crime.

Martínez Motiño was a member of the Honduran Network Against Anti-Union Violence, an effort of labor union activists and the human rights non-governmental organization ACI-Participa, supported by the Solidarity Center. The network, Honduran labor movement and ACI-Participa condemn the “vile murder” and are demanding a full investigation.