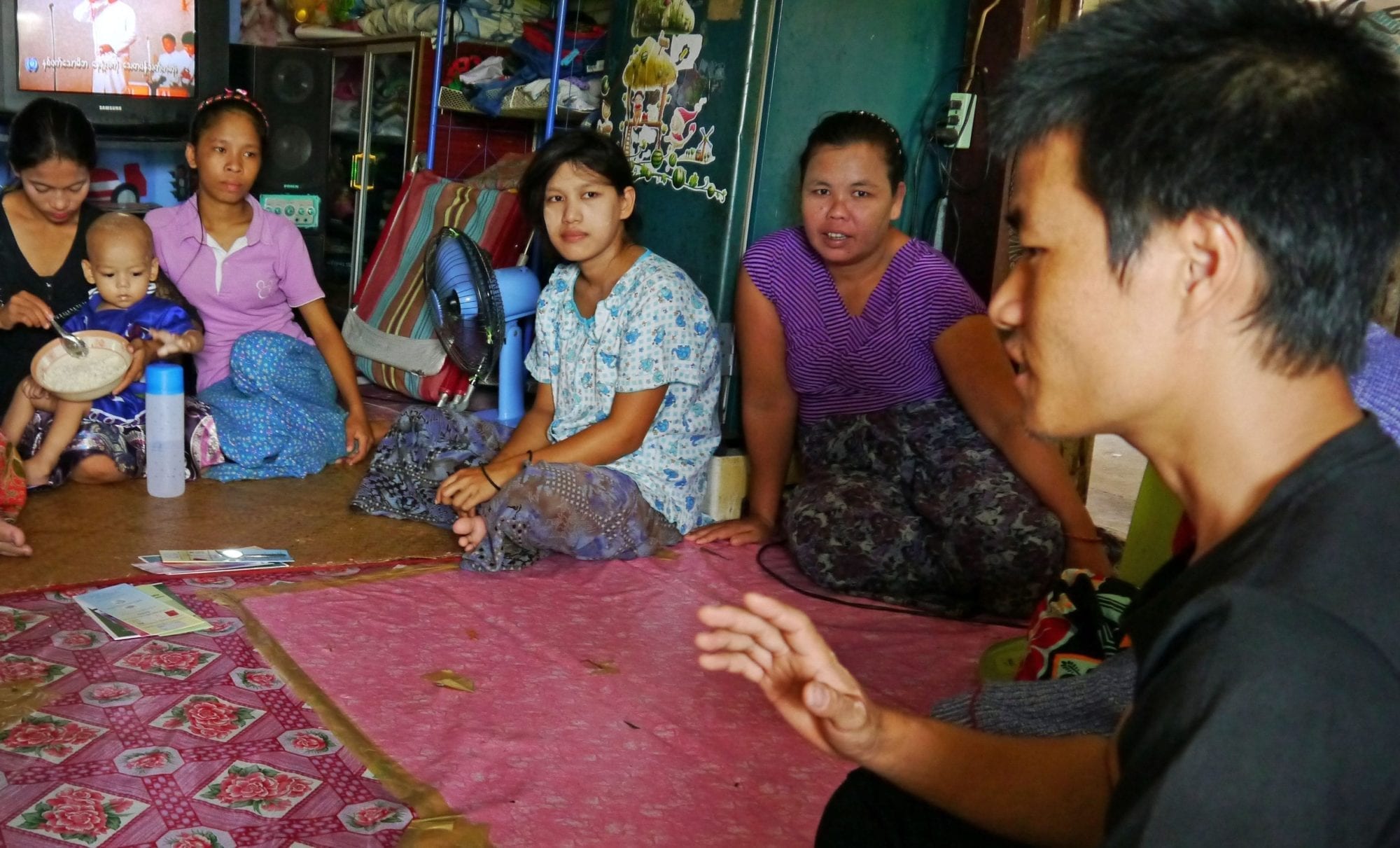 Trade unions from across Asia and in Arab Gulf countries signed a landmark memorandum of understanding (MOU) this week that promotes joint action to create a safe and rights-based environment for migrant workers. The first-ever such cross-regional agreement also outlines steps for coordination among unions in organizing and supporting migrant workers.

“Trade unions are established to defend workers’ interests,” the MOU says. “All workers, including migrant workers should enjoy full labor rights” in international and national labor laws and standards.” The unions crafted the MOU during the August 3–5 International Trade Union Confederation–Asia Pacific conference.

The action comes days before the Solidarity Center’s conference on labor migration in Bogor, Indonesia. The August 10–12 event is bringing together more than 200 migrant worker advocates from the around the world who will discuss strategies for addressing inequities in the labor migration system, including the often unscrupulous labor recruitment process and share best practices on organizing migrant workers in unions and associations. (Follow the conference on the Solidarity Center website and on Twitter @SolidarityCntr)

The MOU identifies eight actions the unions will undertake immediately, including:

The unions also plan to push their countries to pass legislation supporting International Labor Organization (ILO) standards on migration for employment and the rights of domestic workers.

The three regional union organizations parallel the intergovernmental councils in their areas: the Gulf Cooperation Council (GCC), the South Asian Association for Regional Cooperation (SAARC) and the Association of Southeast Asian Nations (ASEAN).