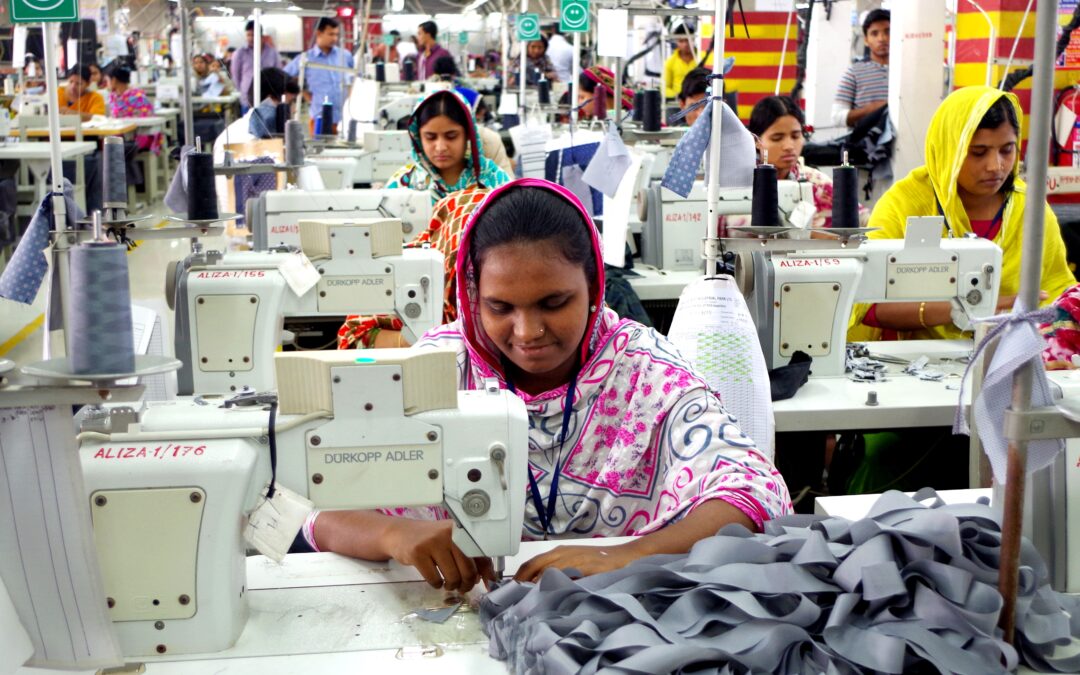 Worker rights and human rights advocates are urging multinational corporate fashion brands to commit to a binding successor agreement that will continue the pathbreaking work of the Accord on Fire and Building Safety in Bangladesh, a landmark agreement that made factories safer for 2 million garment workers.

Signed by fashion brands and unions in 2013, the Accord was set apart from previous safety agreements because it was legally binding, providing a key enforcement mechanism for workers and their unions to hold individual brands and retailers accountable. As a result, the Accord “has been the most successful safety program in the contemporary history of apparel supply chains,” according to a recent report by a coalition of worker rights organizations.

It was set to expire May 31, but corporate brands agreed to a three-month extension to allow for more time to conclude negotiations on a new binding safety agreement.

Accord Boosted Safety for Millions of Workers

The Accord “actively engaged with unions to ensure that workers voices are heard in the remediation process to ensure safety in the workplace,” says Rashadul Alam Raju, general secretary of the Bangladesh Independent Garment Union Federation (BIGUF).

“In five years, thousands of fire, building and electrical hazards were fixed in the [ready-made-garment] RMG factories,” he says. “As a result, safety standards were uplifted for millions of workers [and] the country has not witnessed any major accidents or loss of life in the factories inspected by Accord.”

The Accord, which now includes more than 190 brands and covers 1,600 factories, was signed after more than 1,100 garment workers were killed in the April 2013 Rana Plaza collapse in Bangladesh. Voluntary programs, with no legally binding enforcement like the Accord, failed to prevent the Rana Plaza collapse or the tragic Tazreen Factory fire that killed more than 100 Bangladeshi garment workers a few months earlier.

Accord Ensured Workers, Their Unions a Voice 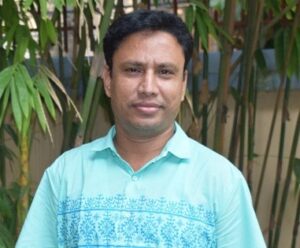 Following a 2020 Bangladesh High Court decision, the Accord’s day-to-day operations were handed over to the Ready-Made Garment Sustainability Council (RSC), comprised of brands, factory owners and global and local unions. But the RSC is not legally binding and, “for all intent and purposes, is not going to bring about any real change in the factory conditions,” says Raju.

Crucially, the Accord supported an environment in which workers’ voices could be heard through collective bargaining between unions and employers, enabling unions to protect workers’ safety and ensuring they woud not be targeted by managers for speaking out about their workplace rights.

“The Accord was very much proactive in engaging with the unions in its work to ensure safety for the workers,” says Raju. “This also ensured protection to the workers and unions from being victimized by the employers. But such protection with RSC is virtually non-existent.”

Bangladesh garment workers, primarily women who often are subject to brutal verbal and even physical violence for supporting unionization, were able to form dozens of unions in the wake of the Accord, with tens of thousands achieving first-ever rights on the job.

Raju and other Bangladesh union leaders say the Accord’s signatory brands must agree to a new binding safety agreement that ensures safe work, remains individually enforceable upon brands, keeps an independent secretariat in place that oversees the brands’ compliance and allows for expansion to other countries.

Although brands committed in January 2020 to negotiate a new binding agreement with the option to expand to other countries, they since have offered only a watered-down version of the Accord.

The bottom line, says Raju, is that unions must be part of any new agreement, “but it has to be legally enforceable.”