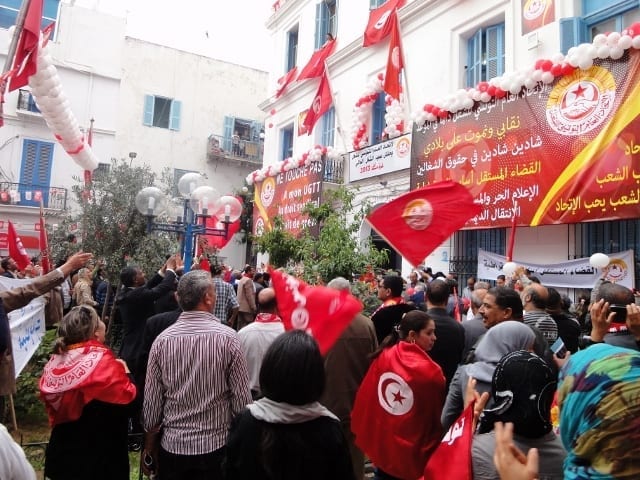 After months of mediation, participants in Tunisia’s National Dialogue selected a caretaker prime minister just a few days before the third anniversary of the country’s revolution—the spark that started the series of 2011 uprisings known as the Arab Spring.

The National Dialogue is an attempt to bring an end to a political crisis in Tunisia and put the country back on the path to stable democracy.

Houcine Abbassi, general secretary of the Tunisian Labor Federation (Union Générale Tunisienne du Travail, UGTT), acting as spokesperson for the National Dialogue, announced that an agreement had been reached between the ruling Islamist government and opposition parties. Minister of Industry Mehdi Jomaa was nominated to head the Tunisian government until a new constitution could be voted upon and implemented. Jomaa will be responsible for overseeing elections, slated to take place in the upcoming months.

Abbassi and the UGTT have widely been seen as a key force in shoring up Tunisia’s transition to democracy. Despite political assassinations, violence and economic insecurity, the union brokered a solution between government and diverse opposition forces. As the interim cabinet forms, the UGTT has laid out expectations that cabinet will be nonpartisan and will adhere to the National Dialogue roadmap for transition announced in October.