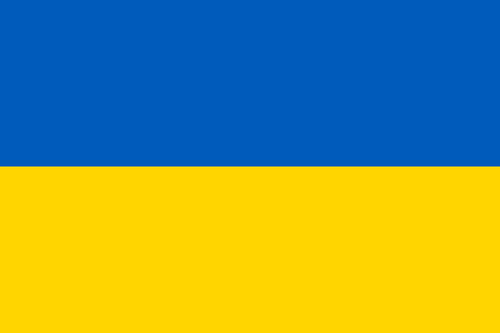 A number of Ukrainian trade unions, including the national union of nuclear plant workers, have donated portions of their salaries to Ukrainian aid and defense charities. In the first 10 days of the war, these trade union salary donations amounted to nearly $500,000.

One of the largest private-sector unions in Ukraine, the trade union of Nova Poshta (a shipping and logistics firm with operations also in Europe and the United States), conducted national and international fundraising to support its members displaced and in need, as well as the families of volunteers for Ukraine’s Territorial Defense Forces. In the first week of the war, the Nova Poshta trade union collected 795,000 hryvnia (about $27,000) for member assistance. In the first few days of outreach, 118 internally displaced people and refugees received aid, as did 45 families of members who were mobilized. The union expects this aid effort to grow quickly in the weeks ahead.

The Nova Poshta union, founded in 2015, signed its first collective bargaining agreement in 2016.  Its pre-war membership was approximately 14,000 workers, and the collective agreement covers 27,000 employees.

The union’s work is in addition to that of the company, which is delivering humanitarian assistance from around the world to locations where it is needed most in Ukraine.

Although the Nova Poshta union is particularly active in solidarity support, many others are also assisting members during this crisis. These include fundraising and mutual aid efforts by the Union of Metal and Mining Workers, which has contributed over $35,000 to support families of mobilized soldiers.

Here’s How You Can Help

You can help Ukraine’s workers and their families by donating to the ITUC’s emergency fundraising appeal. The ITUC’s Ukrainian member organizations, FPU and KVPU, are providing support to families who desperately need assistance with food and water, medical supplies and hygiene items. Donate here.

You can also support these organizations also providing emergency assistance to people under bombardment or seeking refuge from the war: