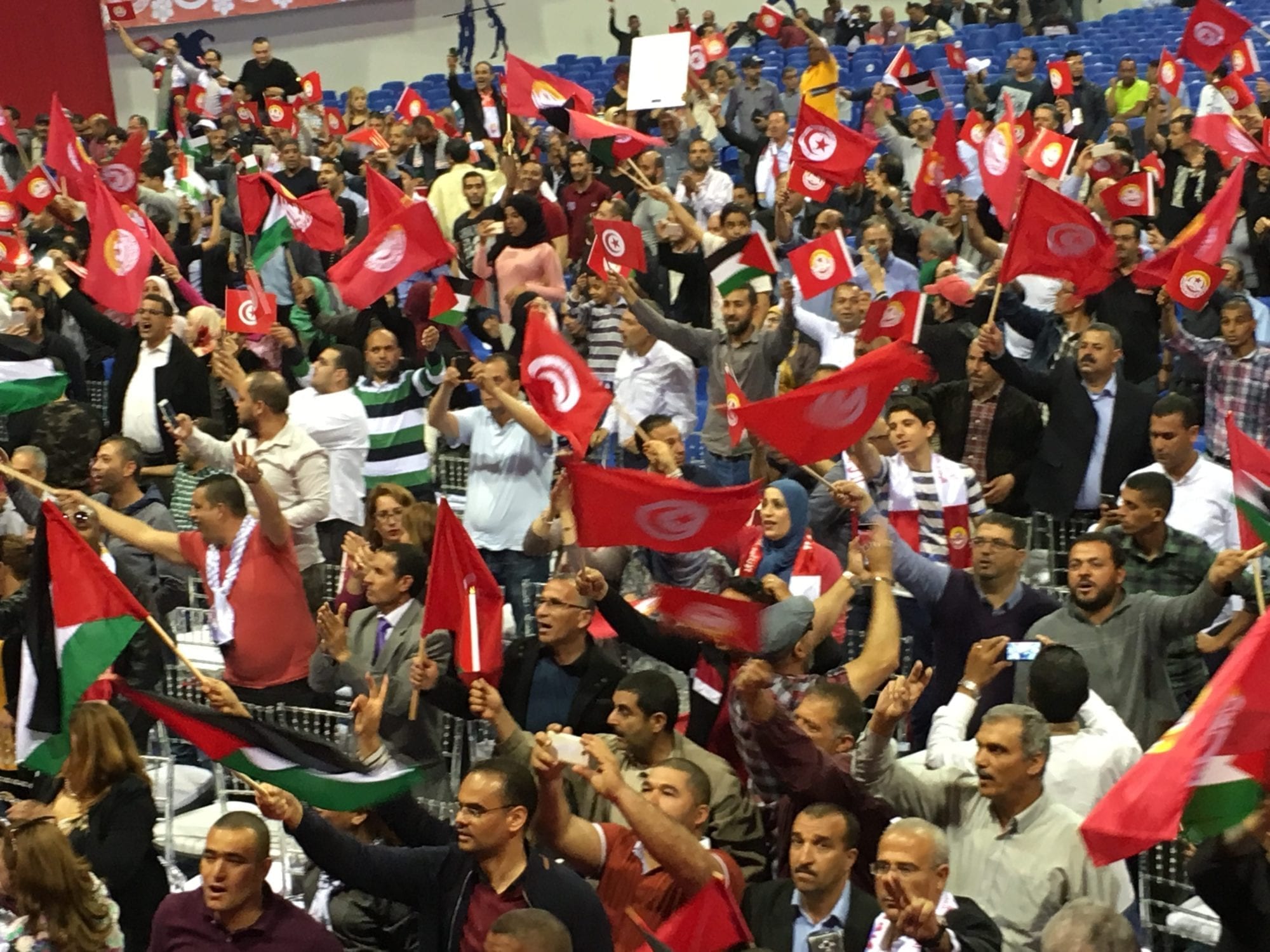 Chanting support for their union and for worker rights, more than 7,000 members of the General Union of Tunisian Workers (UGTT) packed the Menzah Sports Palace in Tunis today in a boisterous, enthusiastic May Day celebration. 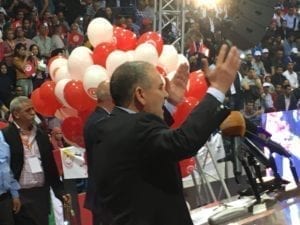 “We are committed to defend worker rights and workers’ interests and we shall struggle for more justice, equality and freedom”–UGTT Secretary-General Noureddine Tabboubi Credit: Solidarity Center/Tula Connell

“Our principles are to defend the independence of this country and to defend the people of this country,” said UGTT Secretary-General Noureddine Tabboubi. “We are committed to defend worker rights and workers’ interests and we shall struggle for more justice, equality and freedom. We shall combat all forms of abuse and oppresssion.”

In a speech interrupted frequently by chants of “Long live UGTT” and “With blood and with spirit we remain loyal to the UGTT,” Tabboubi outlined the union’s efforts to work with the government in reforming public services without resorting to privatization, a move the union says would lower wages and create precarious jobs and reduce or eliminate access to pensions and health care. 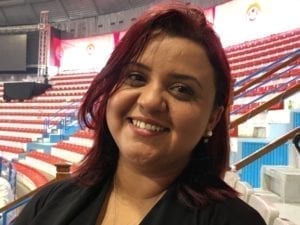 UGTT has been the leading force in protecting democratic gains following the 2011 Tunisian uprising in which workers, outraged at high unemployment and low wages despite the country’s economic prosperity, ousted Tunisia’s dictator, Zine el-Abidine Ben Ali. During the ensuring interim government, UGTT proposed a constitution that included the freedom to form unions and strike, proposals that were maintained when the new constitution was approved.

“In the light of the weakness of the different goverments, the UGTT remained the only reasonable power that ensured stability, but it also ensured a balance between workers and the government,” says Dhouha Kouki, a call center worker and UGTT member who took part in the May Day celebration. “UGTT’s priority is for the national interest.”

As workers waved Tunisan and UGTT flags, some wearing shirts imprinted with the demands of the 2011 uprising–“Employment, Freedom, National Dignity”–Taboubi said: “The goals of our revolution shall be achieved and nobody can confiscate our right to freedom, dignity and social justice.” 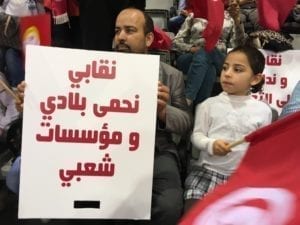 A UGTT member holds a sign reading, “I am a trade unionist and I defend my country and my fellow citizens’ institutions.” Credit: Solidarity Center/Tula Connell

With 750,000 members across Tunisia, UGTT represents mineworkers, textile workers, professional employees and many others, including 75 percent of public-sector employees. The union federation has organized 250,000 members since the 2011 uprising, many of whom were formerly subcontracted government employees with low wages, no access to social benefits or secure employment. UGTT worked with the interim government within a month of the revolution to bring subcontracted workers into full-time employment, says Sami Tahri, secretary-general in charge of information.

Since then, the UGTT, a Solidarity Center partner, negotiated a 6 percent wage increase for private-sector workers in 2012, an 11 percent increase in the mininum wage in 2014, and an improved contract for high school teachers in 2015, according to “Workers and Thieves: Labor Movements and Popular Uprisings in Tunisia and Egypt.”

Yet the increasing number of workers in the informal sector–which represents more than 54 percent of the country’s gross domestic product–lack of investment in job creation, especially by financial institutions, and an official unemployment rate of 16 percent, including 250,000 university graduates in a country of 11.6 million, mean Tunisia is facing an economic crisis, says Tahri.

Workers in the informal economy are “deprived of all their economic rights and have no social protection like paid sick leave or pensions,” he says, speaking through a translator. Tahri says the official unemployment rate is likely much higher because many people are not counted.

Retirees are suffering the most, especially those who worked for private employers, Tahri says. Many private-sector employers do not fully pay into the country’s social security system, resulting in pensions so low that 25 percent of retirees receive less than the minimum wage, and another 30 percent receive only the minimum wage, says Tahri. 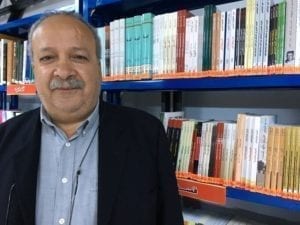 The UGTT is tackling the challenges facing Tunisian workers through organizing and legislative action. In partnership with allied organizations, including the Solidarity Center, UGTT is organizing rural workers in Tunisia’s long-neglected interior, where most of the 1.5 million agricultural workers are women who are not covered by social benefits like pensions and who toil in dangerous and harsh conditions, often into their seventies.

The UGTT also submitted legislation to the national parliament that would create a “solidarity economy” in which the government finances young workers, especially those in agriculture, service and handicrafts, to create their own “start-ups,” with part of the profits returning to the government to fund more new enterprises. By targeting workers in the informal economy, the program also would bring more workers into the social security system, which also is underfunded because there are now five retirees for every one worker. In the 1970s, Tahri says, the ratio was reversed.

Additionally, UGTT has reformed internal union structures to reflect women workers, who comprise the majority of workers in industries such as education, health care and auto parts manufacturing. In 2017, the UGTT Executive Board voted to require executive boards at all levels of the union to include at least two women and better represent its membership.

In 2013, the UGTT was instrumental in brokering a peaceful path to democracy as part of the Tunisian “Quartet,” which was awarded the 2015 Nobel Peace Prize.