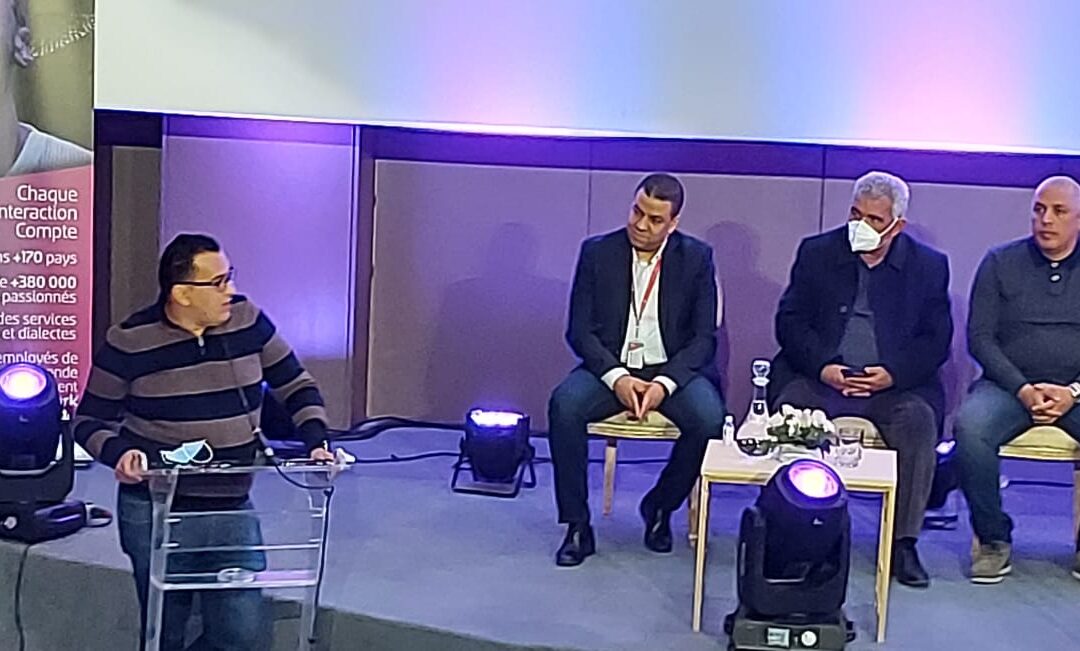 Some 3,800 call center workers at Teleperformance in Tunisia won a 13.8 percent wage increase and other key contract gains after staging actions and planning a strike in Tunis, the capital, and other cities.

Represented by the Tunisia General Labor Union (UGTT), the workers negotiated an additional three days paid sick leave and increases in funding for tuition, food vouchers and their social welfare fund, which is administered by the government and includes pensions, maternity benefits, medical benefits and unemployment compensation.

The contract goes into effect immediately for the workers, 80 percent of whom are young and the majority of whom are women.

Teleperformance, a France-based multinational with more than 380,000 employees in 83 countries, made $372 million in profits in 2020. Yet poor and unsafe working conditions at its operations in several countries led workers in France, Morocco and Tunisia to strike last year. Workers say they were not paid if they refused to work without sufficient personal protective equipment, including masks, and pointed to inadequate social distancing and lack of sanitary measures for shared headphones and workspaces.

The UGTT, which now represents 12,000 workers at Teleperformance and other tech centers, has helped 5,000 tech center workers form unions in the past two years.