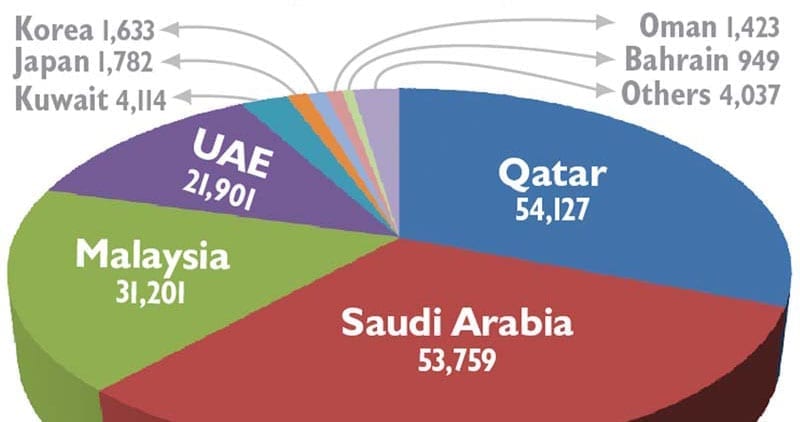 Three years ago, Roshan Khatum, 14, was married to Sabir in Nepal’s Dhanusha District. (Although child marriage has been illegal in Nepal since 1963, Nepal has the third highest rate of child marriage in Asia.)

Shortly after they married, Sabir left for Saudi Arabia for work. Unable to find jobs to support their families, some 3.5 million Nepalis are working abroad. Many endure physical and other forms of abuse and some, like Sabir, cannot endure the suffering. Nine months after he left Nepal, Sabir committed suicide. At age 15, Roshan became a widow.

Losing her husband was not easy for Roshan. Her pain increased after she was pushed out of her home by her father-in-law, Leeyakat, who told her, “After losing our son, you are of no worth for us.”

Leeyakat travelled to Kathmandu to claim compensation for the death of his son. But when he learned that according to Nepal law the compensation money would be sent to Sabir’s wife, Roshan, Leeyakat said, “Let the body rot there, I don’t want it.”

Leeyakat returned to Kathmandu nearly nine months later, telling officials his daughter-in-law eloped so Sabir’s body could be returned to him as well as the compensation for his death. More than two months later, the coffin arrived in Nepal. His family performed the last rituals for Sabir according to the Muslim custom. However, Roshan was not informed. She did not even have the chance to see the body of her deceased husband.

But because Roshan does not have a marriage certificate, she cannot claim the compensation. Roshan only has a paper that states that she was married to Sabir as per the Muslim custom, which the government of Nepal does not accept as an authentic document. Further, because she was married at age 14, she is not technically a citizen of Nepal and so not eligible for government support.

Everyone in the village has tried to convince Leeyakat to come to a mutual understanding. Leeyakat has closed his ears. He doesn’t want to settle with Roshan, even though she indicated she would share half the compensation with him.

According to the insurance company policy, the claim must be settled within two years, leaving Roshan with only a few weeks before the time expires.