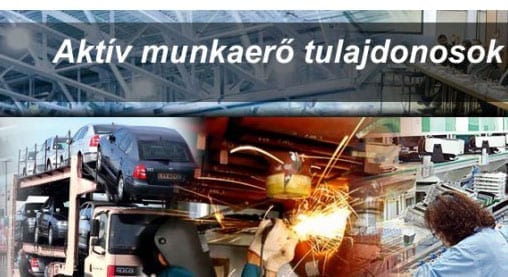 The Austrian-founded multinational transportation company Hödlmayr International AG is making the situation of trade union officials at its Hungarian subsidiary difficult while it intimidates employees who want to join the union.

The Trade Union of Workers of Multinational Companies (TUWMC) created its local organisation in 2013 with a membership rate of 50 percent to 60 percent. At the members’ initiative, TUWMC started to negotiate a collective agreement with the company. The negotiations were progressing well for two or three months, then were interrupted due to the employer’s behavior.

From that time, Hödlmayr hampered the work of several trade union officials. Most recently, they sacked the leader of the local organization, László Benkó, after he made a statement during a trial concerning the wage system. Benkó has worked for more than 20 years for the company and no objections had ever been raised concerning the quality of his work.

Click here to take action and demand that Hödlmayr give László Benkó his job back and come to an agreement with TUWMC on fair wages.