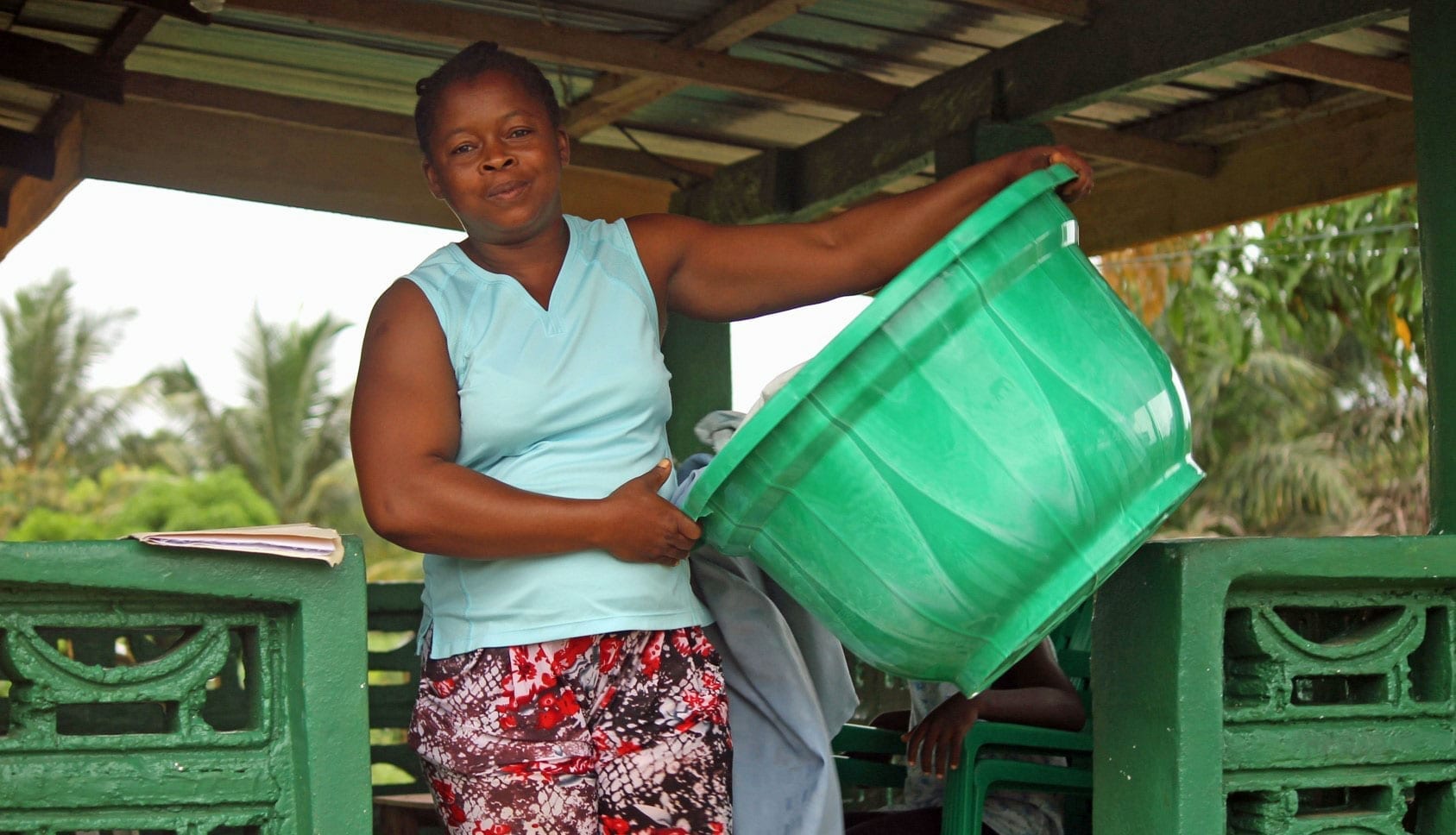 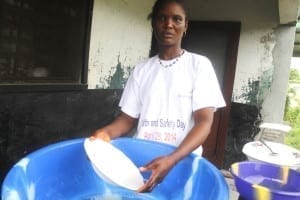 Gender Equality at the Heart of Decent Work

The Ebola crisis highlights how women’s dual roles as workers and caregivers puts them on the frontlines of low-wage, unsafe work. Credit: Impatientoptimist.org

Unions worldwide are mobilizing around World Day for Decent Work, held annually on October 7 to raise public and official awareness of the critical need for labor rights for the vast numbers of workers who toil in unsafe, unhealthy conditions; receive wages that cannot sustain them and their families; have no voice at work through union representation; and no access to retirement security, health care or other fundamental protections.

Some 39 percent of the global labor force—1.2 billion women and men—live in poverty, surviving on less than $2 a day per person. With fewer jobs available in the formal economy, millions of workers are forced to survive by laboring as street vendors, domestic workers and cab drivers. The vast majority of these informal economy workers are women.

In fact, gender equality is at the heart of decent work. Working women—and the caring work women do, such as taking care of the family and running the household—are central to enabling communities to function and thrive. Yet women work in the lowest-paid jobs, have less access to union representation, and often suffer from violence and other abuses both at work and in the home.

The ongoing Ebola crisis highlights the extent to which women workers are on the front lines, performing difficult tasks in dangerous and even deadly environments: In the 2001–2002 Ebola outbreak, 75 percent of people killed by the virus were women. In the current epidemic, women account for more than half of all Ebola cases throughout West Africa, while in Liberia, up to 75 percent of those killed by Ebola have been women.

Women have disproportionately contracted Ebola for reasons that illustrate the extent to which women have been denied decent work.

Women predominate in the health care sector, where in West Africa they care for Ebola patients in facilities that do not have proper protective equipment and procedures. Women serve as primary caregivers at home, where they are exposed to the deadly disease while nursing loved ones who have fallen ill. And women, many of whom are principal or sole economic providers for their families, are disproportionately poor and are concentrated in the low-wage informal sector, where there is little or no access to health insurance or the financial resources that enable them to take precautions against the virus.

In Liberia, 30 percent of households were headed by women in 2009, and 90 percent of Liberian women workers toil in the informal economy or agriculture, according to the World Bank. Research in Guinea has shown that the load of family and professional activities on women translates to 15 hours to 17 work hours a day.

Seriously examining why women disproportionately contract Ebola would mean “tackling systemic problems, such as women’s unequal access to adequate health care or the finances they might require for treatment,” writes Lauren Wolfe, director of Women under Siege, a journalism project on sexualized violence. “In short, it would mean challenging fundamental and dangerous disparities.” The same inequalities that result in a lack of decent work for women.

As Columbia University epidemiology professor Wafaa El-Sadr told Wolfe: Looking at who dies in an outbreak “shows you who has power and who doesn’t. 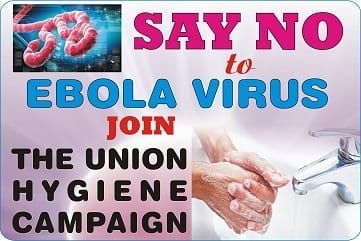