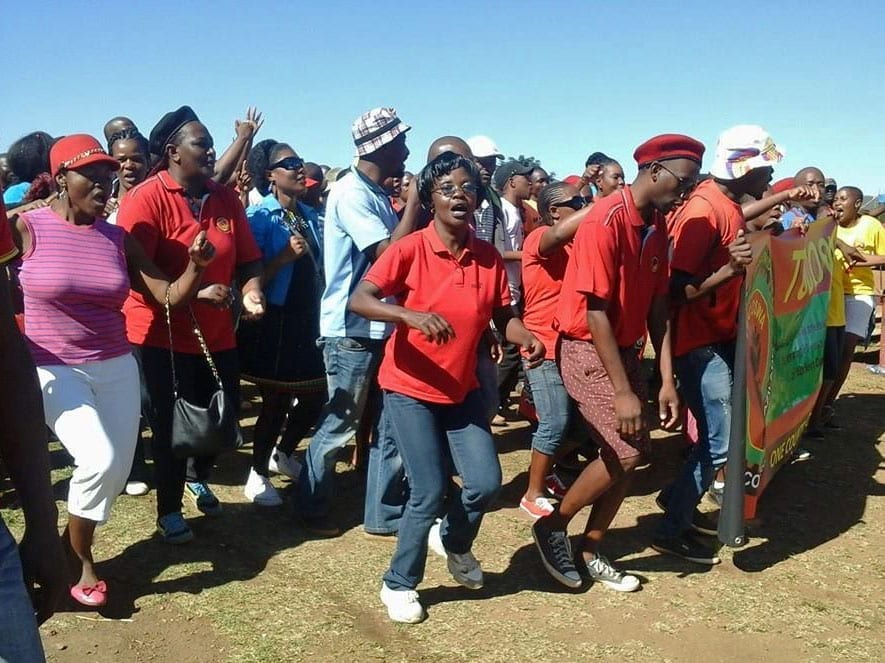 Swazi workers, including these members of the transit union, STAWU, rallied on May Day despite police threats to block rallies. Credit: STAWU 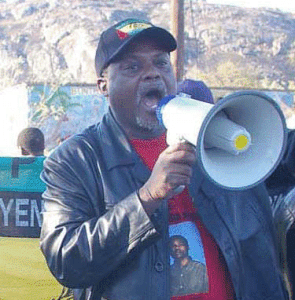