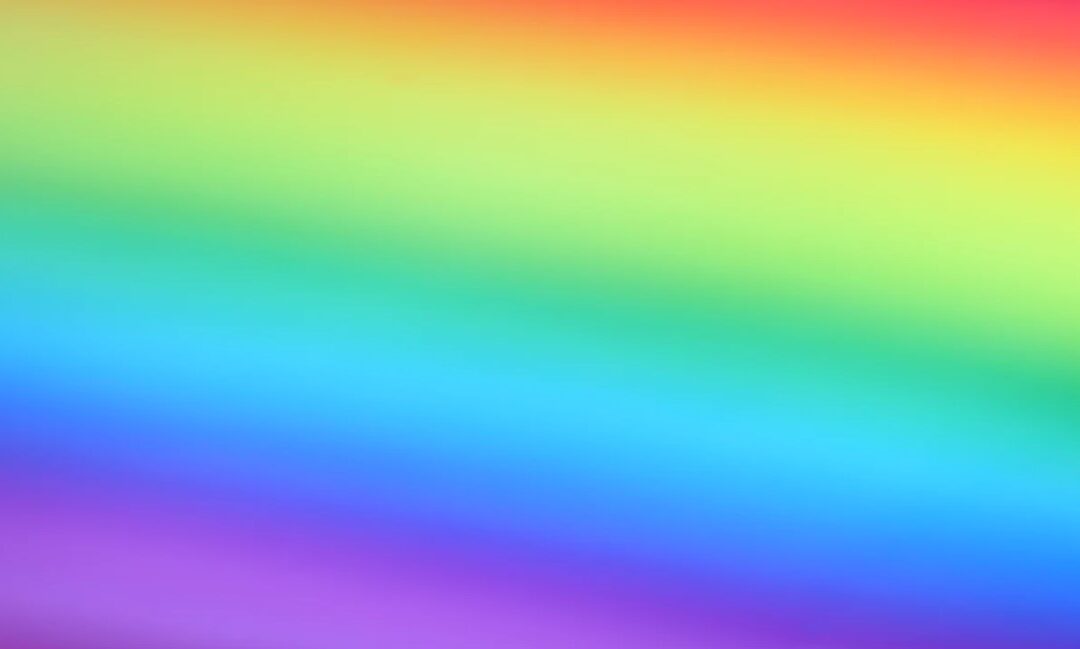 LGBTQ workers in Southeastern Europe face daunting barriers to attaining equality and safety on the job, among them exclusion, discrimination in obtaining employment, harassment and violence on the job, and poverty.

In the region, two-thirds of workers who identify as LGBTQ hide their identity due to fear of losing their job, fear of alienation and discrimination from other colleagues, fear of violence and fear of exploitation, according to research by LGBTQ Equal Rights Association for Western Balkans and Turkey (ERA), an umbrella organization for more than 60 LGBTQ groups in the region. ERA also reports that 16 percent of workers surveyed have experienced unfair treatment with respect to employment conditions, and 41 percent of workers have witnessed negative conduct toward their colleagues who identify as LGBTQ.

“This is where unions come in. These are workers who are being harassed simply for showing up and doing their job. That is definitely a trade union issue,” says Steven McCloud, country program director for Albania, Bosnia and Herzegovina, Montenegro and Serbia.

This year, the Solidarity Center launched a program with Southeast Europe regional trade union network Solidarnost, participating unions in Albania, Bosnia and Herzegovina, Montenegro and Serbia, and Pride at Work, which represents LGBTQ union members in the United States, to take on LGBTQ worker issues and build solidarity by addressing LGBTQ discrimination and harassment at work as part of larger efforts tied to improving occupational safety and health and eradicating gender-based violence and harassment on the job. The program focuses on the intersection of LGBTQ rights with workers’ rights to safe and healthy workplaces free from violence and harassment.

Countries in Southeastern Europe have some laws that protect LGBTQ people from basic discrimination. However, the struggle often lies in creating a safe space where LGBTQ workers who experience discrimination can come forward, exercise their rights and be supported, McCloud says.

“This can be done through promoting practices that strengthen their visibility, representation and capacity in trade unions in those countries,” says McCloud. “LGBTQ rights are worker rights, and unions need to ensure that LGBTQ workers are meaningfully included and represented.”