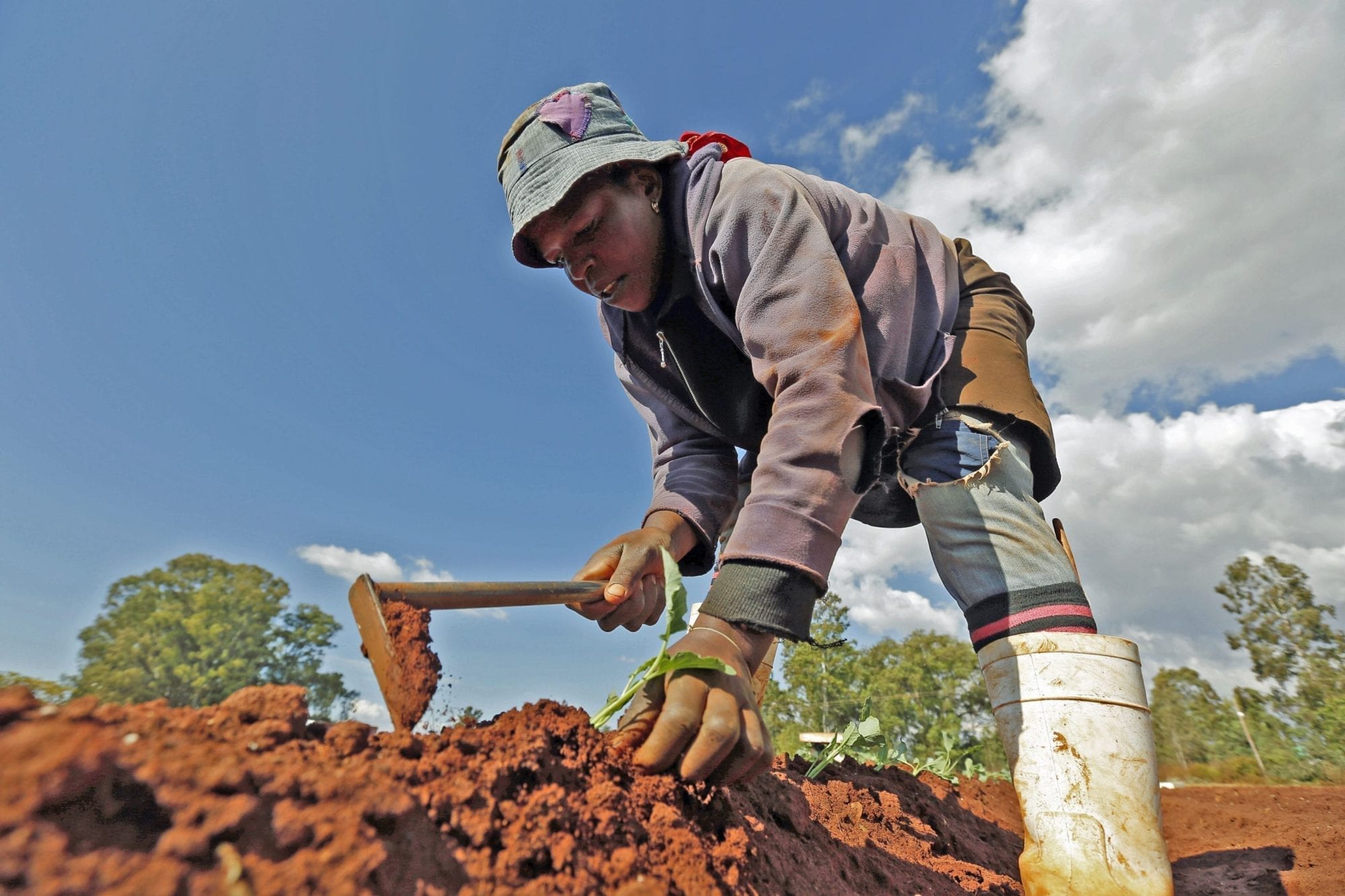 From domestic workers in New York City to garment workers in Bangladesh, women coming together to organize, demand fair treatment and address gender discrimination is critical to realizing women’s rights and economic justice. A new report from the AFL-CIO, the Rutgers Center for Women’s Global Leadership and the AFL-CIO Solidarity Center, Transforming Women’s Work: Policies for an Inclusive Economic Agenda, discusses the critical need to create an enabling environment for worker and community organizing, including inclusive macroeconomic and trade policies that promote decent work in the market and realign gender inequities in unpaid work in the home.

Economic policy is a critical tool that can promote or hinder gender equality and broadly shared growth. Traditional macroeconomic and trade policies have ignored or reinforced the structural barriers that impact women’s ability to compete fairly in the labor market, including the gender wage gap, occupational segregation and the disproportionate burden of unpaid work. While gender inequality is linked to reduced, less sustainable growth in the long term, the myopic focus on short-term growth—and the assumption that human rights will naturally follow—carries an inherent gender bias, as certain forms of gender inequality, particularly wage gaps between men and women driven by stereotypes of women workers as a cheap, expendable labor force, can temporarily create higher growth.

Read the full article at the AFL-CIO.