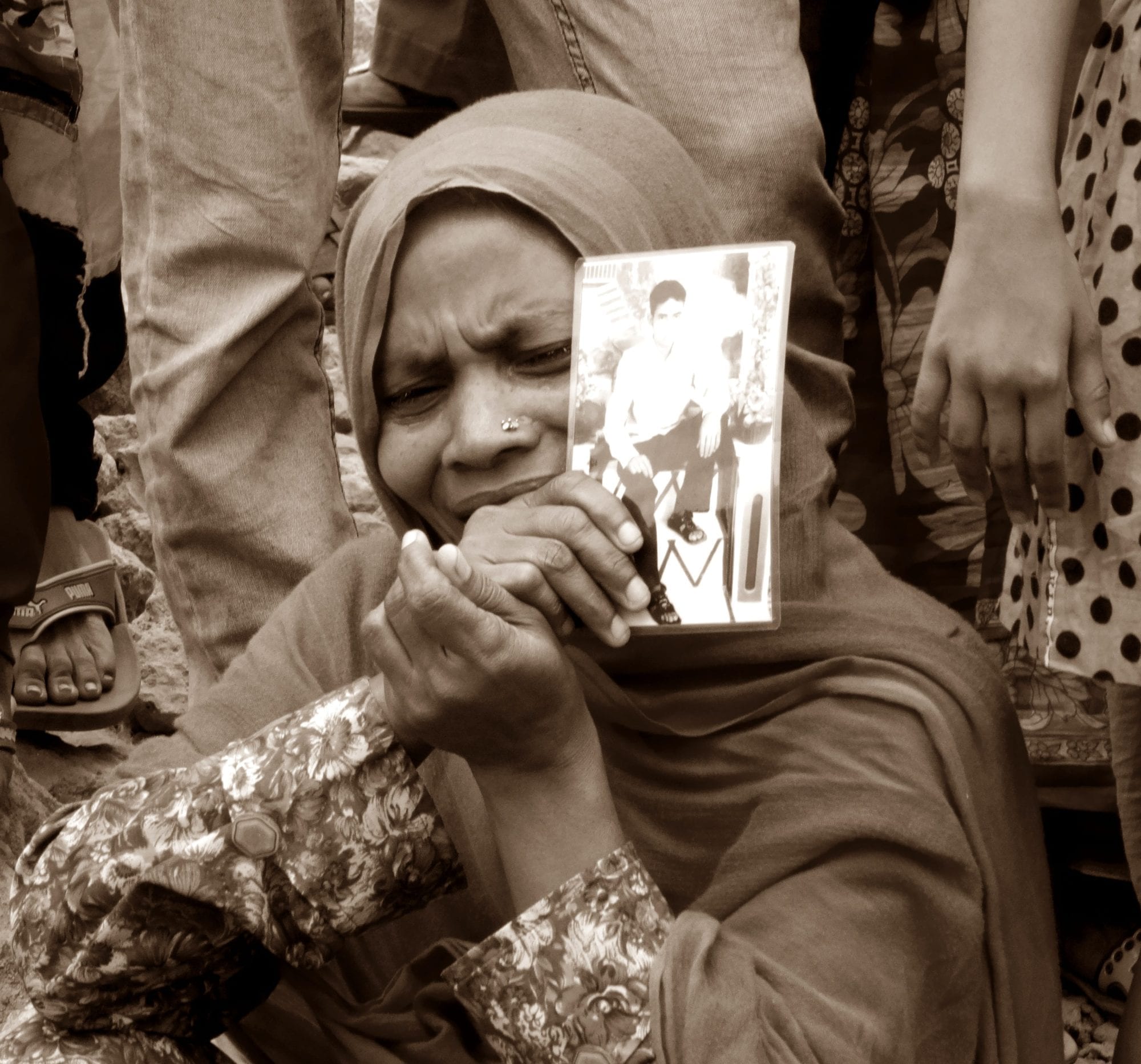 Reports that at least 41 government officials have been charged in the deadly 2013 collapse of Rana Plaza in Bangladesh “represent a long-delayed step toward justice,” says Solidarity Center Asia Regional Program Director Tim Ryan.

“Finally, after more than two years, the Bangladesh government is moving toward holding accountable those who were responsible for the deaths and injuries of hundreds of women and men toiling for pennies in those five garment factories,” Ryan says. “Rana Plaza was the Bangladesh’s worst-ever industrial disaster, and ensuring the justice process works is the absolute minimum the government can do for those who lost loved ones or were injured in the Rana Plaza disaster.”

Sohel Rana, the owner of the building; his parents, the owners of several factories in the building; and at least a dozen government officials were formally charged yesterday, according to the New York Times, citing a state prosecutor, Anwarul Kabir, who is part of the legal team that will pursue the case. At least 17 individuals have been charged with murder, while others face lesser charges, like violating building codes.

More than 1,100 garment workers, mostly women, were killed when the multistory Rana Plaza building pancaked on April 24, 2013. Thousands more were severely injured, many of them now unable to work and support their families. The building housed five garment factories.

A Bangladesh government inquiry in May 2013 concluded that substandard construction materials and the vibration of heavy machinery in the five garment factories were prime triggers of the building’s collapse. Sohel Rana, a prominent leader in the nation’s ruling party, was arrested shortly after over the disaster as he tried to flee to India.

A structural engineer inspecting the building the day before it collapsed found structural cracks, and retail workers in the building were told to stay home. Despite the engineer’s warnings, Rana told factory operators the building was safe. Factory owners then demanded workers return the next day and work; some were threatened with the loss of a month’s pay if they did not go back to the factory floor.

If convicted, the accused could face the death penalty, according to the New York Times, citing Bijoy Krishna Kar, the investigating officer who filed the charges on Monday.

Bangladesh garment factories are notoriously unsafe. Although Rana Plaza served as wake-up call to authorities, factory owners and Western brands, who are now taking steps to remedy the situation, workers still are injured or die on the job. According to data gathered by the Solidarity Center in Bangladesh since November 2012, the garment sector has seen at least 84 fire incidents injuring more than 900 workers and killing more than 31 workers.