Rana Plaza, 1 Year Later: ‘Everybody Is Scared to Work’ 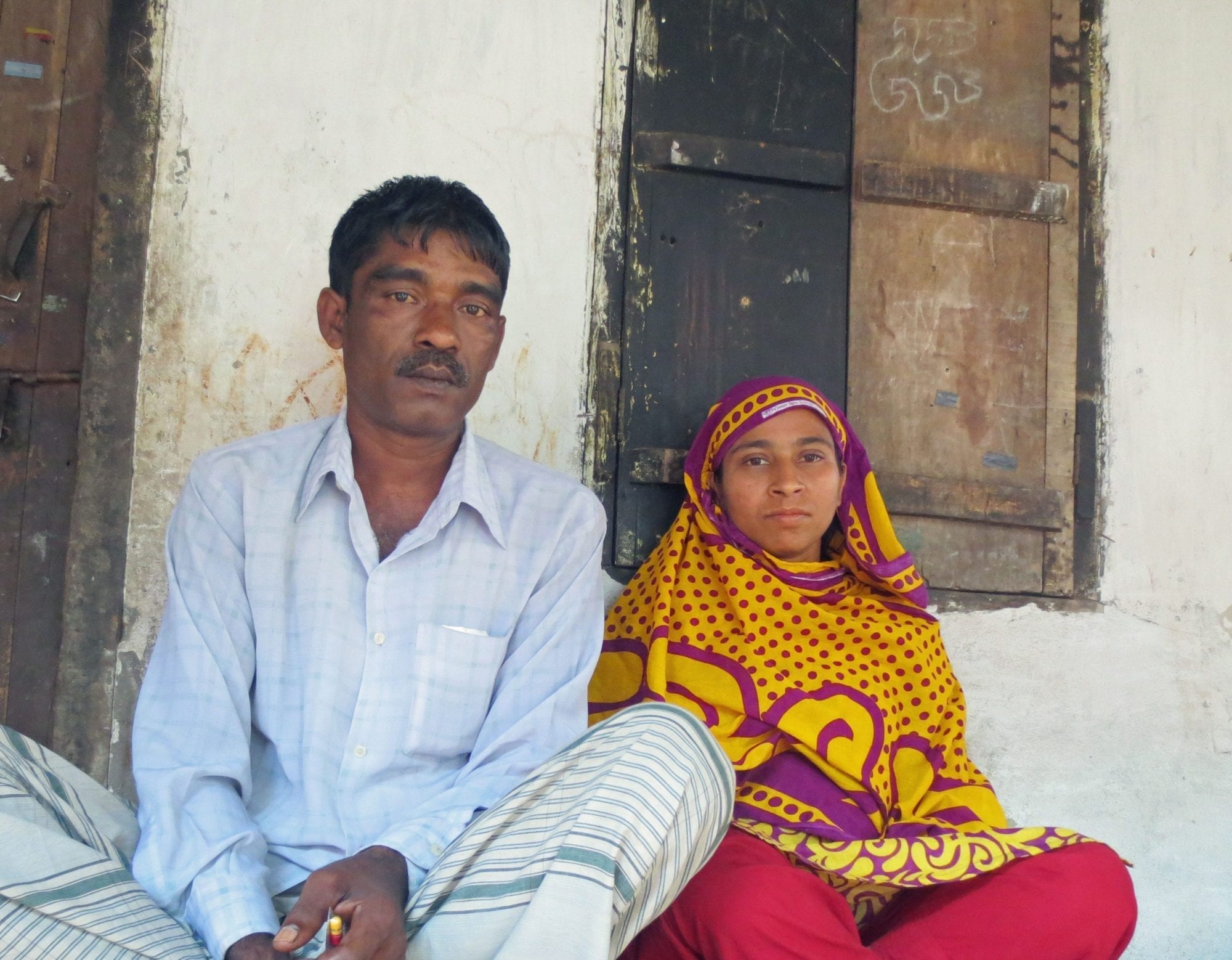 Most of the garment workers who survived the April 24, 2013, collapse of Rana Plaza in Bangladesh say they have been so physically injured and emotionally traumatized, they are unable to ever again work in a garment factory.

“Everybody is scared (to work) now (after the collapse),” said Hamida Begum, 28, who survived the disaster but suffers from constant pain in her right leg and eye. Yet garment factory work offers a rare option for millions of Bangladeshis to earn a living, and now Hamida is unable to contribute the wages needed to support herself and her family. “I am not educated and I cannot manage a good job,” she said.

Hamida, who was employed as a helper in New Wave Style, one of five garment factories in the Rana Plaza building, moved a few years ago to Dhaka, the capital, in search of a job. With overtime, she was paid between $60 and $70 a month. A year after the disaster, she still has received almost no compensation for her injuries.

“When the prime minister came to visit the victims in the hospital, I received $122 and a sari,” Hamida said. She received another $400 dollars from private donations.

Hamida’s husband earns between $1 and $2 a day, and the couple live with Hamida’s sister. They are unable to provide for their four-year-old daughter, who lives in a village with relatives.

She must take pain killers to endure the pain from her injuries. During the collapse, her head was injured and a gas cylinder fell on her right leg. More than 1,100 workers were killed and thousands more injured. Some bodies have never been found.

Hamida and her co-workers did not want to go into the Rana Plaza building on April 24. But they were told to report to work, despite the findings of an engineer the day before that no one should be in the building because it was structurally unsound. Hamida said as soon as the building generator was switched on, the building collapsed. She remembers one co-worker falling on her as she fell on two others. Then she lost consciousness.

The government should fulfill its responsibility to ensure that garment workers are not injured or killed at work, Hamida said. And if she ever met the factory owner, she would ask for sufficient compensation to support her family.

“If the owners are morally conscientious, then they should make an arrangement for us so that we can live a normal life.”