When They Were Sold: Trafficking of Women and Girls in 15 Provinces of Indonesia (2006) 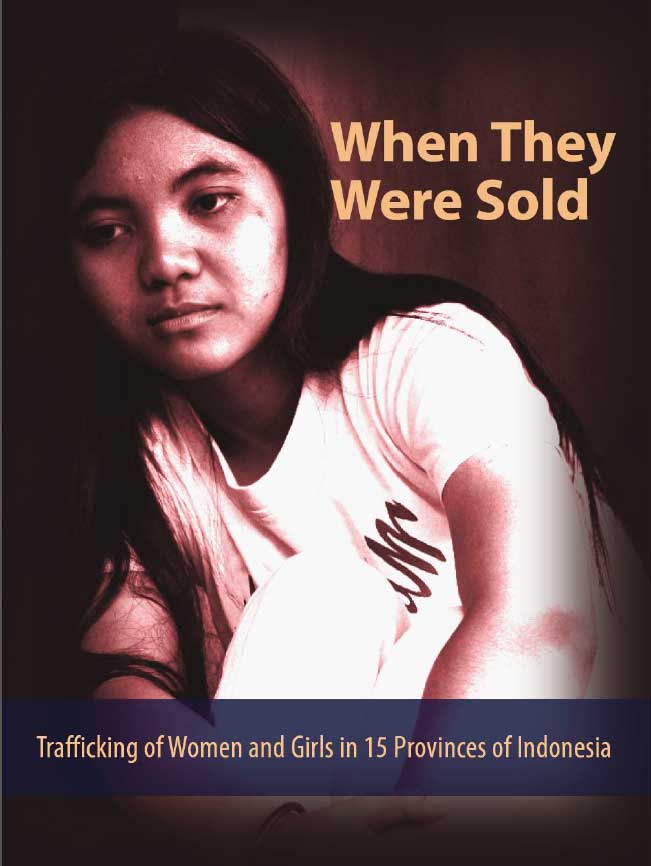