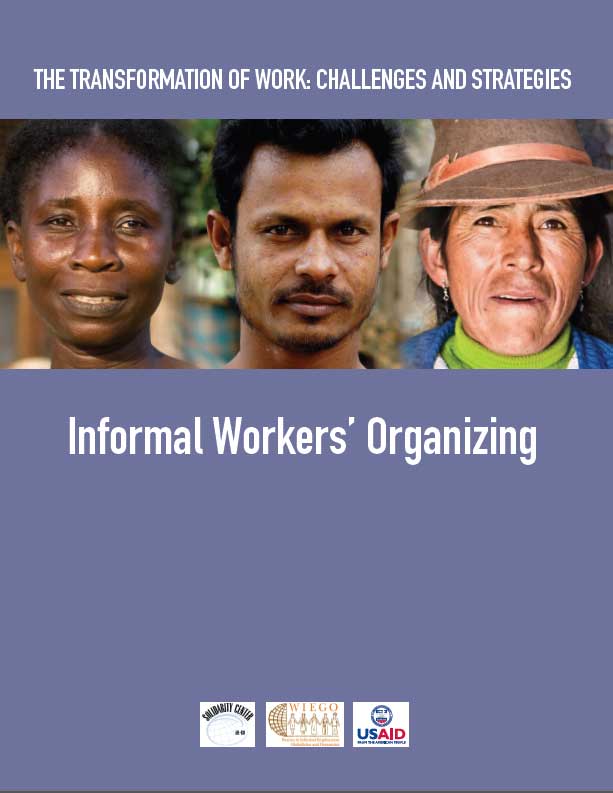 In overviewing self-organizing among such informal economy workers as waste pickers, domestic workers and construction workers, this report finds the lines are increasingly blurred between jobs in the formal and informal economies. This Solidarity Center report is part of a multiyear research project, funded by the U.S. Agency for International Development, to study the informal economy, migration, gender and rule of law together with research partners Rutgers and WIEGO.