Podcast: Unions Are Key to Democracy 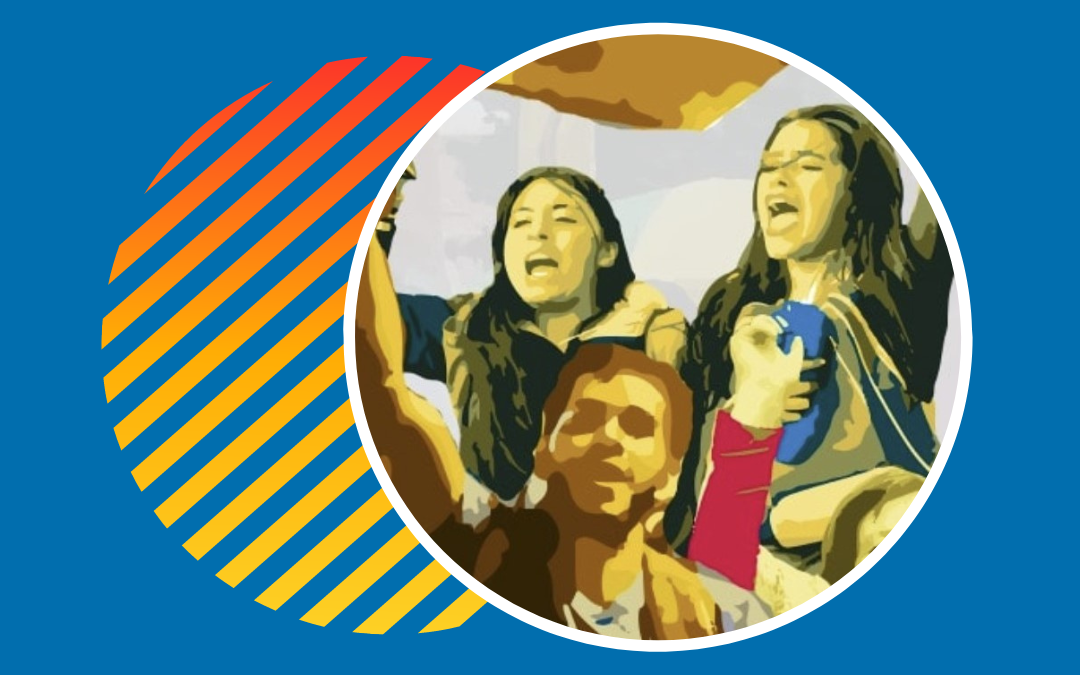 This September 15, International Day of Democracy, people in more and more countries are faced with growing authoritarianism and shrinking space to freely participate in civil society.

Yet authoritarian regimes can be countered and democracy fostered through the actions of vibrant labor movements, according to two lawyers and guests on the latest episode of The Solidarity Center Podcast.

“There’s extensive research and empirical studies on the working class and unions and the critical role that they’ve played in forging and defending democracies,” Cornell University law professor Angela Cornell tells Podcast host and Solidarity Center Executive Director Shawna Bader-Blau. “The organized working class was the primary carrier of democracy, playing a decisive role in the forging of democratic regimes and the most consistently pro-democratic force, which pushed forward and fought for democracy against the resistance of other class actors.

A recent example is unfolding in Colombia, where a diverse coalition of unions, young people, members of Black and Indigenous communities and others joined together to craft changes to the country’s laws that reflect the needs of workers and all communities historically marginalized by the government. Their efforts resulted in the election of a progressive slate of candidates in August, including Francia Márquez, a former housekeeper, union member and Colombia’s first Black vice president.

“We had focused so many of our efforts on changing, on getting to pick something different in over 200 years of our republic,” says labor lawyer and union activist Mery Laura Perdomo. “We focused on taking the streets. Every union became essential where the campaign was discussed. They became forums for the discussion of politics, on how to change the country. In every square you would see students talking to the citizens about the different candidates, about the different political programs and why this was important.”

Perdomo, who is on staff with the Solidarity Center and International Lawyers Assisting Workers (ILAW) network, and Cornell, who recently co-edited the Cambridge Handbook of Labor and Democracy, describe how unions’ role in reducing economic inequality, strengthening the social safety net and uniting diverse groups create more democratic outcomes.

Listen to the full episode.

Listen to this episode and all Solidarity Center episodes here or at Spotify, Amazon, Stitcher, or wherever you subscribe to your favorite podcasts.