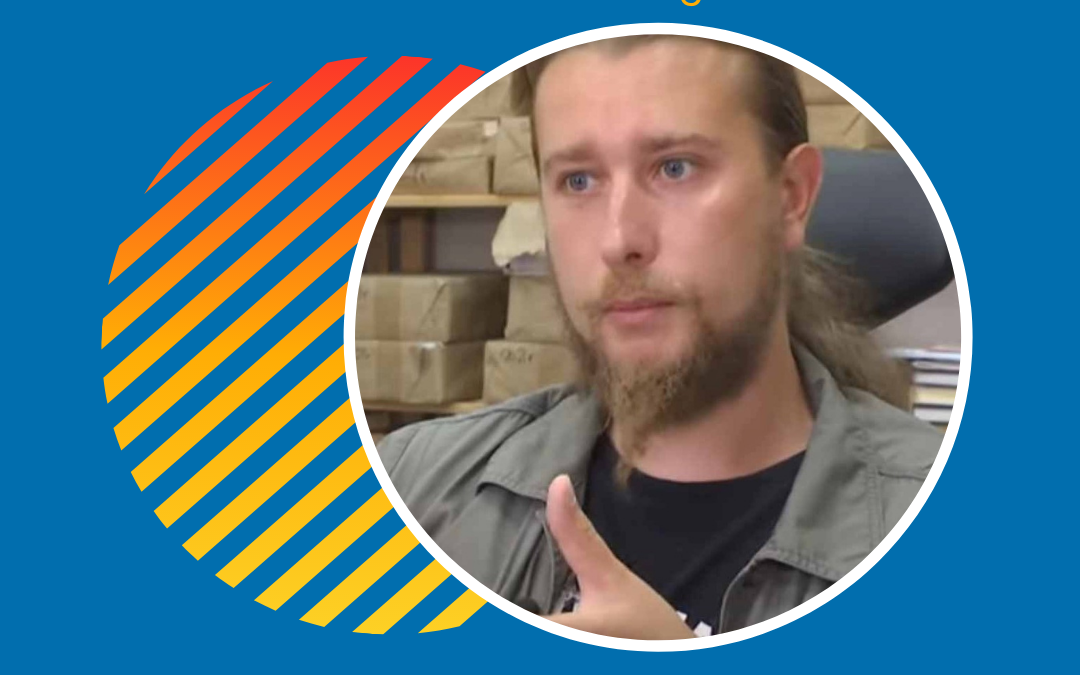 Even as war rages in Ukraine, with daily bombings, food and medicine shortages and tens of thousands of displaced people crowded in cramped public spaces, the Ukrainian Parliament recently passed a series of laws that attack workers’ basic rights on the job and undermine the ability of unions to freely function.

“Instead of having some greater protection of labor rights, greater protection of the people who are baking bread, washing dishes or cleaning the streets, since March we faced very regressive labor reform in Ukraine,” says George Sandul, a Kyiv-based labor lawyer, on the latest episode of The Solidarity Center Podcast.

Sandul outlined a series of laws parliament recently pushed through as martial law limited the ability of union members to strike or protest the changes, and as many unions and their members are focused on providing humanitarian assistance.

‘Unions in Ukraine have literally invested everything to support their country—union offices and labor halls have become shelters and refugee support centers. In some cases, unions have even donated all their money,” says Solidarity Center Executive Director and Podcast Host Shawna Bader-Blau.

“And in return for their heroism, sacrifice and commitment to country, big business and their allies in parliament want to slash workers’ collective rights to bargain for better wages.”

Listen to the full episode here.

Listen to this episode and all Solidarity Center episodes here or at Spotify, Amazon, Stitcher, or wherever you subscribe to your favorite podcasts.