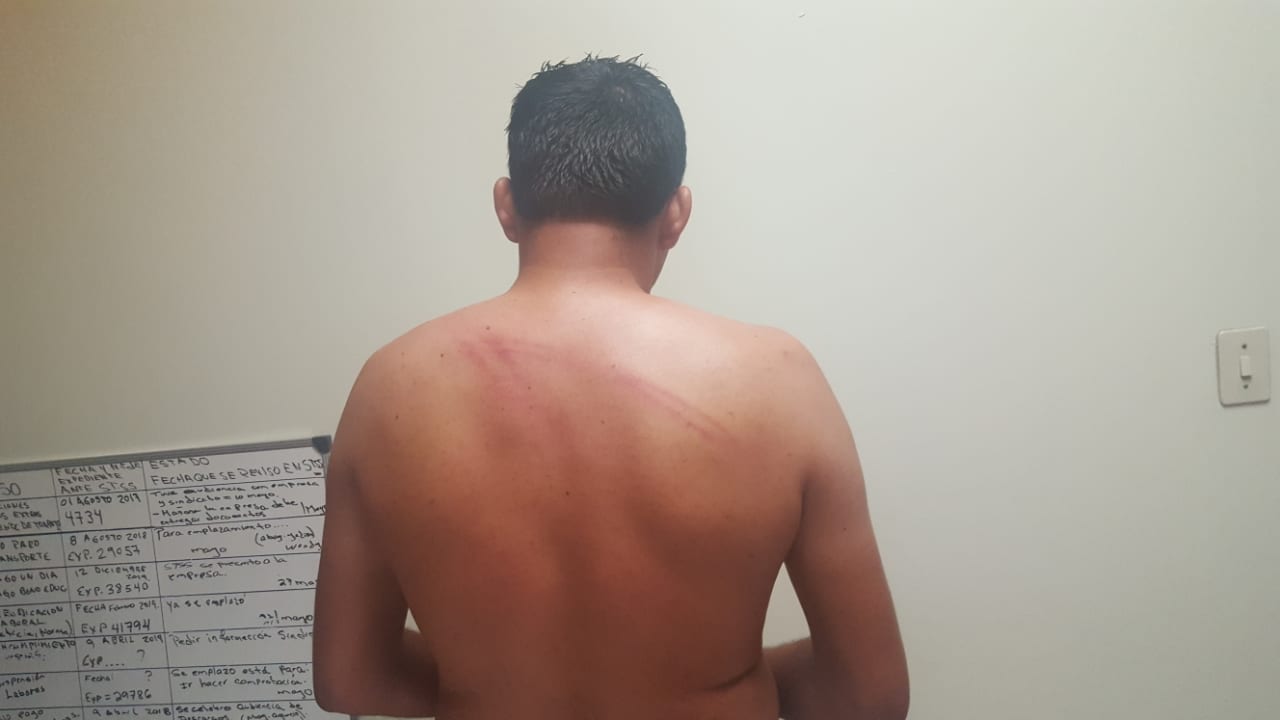 One union activist from the Workers’ Union of the Gildan Villanueva S.A. (SITRAGAVSA) was murdered and at least three others attacked during recent protests against the Honduran government’s efforts to privatize the country’s education and health systems, according to an independent human rights monitor, who will not be identified out of safety concerns.

The Platform for the Defense of Health and Public Education, a coalition of union and community organizations, led protests across the country in May and June. Security forces repeatedly responded by firing at protesters with live ammunition and tear gas.

Joshua Sánchez, 22, a union member, was shot in the head by police during protests in Villanueva after he sought refuge in a shop (see video), according to witnesses interviewed by the human rights monitor. Sanchez leaves behind a 4-year-old son. 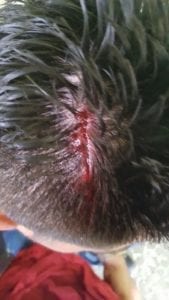 Among union leaders wounded, Nahún Rodríguez, president of SITRAGAVSA, was assaulted and threatened by a military policeman during protests in Villanueva, according to the human rights monitor. Abel Martel, SITRAGAVSA secretary general, was assaulted by national police and union delegate Skeyla Suyapa Gomez received a face wound from a tear gas bomb dropped by the national police. The union leaders, workers at apparel factories, joined thousands of teachers and health care workers in solidarity with their struggle and to demonstrate the importance of maintaining quality public services for all Hondurans.

Spending on education and culture has dropped from 33 percent of the national budget to 20 percent over the past decade, with wages and infrastructure spending frozen. Some 40 percent of emergency rooms have inadequate medical coverage, according to the Honduras National Commission for Human Rights. Educators and health care workers say privatizing health and education systems will further decrease services and lead to  layoffs.

The Network Against Anti-Union Violence in Honduras, which each year issues a report documenting violence against and murders of Honduran union leaders and members, is among local and international organizations denouncing the deadly crackdown. Yet despite widespread global condemnation, union leaders and members continue to be targeted, and few, if any, perpetrators are brought to justice.

The International Labor Organization this month issued its second complaint against the Honduran government in as many years over the continuing attacks on union activists, indicating its serious concern regarding “the allegations of acts of anti-union violence, including the allegations of physical aggression and murders, and the prevalent climate of impunity.”

In 2012, the AFL-CIO and 26 Honduran unions and civil society organizations filed a complaint under the labor chapter of Central American Free Trade Agreement (CAFTA). The complaint, filed with the U.S. Department of Labor’s Office of Trade and Labor Affairs, alleges the Honduran government failed to enforce worker rights under its labor laws. In a February 2015 report, the U.S. Trade and Labor Affairs office said Honduras had made virtually no progress since 2012.