Migrant Workers Must Have Full Rights as All Workers 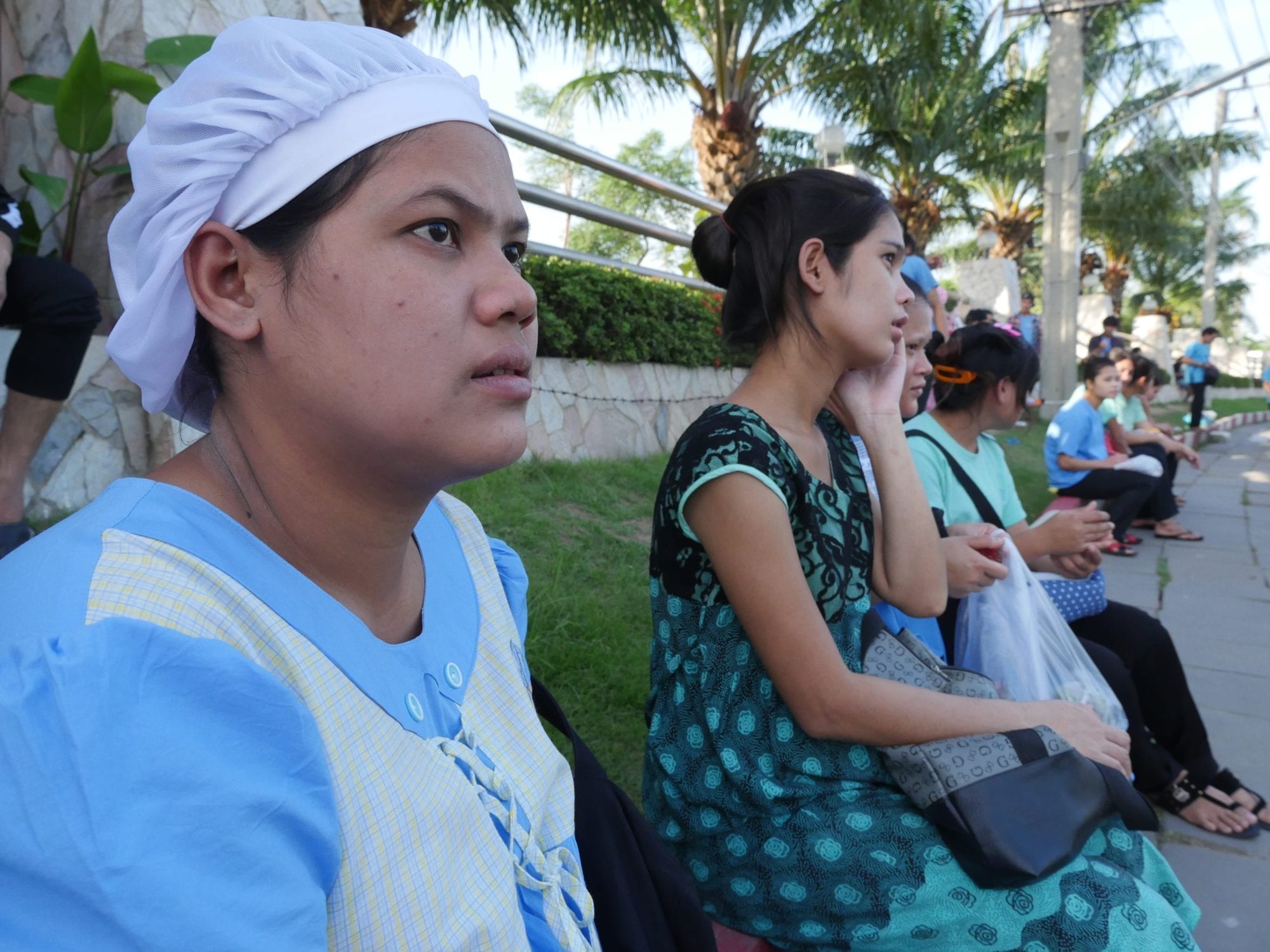 Solidarity Center Senior Specialist for Migration and Human Trafficking Neha Misra took part in a Facebook Live event today to shine a spotlight on the promotion and protection of the rights of migrant workers. The event, held in advance of the International Migrants Day (December 18), included a discussion with International Labor Representative Sarah Fox and the U.S. State Department Bureau of Democracy, Human Rights, and Labor. Misra’s comments follow.

In the landmark report, “Rights to Freedom of Peaceful Assembly and of Association” presented to the United Nations (UN) General Assembly in October, UN Special Rapporteur Maina Kiai forcefully conveys how the vast majority of the world’s workers are disenfranchised from their rights to assembly and association—rights that are fundamental to all other human rights—either by exclusion or outright oppression. 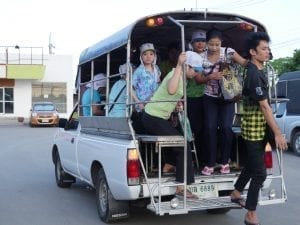 The report finds that “low-wage migrant workers face severe economic exploitation, social exclusion and political disenfranchisement. They are often denied their freedoms of peaceful assembly and of association because of their irregular status or by structural barriers in legal channels that systematically disempower workers . . . . Because most migrant workers are effectively barred from forming and joining unions, they are unable to advocate to improve wages and working conditions. Migrants have become a massive, disposable, low-wage workforce excluded from remedies or realistic opportunities to bargain collectively for improved wages and working conditions.”

Moreover, workers in temporary, guest-worker or circular migration programs (programs touted as “development solutions”) face limits on their right to form unions and worker associations because they often are fired, blacklisted, detained or deported for trying to exercise their rights.

As Kiai notes, “Violence with impunity is also common. In Mexico, migrant farm workers at one of the country’s biggest tomato exporters were physically assaulted when they complained about lack of food or tried to leave the work camp where they were kept ‘as prisoners.’ Camp bosses threatened workers who demanded their illegally withheld pay. The indebted workers could not enjoy their assembly and association rights for fear of losing wages that would not be paid until the harvest. The company received World Bank financing and supplied major United States grocers.”

The Solidarity Center supports programs globally to help migrant workers organize. For example in Jordan, the Solidarity Center supports the first of its kind Domestic Workers Network (DWN), to assist migrant domestic workers from Sri Lanka, the Philippines, Bangladesh, Indonesia and other countries to collectively advocate for their rights and support each other for better conditions in their workplaces. The DWN also supports monthly legal clinics for migrant domestic workers, and provides linkages with domestic worker rights organizations in the workers’ origin countries.