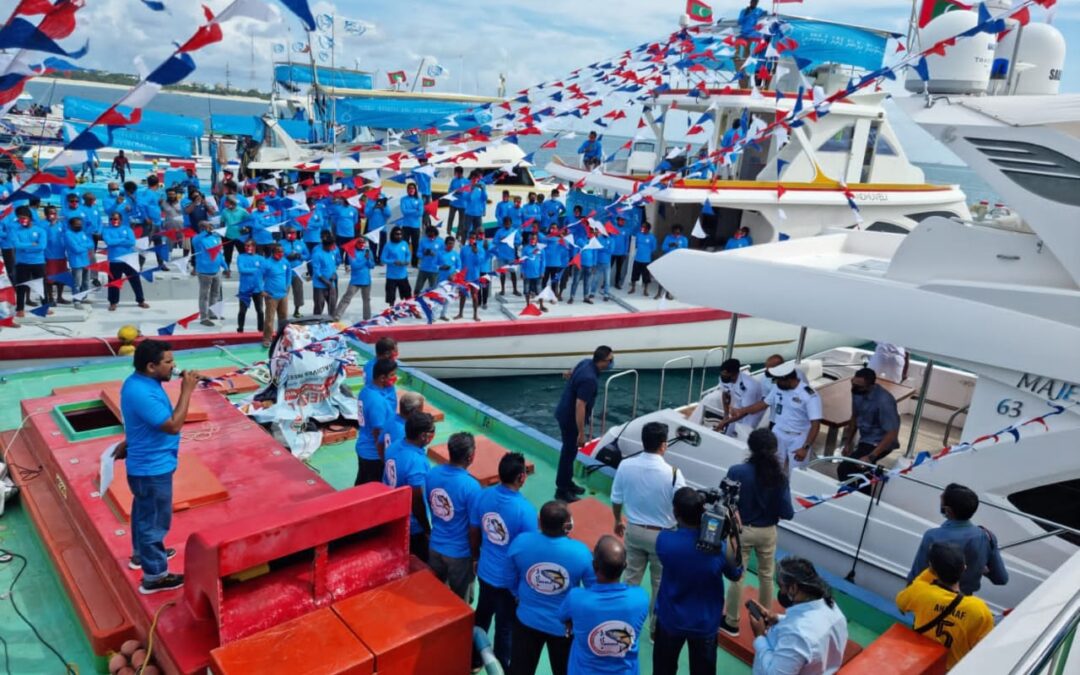 Some 600 Maldivian fishers from the Bodukanneli Masveringe Union (BKMU) protested offshore from the capital, Male, December 10, demanding that the government of the island nation address 11 demands.

Fishers say the government must address job safety and health concerns and stop environmentally damaging practices that impact fisheries, such as land reclamation projects, and introduce penalties for those who dump plastic in the ocean. 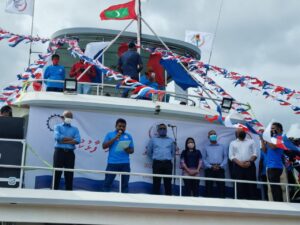 Maldivian President Ibrahim Mohamed Solih, who was present at the protest, addressed the gathering.

“The government will listen to workers voices, and workers from all sectors, be it fishermen, tourism workers, agriculture workers or any other sector. They have the right to have these protests and raise concerns and demands.”

The president welcomed the protest and said he would fulfill fishers’ demands by incorporating them into the government’s long- and short-term goals.

The fishers also are asking the government to: