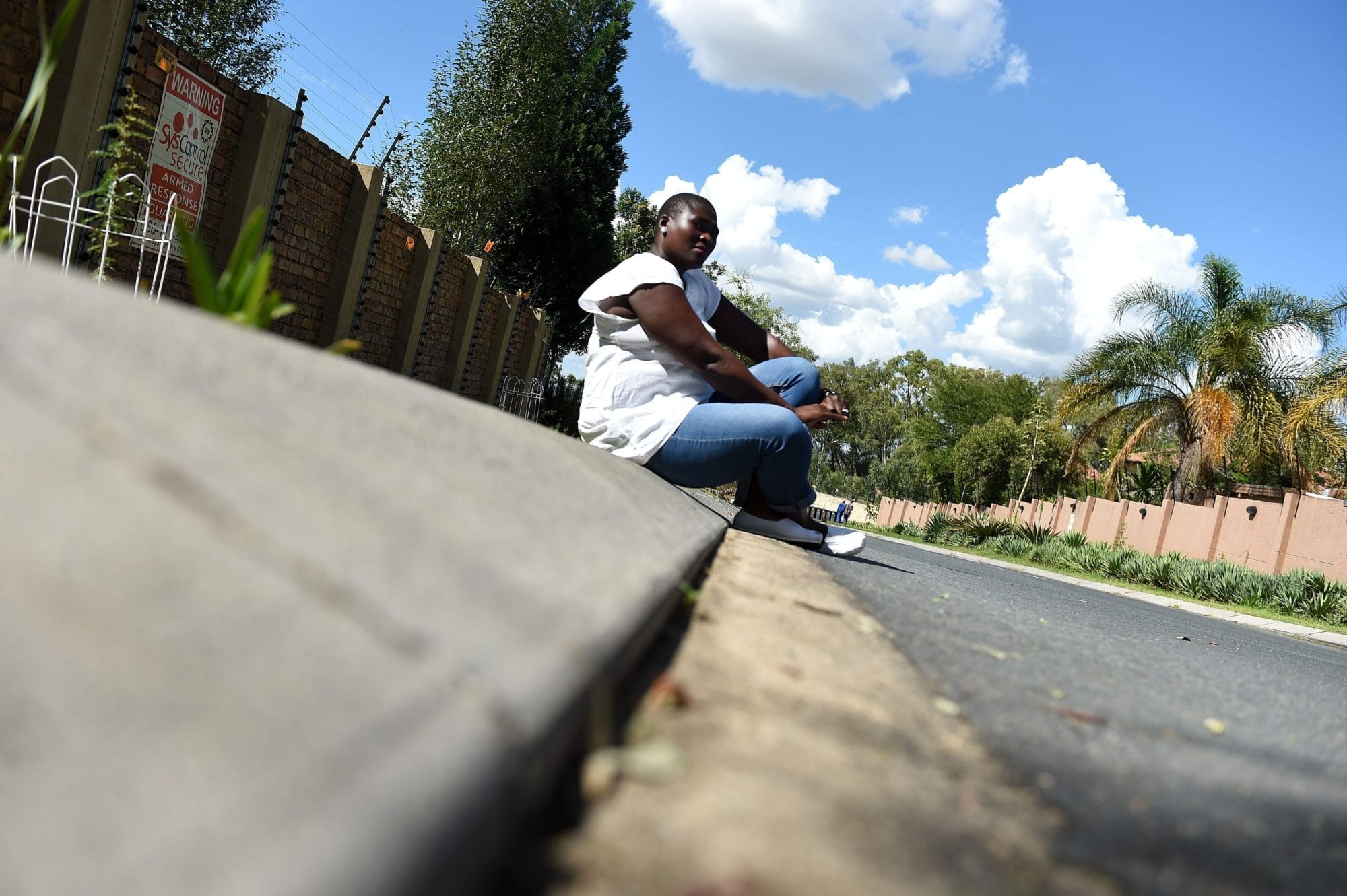 Prexedes, 41, supports her family as a domestic worker, juggling jobs at three employers in Johannesburg, South Africa. Originally from Zimbabwe, Prexedes says after her divorce, she had no choice but to seek work cleaning homes, cooking, and caring for others’ children to raise her own three children.

Over the years, her employers have refused to pay her until she asks; load her with more work than she can accomplish in one day—forcing her to work overtime without pay—and provide wages so low her transportation to and from work eats up a third of her salary. 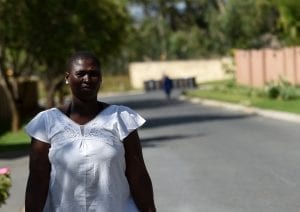 “When you work more than the hours you’re supposed to work, employers should pay you for your time” Prexedes, migrant domestic worker

“When you work more than the hours you’re supposed to work, employers should pay you for your time,” she says.

It’s a basic, seemingly obvious request, yet Prexedes, like most of an estimated 1 million to 2 million migrant workers in South Africa, lack fundamental workplaces rights—and the few worksite protections they have typically are not enforced.

Beginning tomorrow through Friday, more than 120 union leaders, migrant worker rights advocates and top international human rights officials from nearly two dozen countries and 57 organizations will meet in Johannesburg to discuss the challenges faced by migrant workers like Prexedes, share strategies for empowering them and map out plans for changing policies and laws to provide migrant workers fundamental workplace rights.

Co-sponsored by the Solidarity Center, “Achieving Fair Migration: Roles of African Trade Unions and Their Partners,” will feature keynote speaker Maina Kiai, United Nations Special Rapporteur on the rights to freedom of assembly and of association, who will discuss findings from the landmark report his office presented to the UN last fall. (Follow the conference on Twitter with the hashtag FairMigration and check out Solidarity Center on Facebook for regular updates.)

Domestic workers like Prexedes will share their stories on the conference’s opening day, which will focus on the feminization of migration, the varied challenges of migration flows at the regional levels, and the global threats of xenophobia and migration.

Strategies for enabling migrant workers to form unions and associations to improve their lives will be a key part of the discussions. In many countries, migrant workers are prohibited from forming unions, and conference participants will share tactics on enabling workers to achieve a collective voice.

Prexedes, who recently joined the Migrant Workers Union of South Africa, says the union enables her to connect with other migrant workers and recognize that they all face similar challenges. Union membership already is improving her working conditions.

“Since I joined the union, I know my pay is better,” she says.