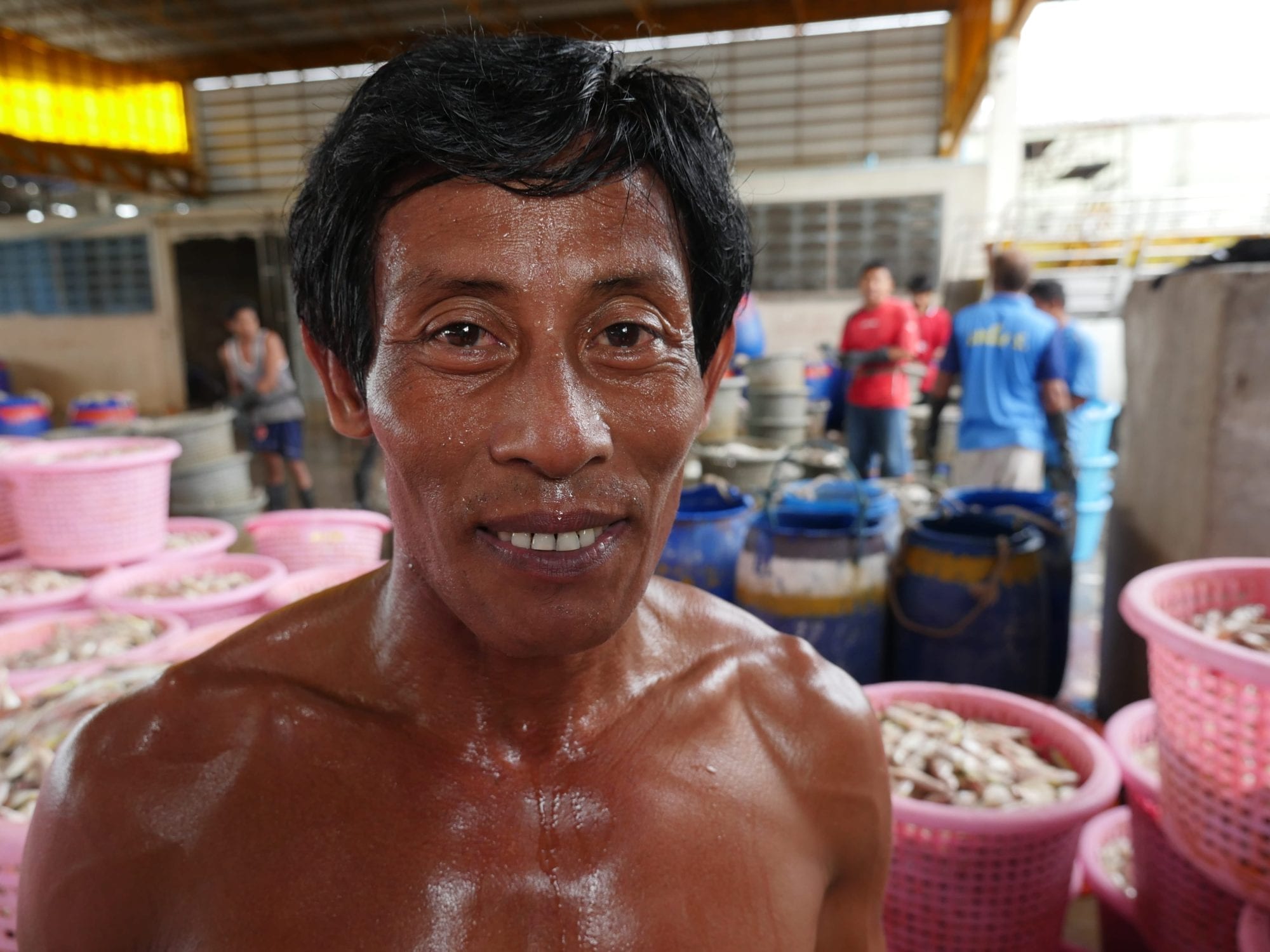 In Malaysia, up to 40 percent of workers are migrants from other countries. Over in Bangladesh, more than 600,000 workers migrate each year for jobs, and at least 5 million Bangladeshis currently work in other countries. The Gulf Cooperation Council (GCC) countries on the Arabian Peninsula rely on migrant labor to fill more than 90 percent of private-sector jobs, with nearly 1.8 million migrants working in Qatar alone, 90 percent of the country’s population.

Most of the 247 million migrants in the world migrate for work. Although they may have starkly different backgrounds, when they migrate, they often share common experiences:

200+ Migrant Worker Experts Gather in Indonesia
How workers migrate and under what terms are critical questions for global economic, social and democratic development and, as we are reminded today, on World Day against Trafficking in Persons, millions of people also are trafficked each year, most often for labor exploitation.

Many who migrate abroad for jobs are domestic workers, the vast majority of whom are women. In fact, women make up some 50 percent of international migrants.

Labor Recruitment, Organizing and Migrant Access to Justice
Pablo de los Santos, president of the National Federation of Seller and Market Workers in the Dominican Republic, said through a translator that he wants to be able to “come out with examples from the conference to share with his community here to dispel myths about migrant workers,” and “would love to learn techniques on how to strengthen informal sector workers and how to better organize them.”

Co-hosted with one of our allies in Indonesia, Migrant Care, the conference is focused on labor recruitment reform, organizing workers, and access to justice for migrant workers. Among the many strategy-focused workshops are those on gender-based violence in the workplace; alternatives to private recruitment; and supply chains and migrant workers.