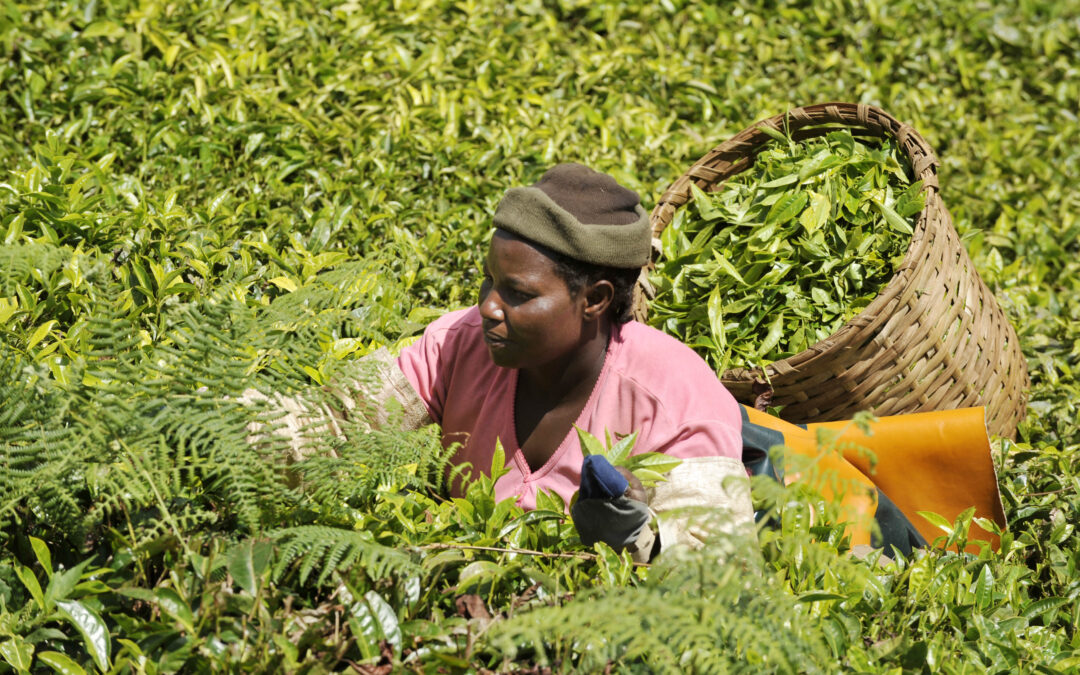 In a global context where most working people and their communities are being denied a say in their future according to the International Trade Union Confederation (ITUC), Kenya’s Central Organization of Trade Unions (COTU-K) is effectively engaging government and policy makers to represent the needs of working people in the development of climate change solutions.

“[N]early nine out of ten countries are… not using social dialogue,” says ITUC General Secretary Sharan Burrow about climate plans submitted by governments under the Paris Agreement on Climate Change. As defined by the International Labor Organization (ILO), social dialogue structures and processes are tools for promoting consensus building and democratic involvement among the main stakeholders in the world of work—representatives of governments, employers and workers—on issues of common interest.

COTU-K, a Solidarity Center partner, has successfully represented the interests of Kenya’s most vulnerable citizens in multiple fora and processes, contributing to the country’s Climate Change Response Strategy, the National Climate Change Action Plan,  Climate Change Act and, most recently, in the 2020 process of updating Kenya’s Nationally Determined Contributions (NDCs) under the Paris Agreement to include just transition elements. COTU-K is also a member of Kenya’s National Climate Change Council—a body chaired by President Uhuru Kenyatta that advises government on the development of climate change policies and legislation.

COTU-K’s just transition program is rooted in its vision of climate justice, which advocates for a low-carbon development path and actions to address climate change while simultaneously prioritizing the creation of good jobs and ensuring social justice, rights and social protection for all.

“Climate justice [will ensure] that the environmental and social costs of unsustainable production and consumption are met by the economic agents responsible for them,” and prevent the burdens of changes benefiting everyone being placed disproportionately on a few or the most vulnerable, says COTU-K.

The development of climate-related programs and policies requires active and informed public participation, says COTU-K. To this end, COTU-K is pursuing climate-justice coalitions with like-minded organizations, supporting climate and labor justice at both national and county levels of government, and providing worker-to-worker and union-to-union exchanges on effective climate justice strategies.