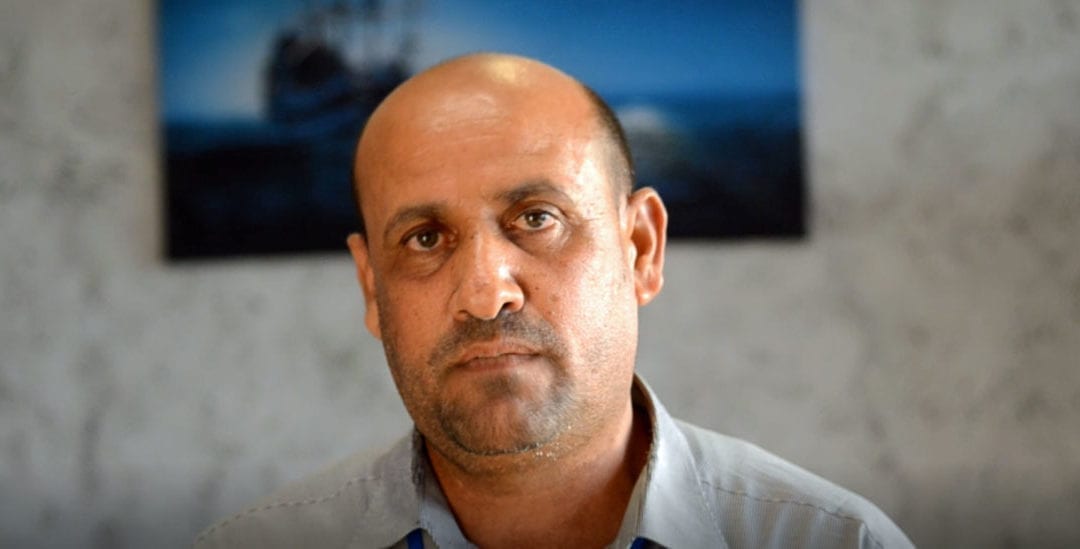 My name is Sultan Mutlag Ahmed, president of Salah Al Din’s branch of the General Federation of Workers’ Unions in Iraq (GFWUI). I participated in a workshop organized by the international Solidarity Center on Iraqi Labor Law, and it was a very valuable workshop. After completing the workshop, I was able to implement strategies discussed at the workshop. Specifically: There was a contractor who hired workers for five months, but only paid them for two months. He refused to pay for the whole period because he didn’t need them for the entire five months.