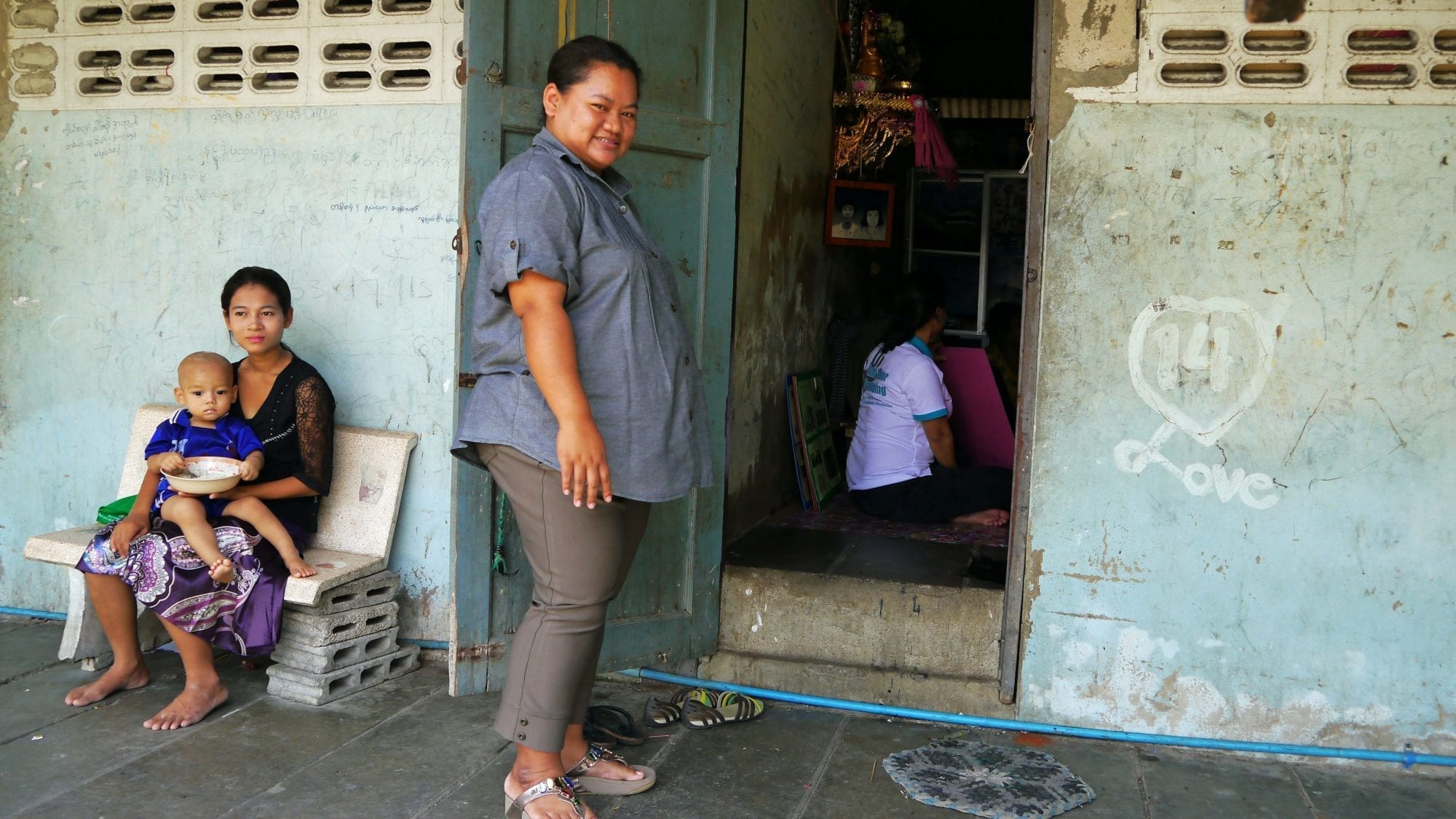 Global demand for the services of domestic workers, including household workers, caregivers and cooks, has been steadily rising in recent years. Yet as the International Labor Organization (ILO) shows in a new report on migrants from South Asia, domestic workers, especially women migrant workers, remain an “unrecognized and invisible” part of the labor force.

Further, the report states that “inadequate regulation and loopholes in existing emigration procedures have allowed unregistered agents to exploit potential migrants for monetary gain.” As a result,  “emigrant workers are prone to different kinds of abuse and even to situations of forced labor.”

Among the workers the ILO surveyed, Jameela, 50, was enticed by a labor recruiter to migrate abroad from her home in Kerala in southwest India, for domestic work in one of the Persian Gulf states. The recruiter did not inform her about the working conditions she would face, and Jameela describes how her household employer not only forced her to work long hours without breaks but also withheld her wages, physically abused her and isolated her from other members of the household.

Jameela’s experiences are unfortunately all too common. The ILO reported that domestic workers throughout Arabian Gulf Coast countries suffered similar forms of abuse and many more. Women workers and migrant workers are particularly vulnerable to exploitation due to a lack of worker rights protections. Many are deceived about the nature of the work they will be required to do. Many also have their passports confiscated and their wages deducted or withheld by their employers. Workers are even threatened that they will be punished, sometimes with legal force, if they attempt to leave their abusive employers.

The ILO’s Domestic Workers Convention 189 serves as a framework for respecting migrant domestic worker rights at home and abroad. So far, 21 countries have ratified the convention.

The report demands that domestic workers in all countries who ratified ILO Declaration of Fundamental Principles and Rights at Work in 1998 must have their rights protected. This document outlines core labor standards which all signatories are expected to respect and promote, including the eradication of forced labor in all forms.

Last year, the ILO introduced the 2014 Protocol to the ILO’s Forced Labor Convention 29 and a Recommendation on Supplementary Measures for the Effective Suppression of Forced Labor. The organization is hoping to get at least 50 countries to sign the Forced Labor Protocol by 2018. Part of the ILO campaign includes spreading awareness of the abuses that migrant domestic workers face.

“Armed with this knowledge,” the ILO says, “action to combat trafficking in the region will become more effective, finally bringing an end to this unacceptable form of human exploitation.”