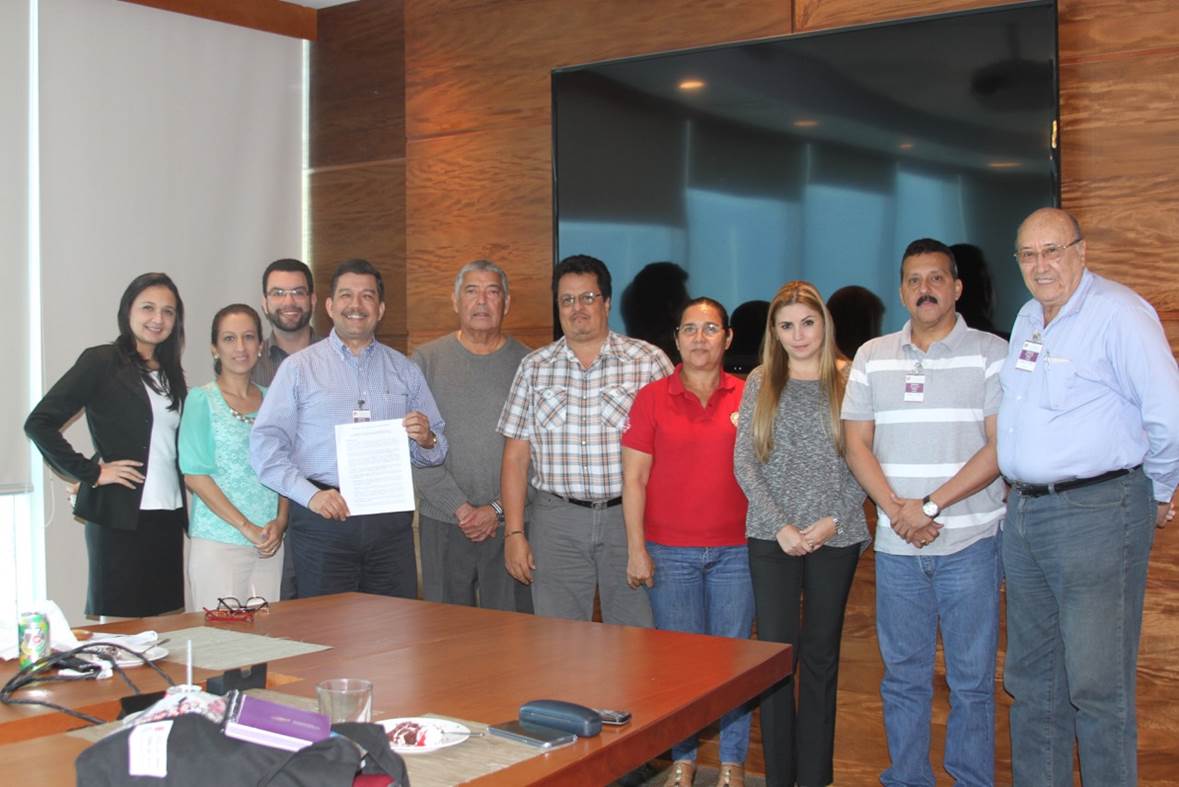 A four-year campaign by Honduran labor unions to improve workplaces and strengthen the rights of workers culminated with the Honduran National Congress approving a new labor inspection law last week.

Honduran unions, working in concert, successfully built a consensus with business and government to ease passage of their proposed new law. In 2015, a tripartite process (government, employers and labor unions) was initiated by the government at the urging of unions to replace the antiquated labor inspection legislation. The participating organizations were COHEP (Honduran Council of Private Enterprise), AHM (Honduran Maquila Association), Honduran Labor Ministry and the three Honduran labor centrals—General Workers Central (CGT), Confederation of Honduran Workers (CTH) and the Unified Confederation of Honduran Workers (CUTH).

The new law promotes, monitors and is designed to ensure that workplace standards, safety and health provisions and social security requirements are upheld. It includes financial penalties for violations of worker rights, including the right to form unions. Employers who threaten workers to derail the process of forming a union can be fined more than $13,000. Those who attempt to thwart a labor inspection face fines of $10,500.

Regulations regarding labor inspections and the amounts of fines for labor law violations had not been changed since passage of the Honduran Labor Code, in 1959. For decades, fines had ranged from $22 to $218. And labor inspectors had been disadvantaged by laws that protected employers over workers’ safety and rights. For example, government inspectors could not close a workplace for health and safety violations, and employers could refuse inspectors’ entry to a work site.