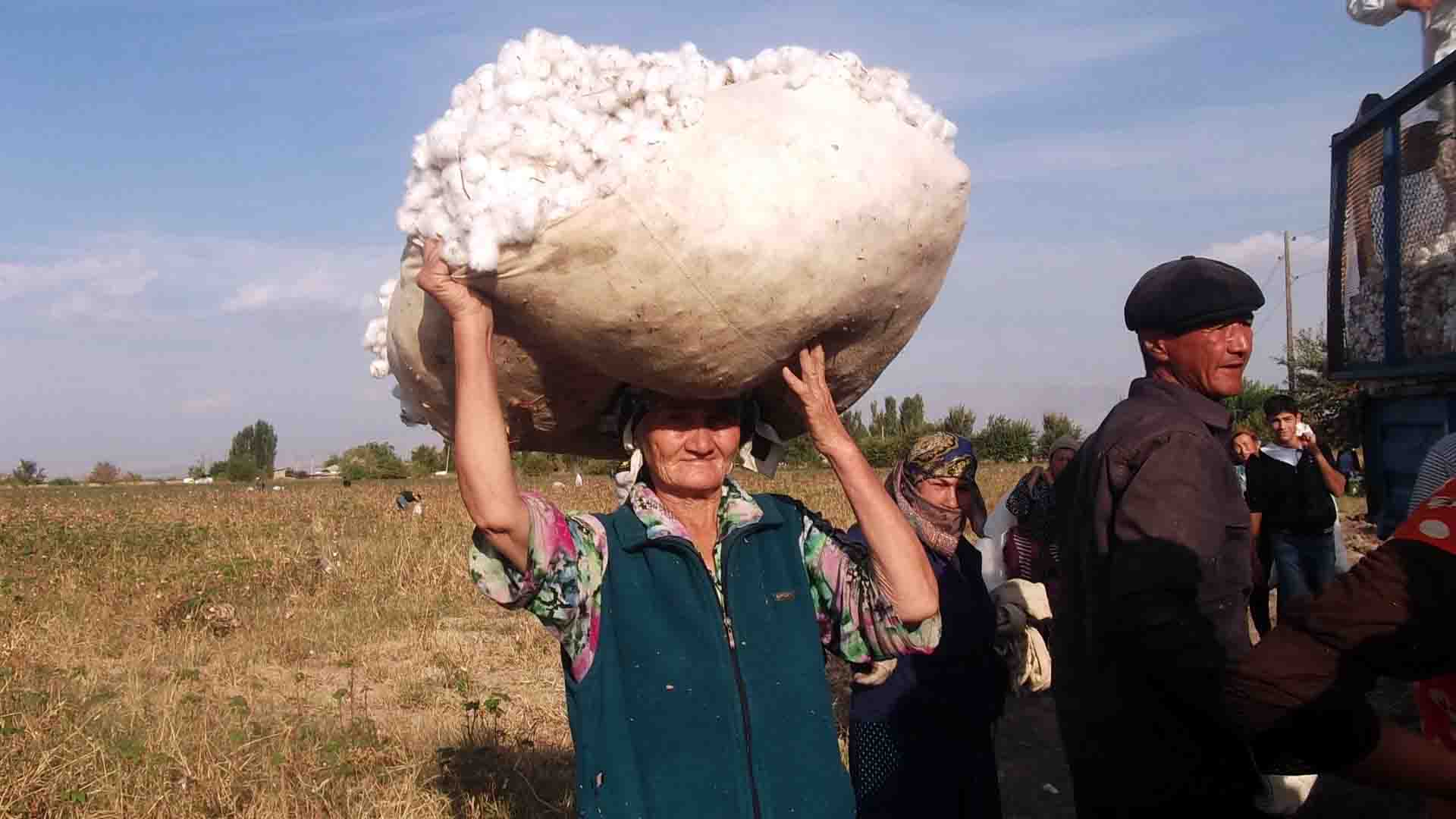 For the first time in years, large numbers of public-sector employees were not forced to carry out spring fieldwork in Uzbekistan’s cotton fields, although instances of child labor and forced labor were documented, according to a new report by the Uzbek-German Forum (UGF).

Despite progress, “No Need for Forced Labor when Farmers are Empowered to Pay Decent Wages: Spring Cotton Fieldwork 2018” finds that the government-run system of forced cotton production remains in place.

“The shift from the mobilization of workers in education and healthcare institutions to mostly voluntary labor to prepare fields this spring is significant and should be commended,” said Umida Niyazova, UGF executive director. “It is clear that structural problems remain, however.”

“Further scrutiny and careful monitoring will be required during the 2018 harvest to see how far those changes have actually gone in ending forced labor in Uzbek cotton production, and what still remains to be done,” Niyazova continued. 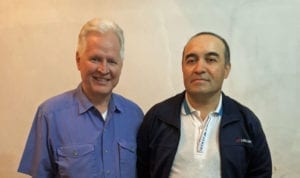 The monitors found no large-scale organization of forced labor as occurred in past spring weeding seasons. Those who still reported being forced to work included the guards, cleaners, librarians and specialists at schools in the Bayavut district, who said that they weeded cotton fields for 15 to 20 days in May and June.

Despite these improvements, farmers also described an overall lack of autonomy and intrusive, punitive oversight by local authorities who impose crop quotas. Penalties for missing those quotas can be severe, including physical violence and loss of one’s land, and state agents apply enormous pressure for them to be met. One farmer said to monitors: “The public prosecutor screams, ‘Quickly plant cotton.’ He threatens, he says, ‘or else I’ll have a criminal case against you.’”

In recent months, the government of Uzbekistan has been willing to talk about reducing forced labor and began releasing political prisoners, including worker rights activists.

The Cotton Campaign, of which Solidarity Center is a member, developed a roadmap for the government of Uzbekistan to dismantle the forced labor system of cotton production, which was presented to government officials during high-level meetings in Tashkent in May 2018.