Dominicans of Haitian Descent About to Be Deported 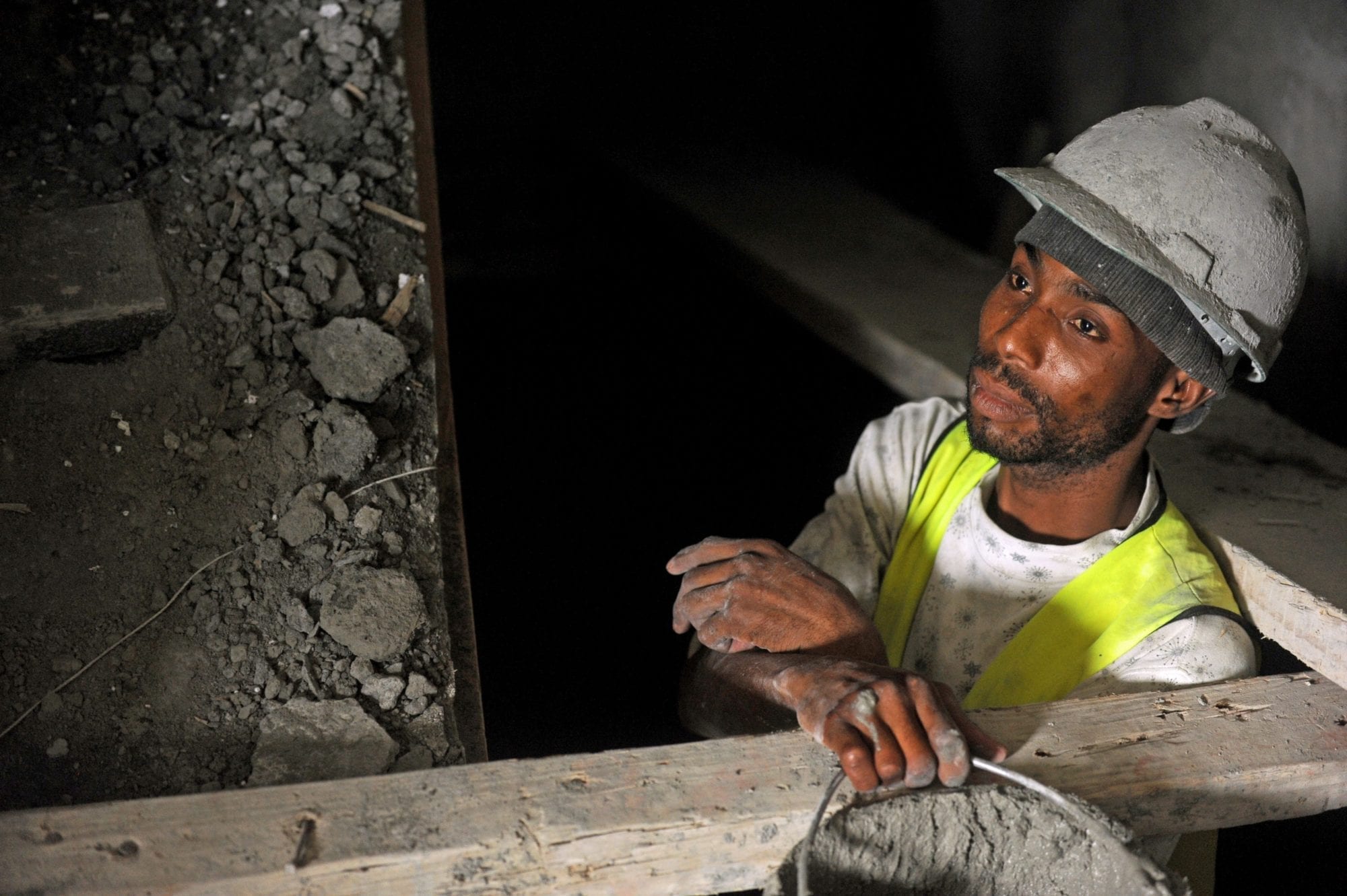 Hundreds of thousands of workers in the Dominican Republic without official identification papers have until today to register with the government or face deportation. The move—condemned widely as a violation of human rights—could leave as many as 120,000 Dominican-born and -raised women and men stateless, their future and their ability to earn a living jeopardized. If they cannot regularize their status, their next stop, as soon as tomorrow, may be the Haitian border.

Dominicans of Haitian descent have long faced exploitation and discrimination and experienced trouble obtaining official documentation, despite spending their entire lives in the country. Many speak only Spanish and have few, if any, ties to neighboring Haiti. However, a controversial 2013 Constitutional Court decision ruled that that individuals who were unable to prove their parents’ regular migration status could be retroactively stripped of their Dominican citizenship. While a later presidential decree recognized the citizenship of roughly 68,000 people, an additional 130,000 Dominican natives who never had documents were forced to prove birth in the Dominican Republic country to apply for Haitian citizenship and, with Haitian documents, apply for regularization in the country of their birth. Only about 10,000 of these people applied under the plan.

A 2014 report by the Solidarity Center and AFL-CIO, “Discrimination and Denationalization in the Dominican Republic,” called the ruling an “egregious abuse of fundamental human rights and a clear violation of international law.” Indeed, said the report, the actions by Dominican officials leading up to and following the ruling “demonstrate the depths of entrenched discrimination.”

In September 2014, Dominican unions and human rights groups raised concerns that the registration process was fraught with irregularities, unnecessary hurdles and bureaucracy. They said some local agencies were charging exorbitant fees for documents that were supposed to be provided for free and which applicants needed to demonstrate long-term residence. They said some workers had waited months for notification of the results of their applications, even though the law stipulates a response within 45 days.

Said Alexis Rosalie, spokeswoman for the National Coordinator for Immigration Justice and Human Rights and an organizer for the National Federation of Workers in Construction and Building Materials (FENTICOMMC), at the time: “We have proof there are people who meet all the basic requirements of the National Plan for Regularization of Foreigners (PNRE), and each time they go back to the offices, they are always told they are lacking one document or another.”

According to a report today by The Guardian newspaper, only 300 people applying for official identification received it.

Shawna Bader-Blau, executive director of the Solidarity Center, said: “We are astounded by this deliberate creation of a stateless underclass. Tens of thousands of people who live on the margins today and could be separated from their loved ones, their social networks, their jobs—all that is keeping them barely afloat—tomorrow.”

In past weeks, representatives of the Network of Support to Migrant Workers of the National Confederation of United Trade Unions (CNUS) and the Migrant Justice Movement, a grouping of unions and migrant organizations formed at a 2014 advocacy training organized by the Solidarity Center, held a series of press interviews calling for an extension to the regularization plan. Other groups, including Amnesty International, are calling on the government to respect international law and standards, and to “establish adequate mechanisms to avoid the expulsion of Dominican-born people who were deprived of their Dominican nationality in September 2013, including a specific screening process targeting Dominicans of Haitian descent.”