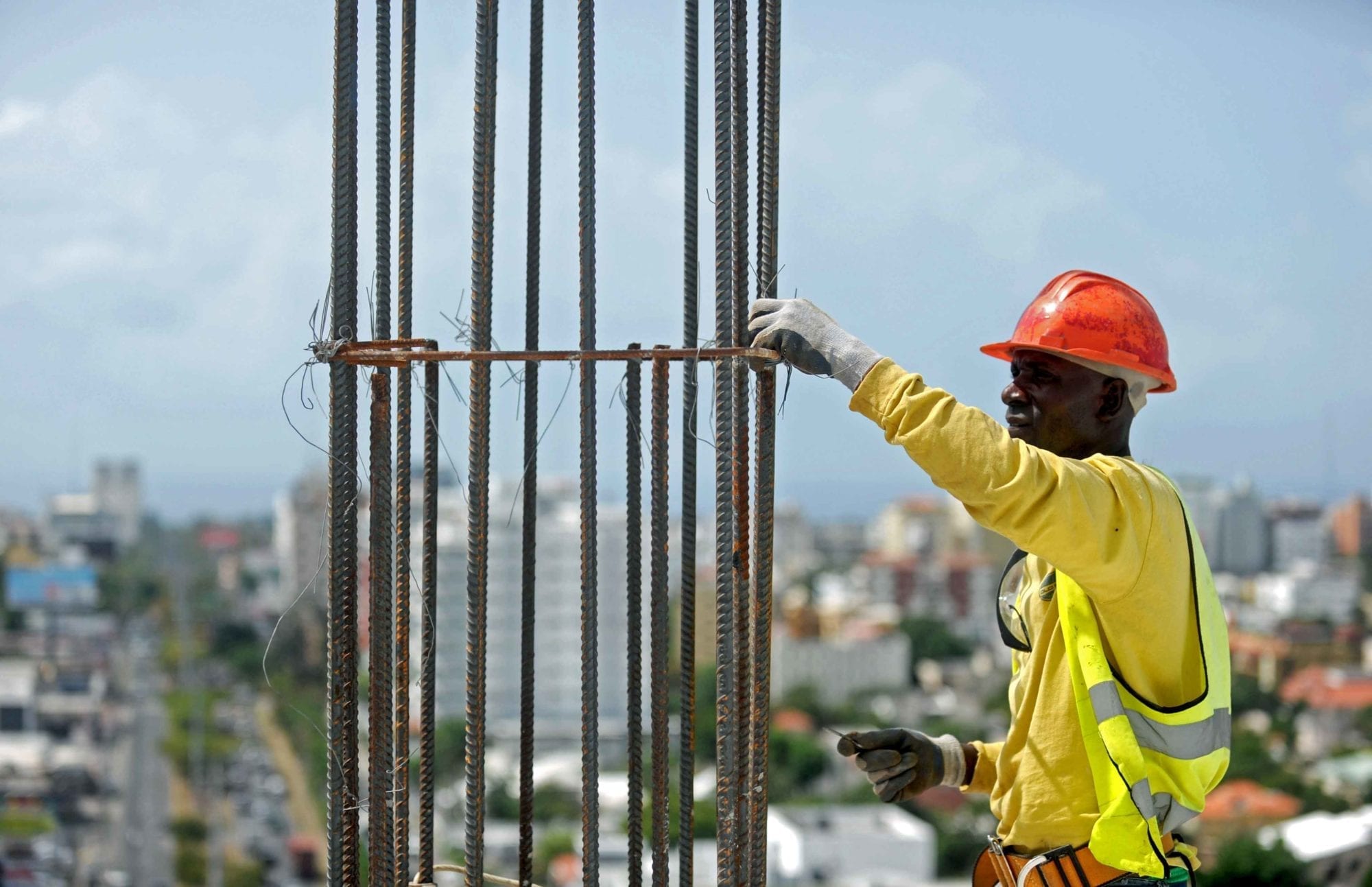 Migrant workers in the Dominican Republic work in construction and other key areas. Photo: Ricardo Rojas

The Dominican Republic’s “regularization” plan—created to provide legal status to migrants with documents—is rife with “irregularities,” according to Alexis Roselie, spokeswoman for the National Coordinator for Immigration Justice and Human Rights and an organizer for the National Federation of Workers in Construction and Building Materials (FENTICOMMC).

At a press conference this week at the National Confederation of Union Unity (CNUS), Roselie said that “after three months of execution of the plan … only 19 offices of the 31 previously announced offices are functioning.” Roselie referred to offices the Dominican government recently opened around the country to receive applications from migrants to legalize their status.

She says regular bureaucratic processes are being set aside and applicants are not receiving proper documentation of their interactions with the relevant agencies.

“We have proof there are people who meet all the basic requirements of the National Plan for Regularization of Foreigners (PNRE) and each time they go back to the offices, they are always told they are lacking one document or another,” Roselie said. Tens of thousands of migrant workers, primarily Haitians, toil in the Dominican Republic as domestic workers, sugarcane harvesters and construction workers.

The National Coordinator for Immigration Justice and Human Rights is a network of 16 organizations, including CNUS, FENTICOMMC, the Association of Domestic Workers, the National Federation of Market Vendors and other unions and grassroots migrant community organizations.  The coordination of these organizations emerged from an advocacy training by the Solidarity Center in July 2014.

Haitian and Dominican rights activists also said some local agencies charge exorbitant fees to provide documents necessary for applicants to demonstrate long- term residence, despite the government’s claims that the process is free of charge. They say some migrants have waited two months for notification of the results of their applications, even though the law stipulates a response within 45 days.

Rosalie added, “Out of 60,000 people who have gone to remedy their undocumented status, only 200 have completed the process and we have heard of no one who has received a definitive answer.”