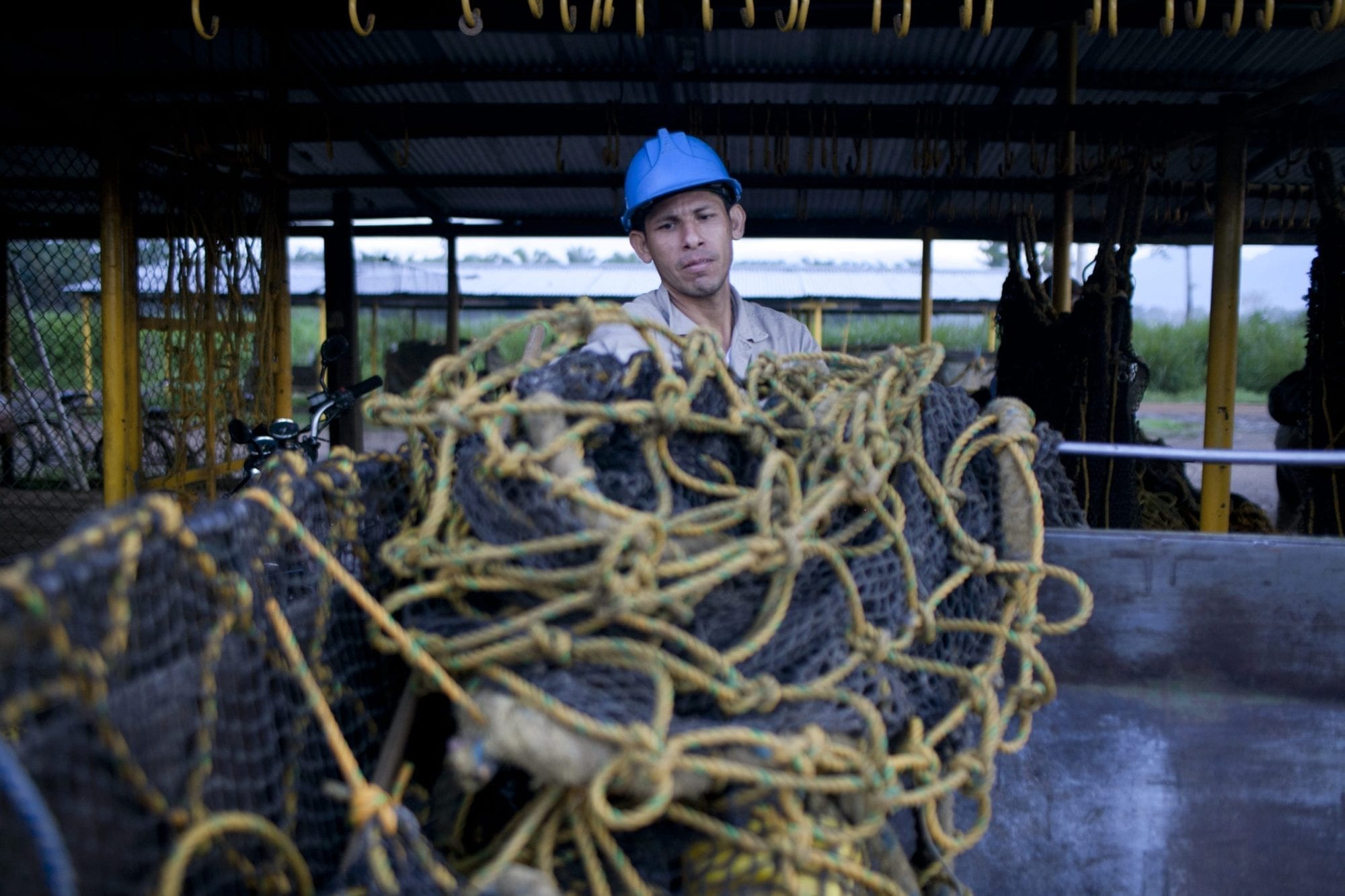 In the wake of Colombia’s narrow rejection of a peace accord and the subsequent bestowing of the Nobel Peace Prize on the country’s president last weekend, Colombian trade unions vowed to remain part of the process to end the Western Hemisphere’s longest war and work toward a more inclusive society.

On October 2 and to the disappointment of the Colombian labor movement, citizens narrowly rejected a deal that would have ended 52 years of war. The three national trade union centers—the Central Workers’ Union (CUT), Confederation of Colombian Workers (CTC), General Labor Confederation (CGT)—issued a joint statement reaffirming their “commitment to the peace process” and said the labor movement would continue efforts “to bring about an end to the armed conflict” in the country.

The agreement between the Colombian government and the Revolutionary Armed Forces of Colombia (FARC) took more than four years to negotiate. The accord addressed victim rights and reparations, marking a breakthrough for trade unionists, who were officially recognized as victims of the conflict.

In statements, the CGT, CTC and CUT also lauded the decision to award Colombian President Juan Manuel Santos the Nobel Peace Prize for his efforts to end the conflict last weekend. They expressed continued support for, and participation in, an inclusive process that will eventually lead to a sustainable peace.

In addition to ending the war, the accord could pave the way for a national decent work policy, create jobs, expand protections for union action in public spaces and bolster freedom of association rights.

Colombia was long the most dangerous country in the world for worker rights activists. Since 1977, 3,100 union activists and members were murdered, with many cases going unsolved, according to the National Union School (ENS), a Solidarity Center ally.