‘When My Children Spit on You, Don’t Complain’ 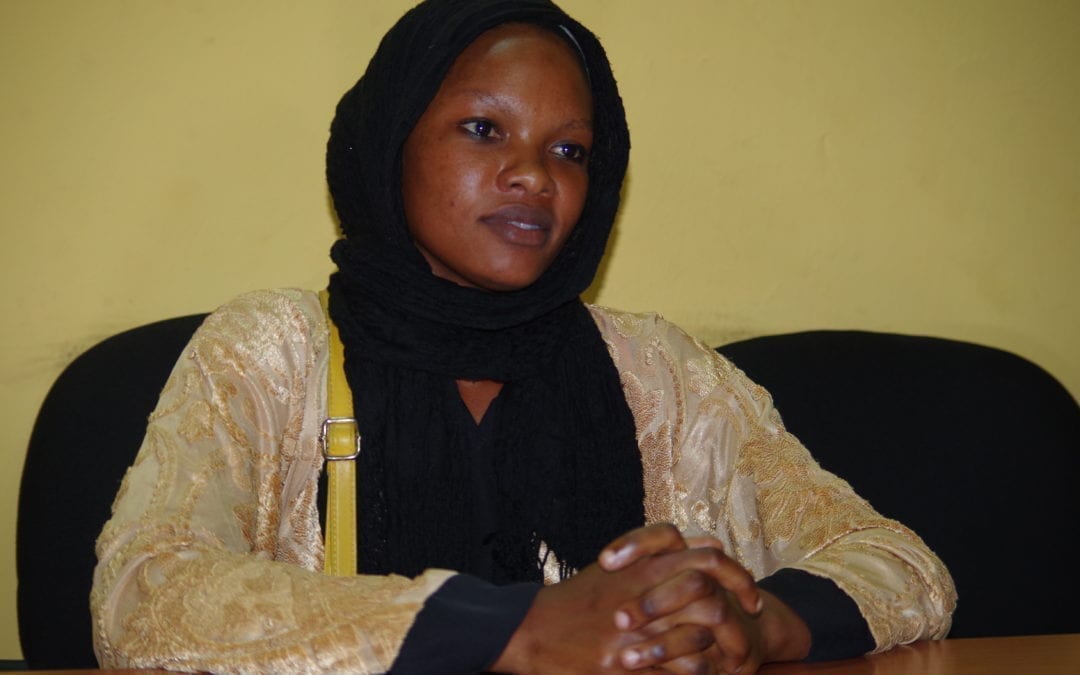 When Mwahamisi Josiah Makori arrived in Saudi Arabia in 2014 at the home of her employer, she was given 20 minutes to rest before beginning her duties as a domestic worker. Her employers held their noses when they greeted her and made her shower outside before allowing her in the house.

Her responsibilities involved cleaning two homes, including that of the employer’s mother-in-law. She was required to take care of the children, and when they spit on her, her employer told her not to complain. She was up all night caring for the baby and by 6 a.m., preparing the family’s breakfast.

She was given a torn, dirty mat to sleep on, and when she requested a new mat, her employer refused, telling her she was only there for work. In the middle of her tasks, she was required to stop and flush the toilet after a family member used the bathroom.

Makori was required to hold the baby throughout the day as she cooked, cleaned and cared for the other children. One afternoon, when she put the baby down to store groceries, the baby crawled to a cabinet. Alarmed, she called out. Her employer began beating her, saying she was making the baby nervous. They took her to the police authorities and told them she slept all day and refused to work.

She finally was able to convince the police of her plight, and an officer told her employer to pay her way home. The employer refused, but  the employer’s mother-in-law paid her way to Kenya.

In Kenya, Makori had struggled to support her three children as a single mother. She was desperate for paid employment when her best friend introduced her to a labor broker who was traveling from village to village. Makori could not afford to pay her children’s school fees, and says she felt she had no choice but to leave the country for work.

After three months of nearly non-stop labor in Saudi Arabia, Makori returned to Kenya. Without pay.